A battle and the “Blood Portrait” 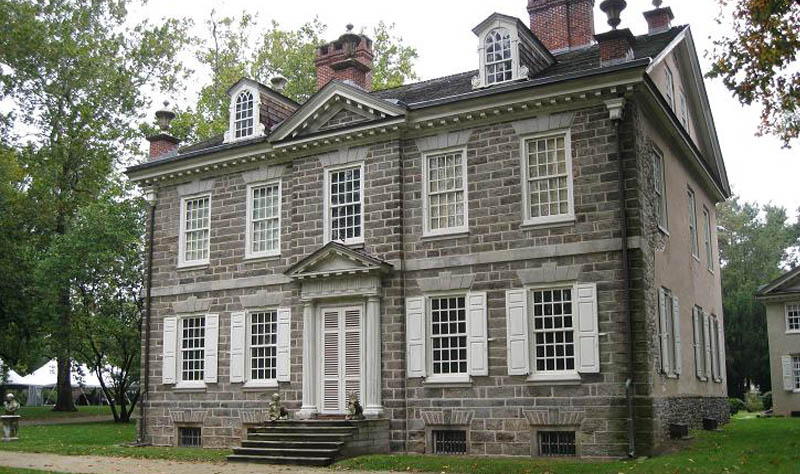 Cliveden, or the Benjamin Chew House, is one of the bloodiest battle scenes of the American Revolutionary War, but it also home to a lesser-known antiquity—a woman’s portrait hauntingly painted in the blood of a dying British soldier.

Located in the Germantown suburb of Philadelphia, Pennsylvania, Cliveden was built by the Chew family between 1763 and 1767 in an attempt to avoid the yellow fever outbreaks that plagued the city.  Nestled on a scenic six-acre oasis boasting more than 200 varieties of trees and shrubs, the gorgeous façade masks the estate’s fascinating and bloody history.

Cliveden played a major role in the only battle fought within the boundaries of Philadelphia during the American Revolution, the Battle of Germantown.

During the Fall of 1777, the British occupied Philadelphia. In an attempt to reclaim the city, General George Washington and 11,000 men attacked Philadelphia from the northwest—straight through Germantown.

A skirmish up the road from the estate alerted the British that American soldiers were approaching. Dozens of British soldiers then holed up in Cliveden, and over the course of three hours, successfully prevented the Americans from overtaking the house. More than 1,000 men were casualties of this intense struggle.

Bullet holes can still be seen all over the walls of Cliveden, but the most infamous feature is the so-called “Blood Portrait” on the estate’s second floor. A fatally wounded British soldier used his final moments to etch a portrait of a loved one in his own blood on the wall of the house.

Believe it or not, the bloody picture, although very faint, can still be seen on the wall to this day. In fact, the substance on the wall was recently tested and confirmed to be organic material!

Can you make out the soldier’s depiction of his lost lover? 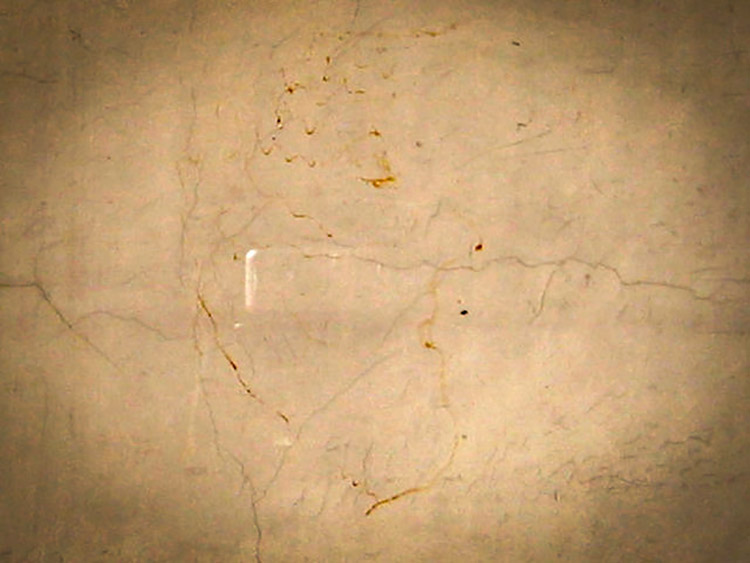 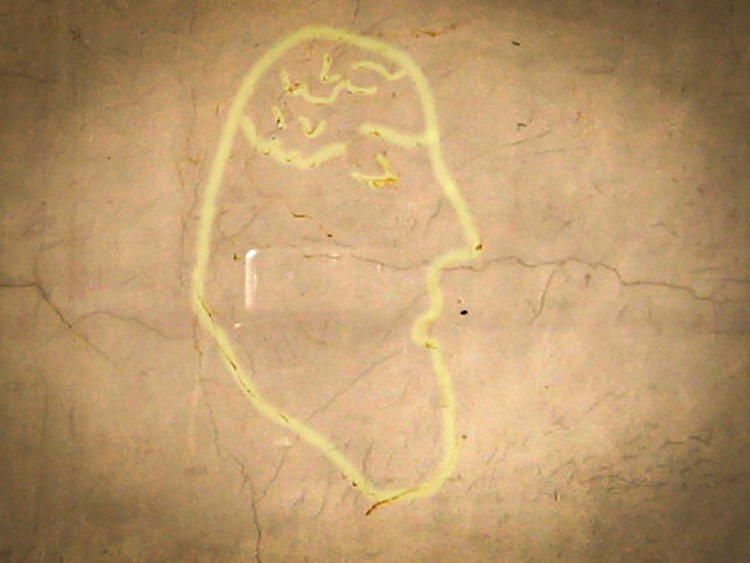 Next post Massive Planet Discovered and Paper Made from Dung

Previous post Or Not: Everest is the Tallest Mountain