This Pet Crayfish Can Clone Itself

A single disease could wipe out the species—or it could keep cloning itself by the hundreds. 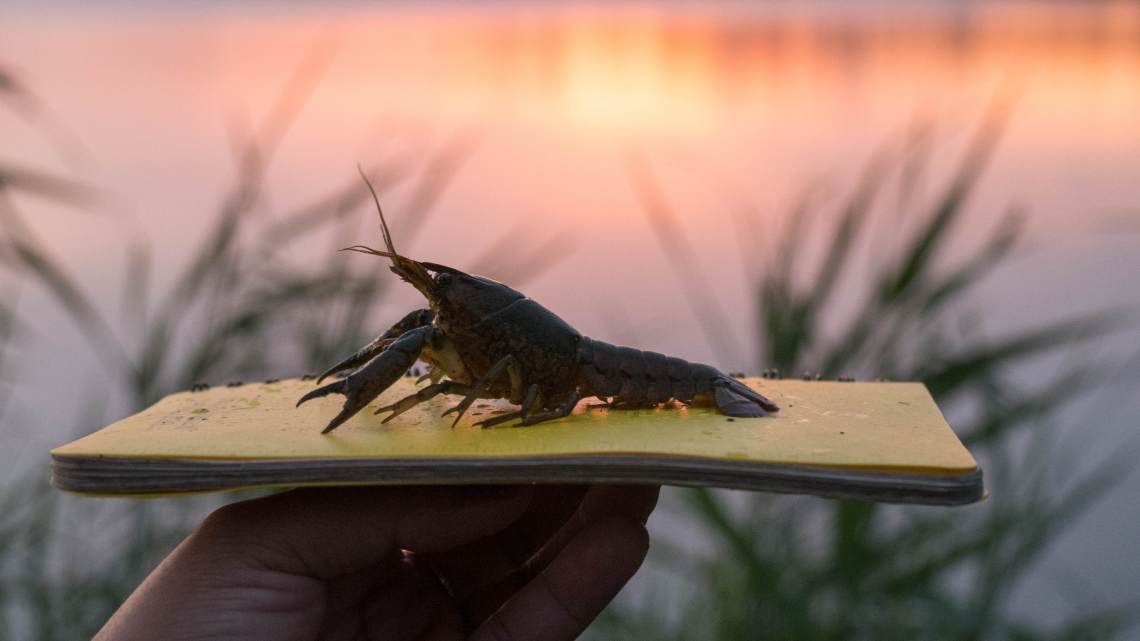 The marbled crayfish is a wonder of nature. This insect-like sea creature is unnaturally hardy, was born out of the pet industry, and—strangest of all—it can clone itself, unlike any other species of crayfish.

Some aquarium enthusiasts keep crayfish, also known as crawfish, crawdads, freshwater lobsters, and mudbugs, as pets in home aquariums. They are relatively easy to keep and come in a variety of colors. One day in the 1990s, possibly in an aquarium in Germany, something strange happened.

Typically, such duplication would result in serious health issues for the animal. However, for odd some reason, the resulting creature was strong and not prone to illness. Her extra chromosomes also made her able to reproduce without a male—making hundreds of clones of herself. In turn, those clones could clone themselves, and so on, forever. Researchers at the German Cancer Research Center later published a paper on the bizarre behavior and rapid spread of the marbled crayfish, also known as marmokrebs. 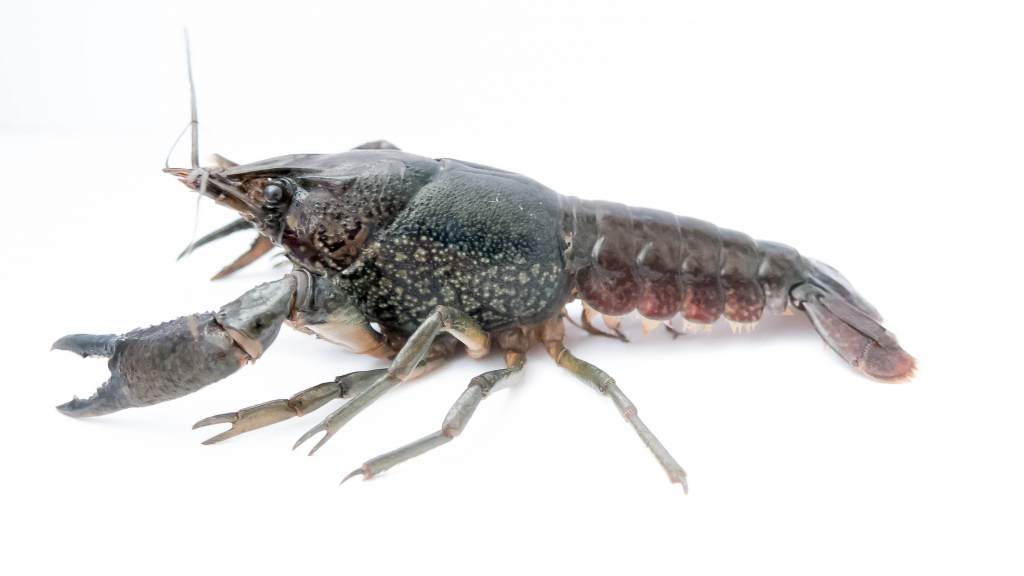 This super-power is fascinating to observe for pet owners and biologists. However, it’s concerning for conservationists.

The issue started in the pet industry. Although it’s hard to pin down the exact first time a marbled crayfish was born, one hobbyist may have had some of the first of the species. He noticed how big his pet was, and how she laid so many eggs in comparison to the other crayfish pets people had. He started giving away the offspring to his friends, who were puzzled by the creatures. They would all lay lots of eggs without even mating. Soon, the pet-owners dumped their surplus crayfish in waterways.

It’s usually a bad idea to dump your pet in the wild. It either won’t survive because it’s not used to hunting or escaping predators, or it may take over the ecosystem as an invasive species. The crayfish lived, thrived, and reproduced like wild. Now there are populations of marbled crayfish all over Europe!

The population of these animals is exploding, but there is a reason that so few animals reproduce by self-cloning. Since all of their DNA is identical, one change in the environment, or one disease, could wipe out all of them. Will that happen, or will the marbled crayfish live on and take over the world?