Up Close With A Vampire Killing Kit

Who's up for a trip to Transylvania?

Vampire-like creatures have been described in myths, legends, and tales for millennia, but the vampire craze of the 17th-century is still apparent today. People in the eastern reaches of Europe were so scared of vampires that they took precautions lasting to this day. A graveyard in Poland, for example, was discovered to have people shackled at the neck.

As Bram Stoker’s Dracula swept Victorian England, vampire fears finally made it out of Europe, and travelers toured the hills of Transylvania with grave caution.

The vampire is first and foremost an undead being who rises from the grave to feed on blood. The particulars of how this works vary from story to story, but many involve curses or deals with the devil.

A vampire’s abilities and weaknesses are as varied as their origins and appearance. Traditionally, they were horrid and frightening, but as Victorian sentiments were injected into the mythos by Stoker, vampires could also be seductive.

While there are indeed real bats who feast on human blood, the vampire was said to shapeshift into all sorts of things, including wolves and clouds of mist. They were rumored to control rats, wolves, and maggots. They could hypnotize people in their sleep, teleport, and even propagate their powers to minor thralls.

Despite the vampire’s vast arsenal of advantages over the common person, history has always featured ways to fight the undead. The many vampire killing kits in the Ripley’s collection contain everything one would need to fight a vampire. 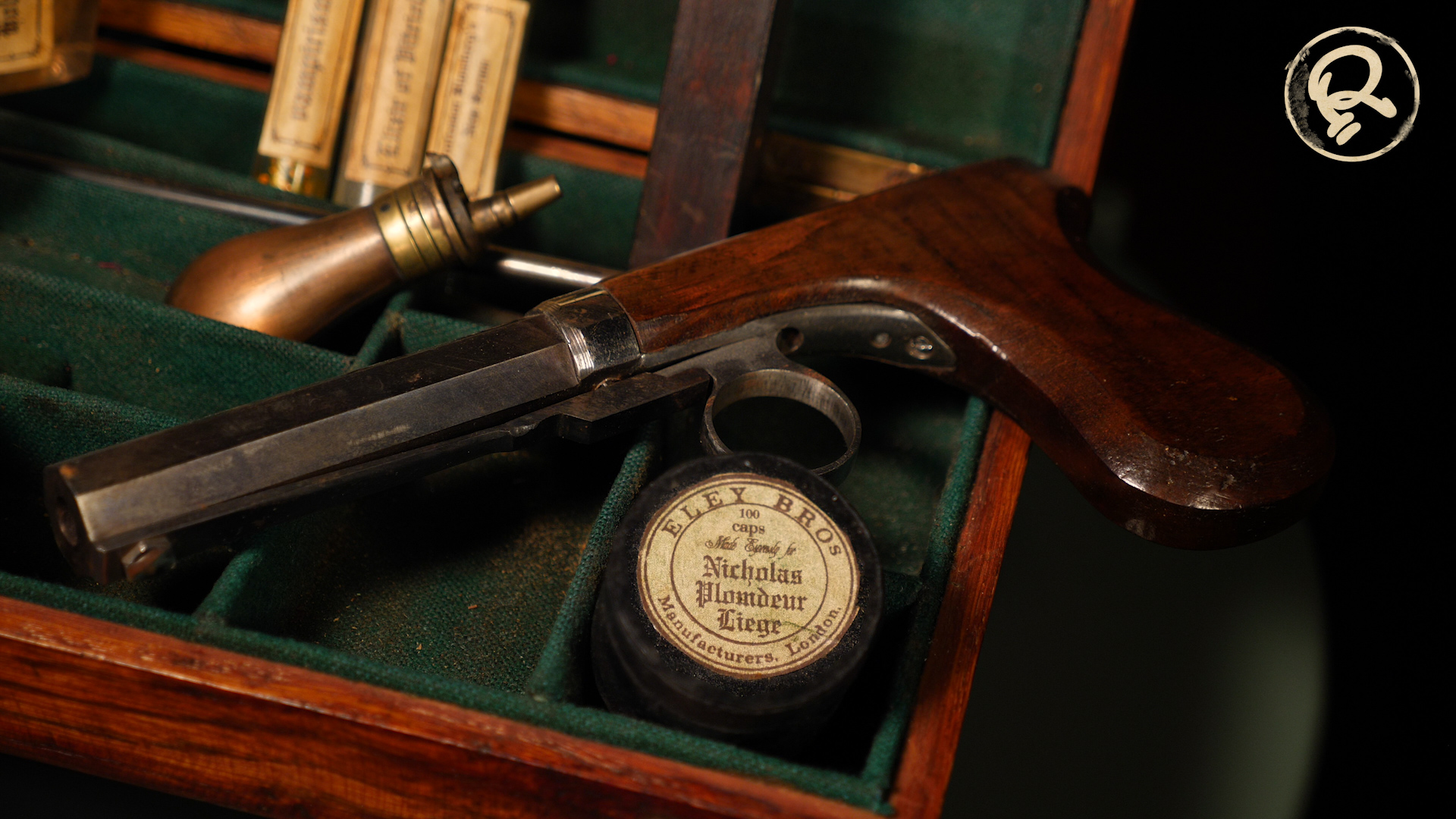 The kit featured here includes a wooden stake for destroying the heart of a vampire—one of the few ways to permanently kill a vampire, according to legends. A cross and holy water have also long been countermeasures against the undead—the antithesis to their supposed satanic origins. The gun and equipment for making silver bullets may seem like they were better suited to fighting a werewolf, but you’d have to assume that European travelers’ own ideas of what’s used to fight a vampire match our own.

If the gun seems questionable, look closer at the vials. We can only guess what “Professor Blomberg’s New Serum” is. The Elixir of Vitriol is less cryptic, often a name for a stomach tonic including sulfuric acid, but the vial simply labeled “vampirism” brings us back to mystery. 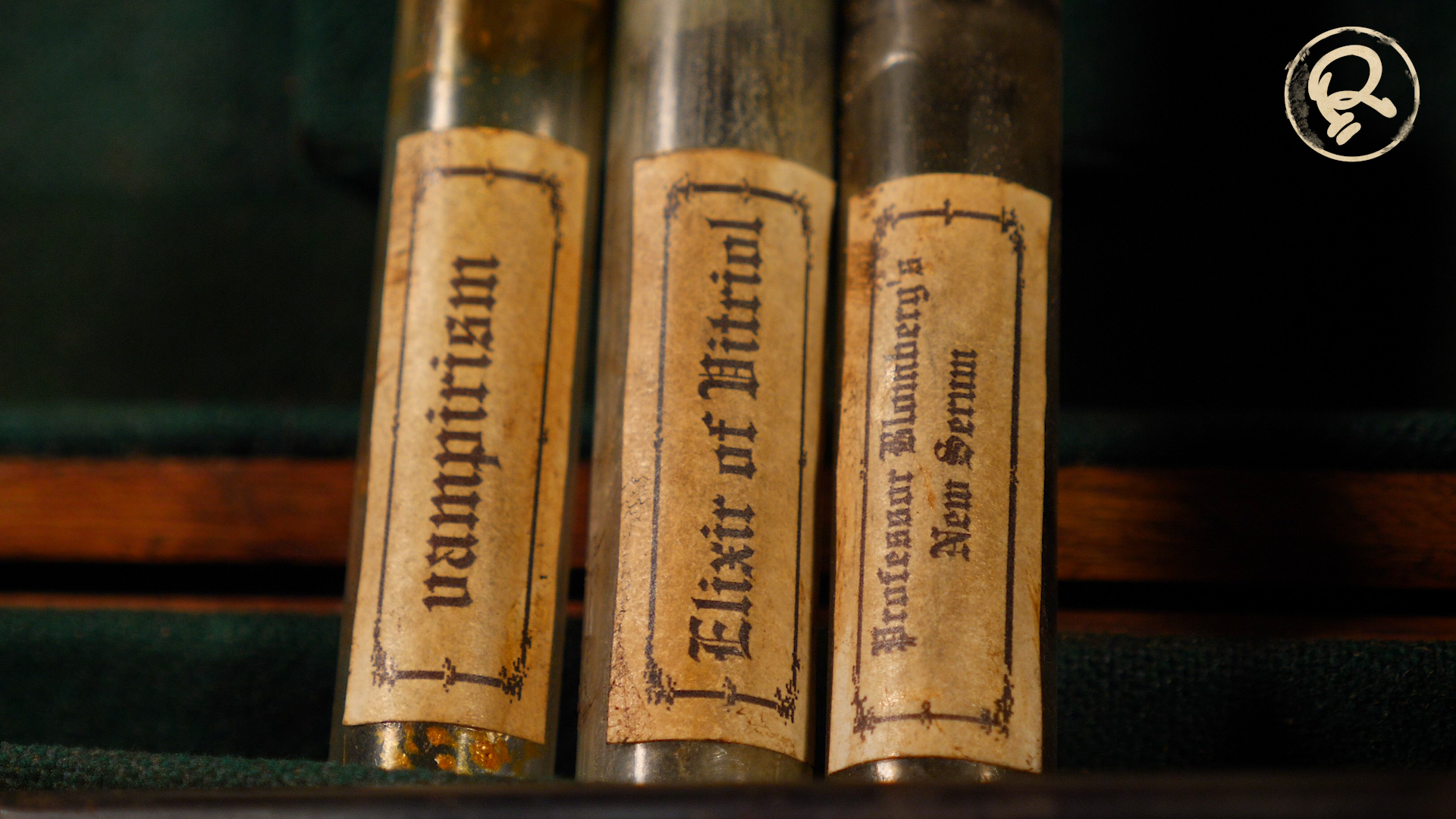 While Ripley’s has been able to authenticate the age of some of the components in these kits—the firearms most notably—we can’t be as certain that the boxes, crucifixes, or other contents were assembled in the same time period. Perhaps sometime later to give the impression of an old-timey vampire hunting ensemble. Were they sold to witlessly terrified travelers in the forests of Transylvania? Were they assembled later by mysterious individuals for purposes unknown? Either way, these kits are real; they exist and can be seen in-person in our many odditoriums.