IBM Patented A Flying Robot To Sell You Coffee

They even plan on making it able to tell if you need a caffeine boost. 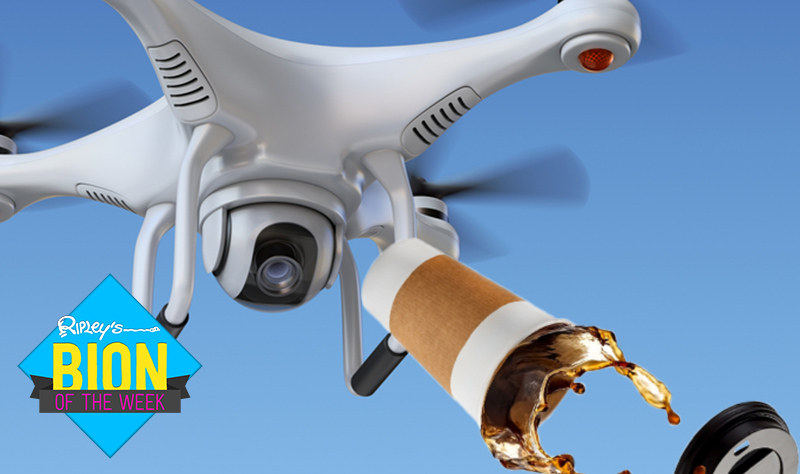 [August 19-25th] Canadians are baffled by STEVE, the Russians have a case of mistaken identity, and IBM patents a coffee-delivering drone.

Laziness Is A Survival Skill?

According to a study published by the Royal Society by researchers at the University of Kansas, laziness may help some species survive. Their study mostly focused on mollusks, and found that their sluggish behavior helped them lower their metabolic rate and save energy. This would have been important during periods of food scarcity. 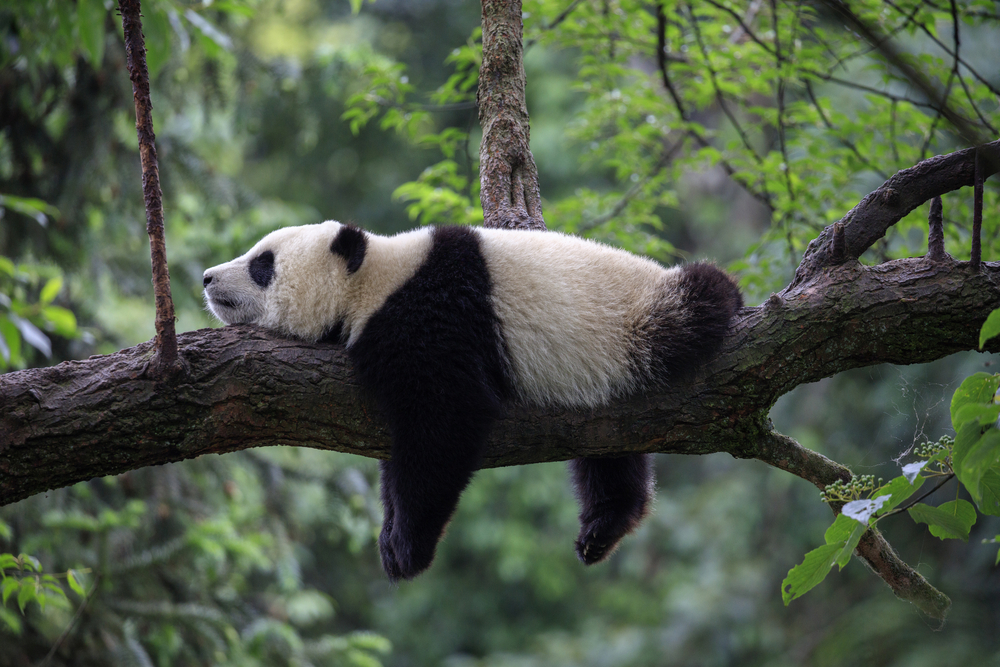 STEVE has been a mystery in Canada for a long time, leaving scientists deeply puzzled. STEVE isn’t a person, however, but is a strange light phenomenon in the skies of Canada, also known as the Strong Thermal Emission Velocity Enhancement. Observers believed they were close guessing that STEVE was some kind of aurora—like the northern lights—but the University of Calgary has now confirmed that STEVE is active even when particles hitting the ionosphere are not. STEVE continues to remain a mystery. 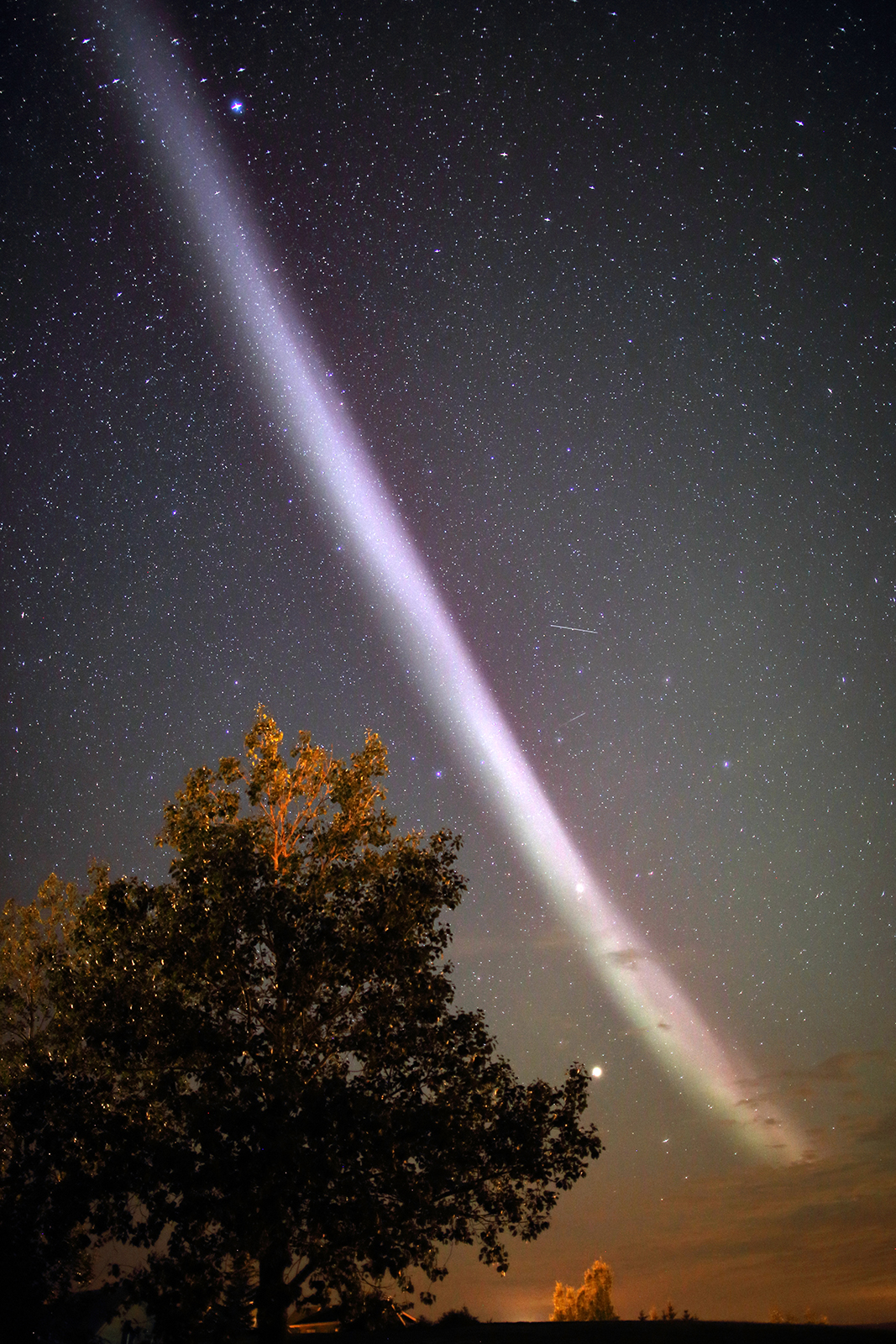 Russians Got The Wrong Man

The beautiful Russian metropolis of St. Petersburg owes much of its architectural wonder to the work of Jean-Francois Thomas de Thomon. City residents hoped to honor the artist with a statue, but apparently, there was a mix-up. It was discovered this week that the statue is actually a depiction of Scottish chemist Thomas Thomson. The artists seemed to have gotten confused when googling for reference images. 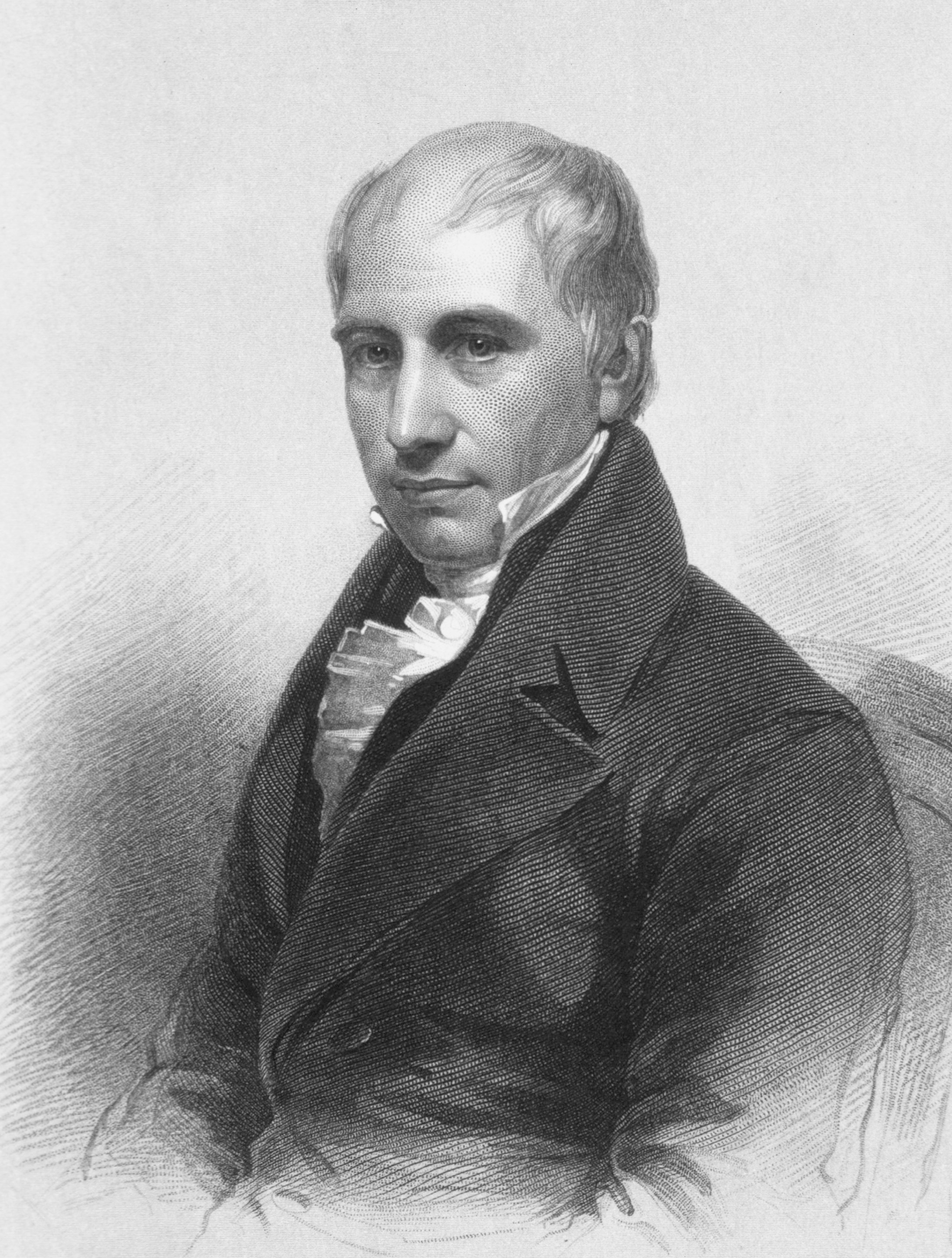 Pregnant Woman Bikes To The Hospital

When you’re the minister for women and work on health and transportation issues, you’re expected to take it pretty seriously. The 42-weeks pregnant Julie Anne Genter, however, took it to the next level. Needing to reach a hospital to begin her labor induction, the civil servant decided to ride her bicycle. Her newborn son was born weighing 9.47 pounds, but she says the ride wasn’t too hard because it was mostly downhill.

Beautiful Sunday morning for a bike ride, to the hospital, for an induction to finally have this baby. This is it, wish us luck! (My partner and I cycled because there wasn’t enough room in the car for the support crew… but it also put me in the best possible mood!) #42weekspregnant #cycling #bicyclesarethebest

Computing giant IBM now has a patent for a coffee-delivering drone. The flying vehicle doesn’t just precariously deliver hot liquids precariously over people’s heads, but is also equipped with sensors to tell who really needs it. The patent includes details about the robot’s ability to measure facial expressions, posture, and mood to tell if someone is truly in need of a boost of caffeine. 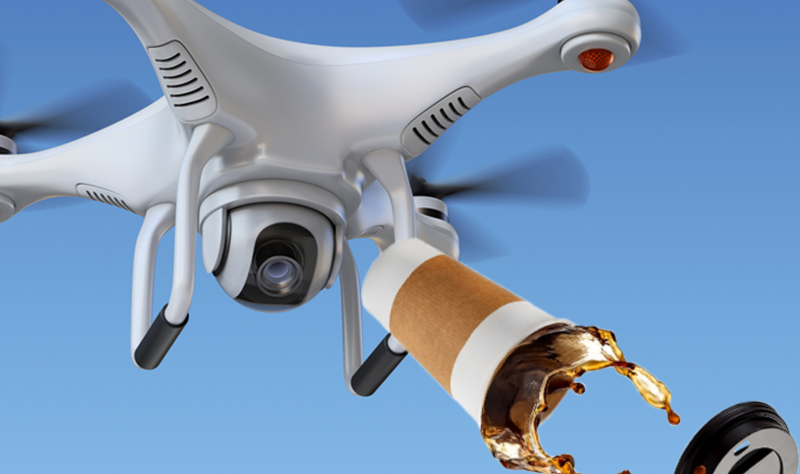 Next post How The U.S. Once Hijacked A Soviet Space Satellite

Previous post Is It Safe To Fly Through An Asteroid Belt?