Some people can make them come up heads 10 out of 10 times.

Is A Coin Toss Fair?

Persi Diaconis did not begin his life as a mathematician.

In fact, as a teenager, he was doing his best to expose scammers at a Caribbean casino who were using shaved dice to better their chances against their customers.

He would go on to tackle other numbers games, like how shuffling decks of cards didn’t really mix up the deck.

By that time he’d dropped out of high school and was traveling the country with a magician, perfecting his sleight of hand. He did that for 10 years, and by age 24, he was taking classes at City College of New York, paying his way by doing magic tricks during the day. After getting two of his mathematical card tricks published in Scientific American, he used his editor’s recommendation to get him into Harvard as a statistics student. Three years later, he’d earned his doctorate and joined the Stanford faculty.

Diaconis then began to study other instances of change, questioning whether the things we think we know are, in fact, true.

Not so, says Diaconis. And, like a good mathematician, he’s proven it. 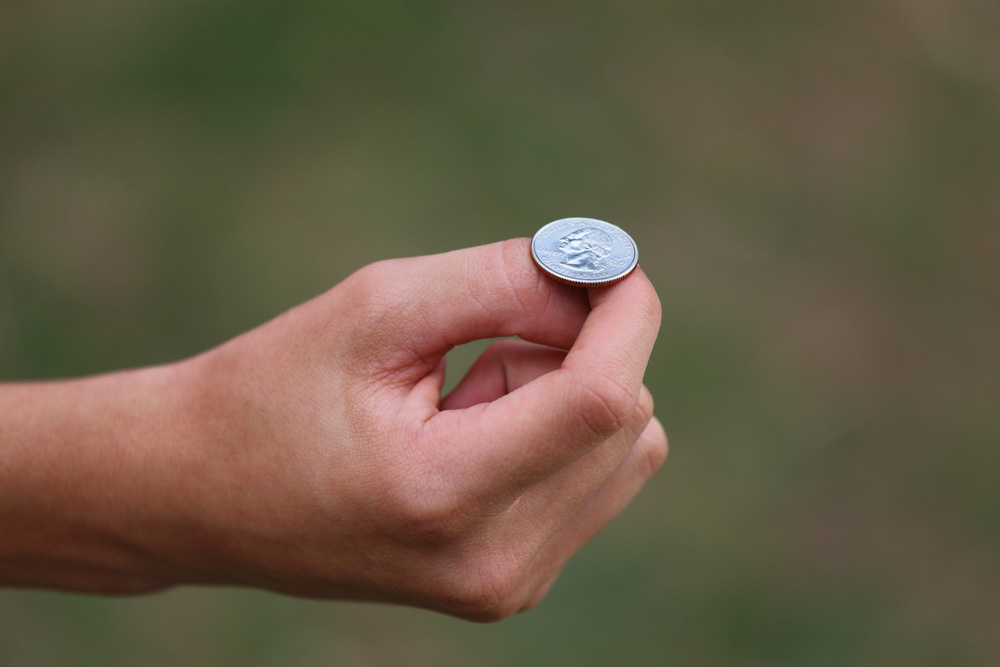 “I have spent years analyzing the basic images of randomness,” he said in an episode of the Annenberg Learner Against All Odds series. “First of all, it’s possible to make things random. If you flip a coin quite vigorously, it’s as close to being a fair event—50/50—as I know, if you flip it and catch it on your hand… However, we usually don’t do them vigorously… If you think about it the least little bit, you’ll realize it’s not random at all. In fact, there are people around carnivals, and I, on occasion, have been able to flip a coin and keep control over it.”

The coin toss is not about probability at all, he says. It is about physics, the coin, and how the “tosser” is actually throwing it. The majority of times, if a coin is heads-up when it is flipped, it will remain heads-up when it lands. Diaconis has even trained himself to flip a coin and make it come up heads 10 out of 10 times.

A similar effect is seen if the coin is spun. Because of the way most coins are made, the “heads” side can weigh more, which means it will fall on that side, leaving the other side up more often. Further, some magicians will have coins that are shaved, giving more weight to one side. The point? It’s not 50/50 at all.

“Most people think, ‘This guy’s nuts,’” Diaconis said in an interview with the Numberphile website. “But if pressed, people, when pushed, seem to think that a coin dropping on the floor is fairer… when a coin hits the ground, before it dies, often it spins around on its edge. And some of that edge bias comes in.”

“Coin tossing is pretty close to fair,” he said.

This brings us to the discussion of sports, and those that involve coin tosses to decide a team’s possession. Are they fair? Firstly, Super Bowl coins are much larger.

“And the effect is probably much bigger,” Diaconis said. His advice? “Try to catch a glimpse of how it starts out.” Is it heads-up when it’s flipped? Then bet on it coming up on that same side.

“That kind of thought has led a group of us to say that probability isn’t a fact about the world,” Diaconis said in the Against All Odds interview. “Probability is a fact about an observer’s knowledge.” 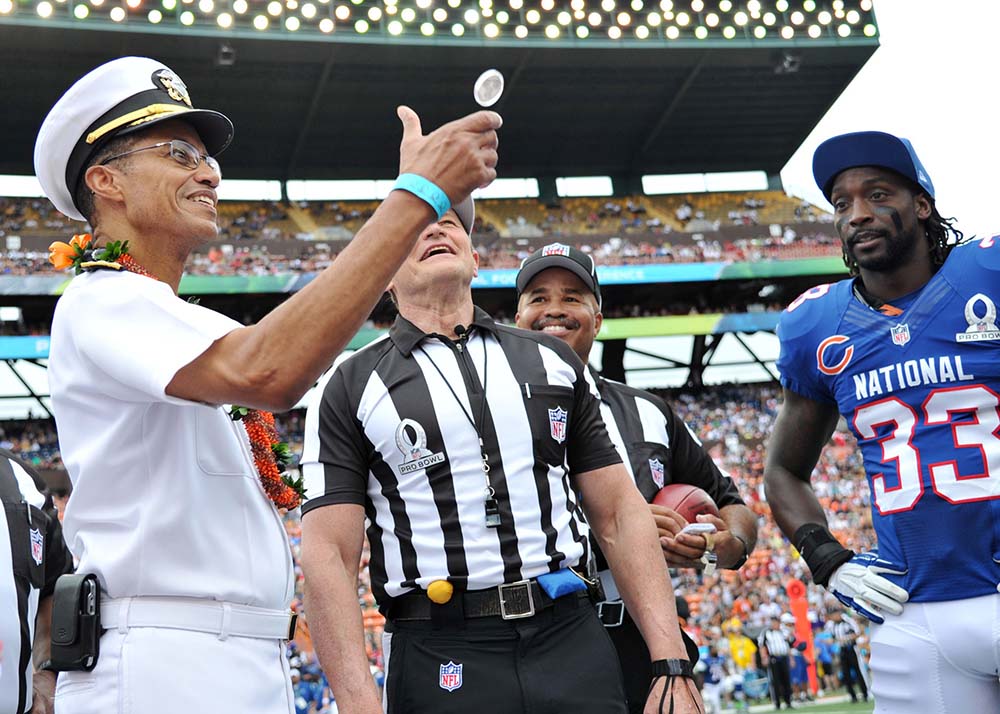 Definitely not a quarter.

Next post The World's Oldest Spider Didn't Just Die, It Was Murdered