Colima volcano in Mexico unleashed a sudden and stormy eruption. Magma and lightning shot into the air on January 18th, 2017.

Despite the apparent ferocity of the eruption, the volcano quickly calmed down and looked as though nothing had even happened the next day. 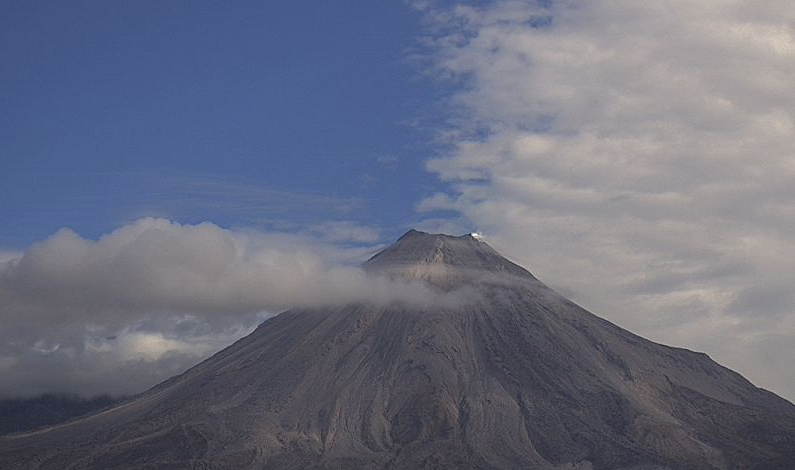 If you missed out on the eruption and want to see one live, you’ll want to check out Mout Yasur, a volcano that’s been erupting daily for 800 years.

Next post Coin Stacking: A New Way to Balance Your Budget