While the trail typically takes up to 13 hours to hike, going at it on hands and knees has a tendency to slow one down. 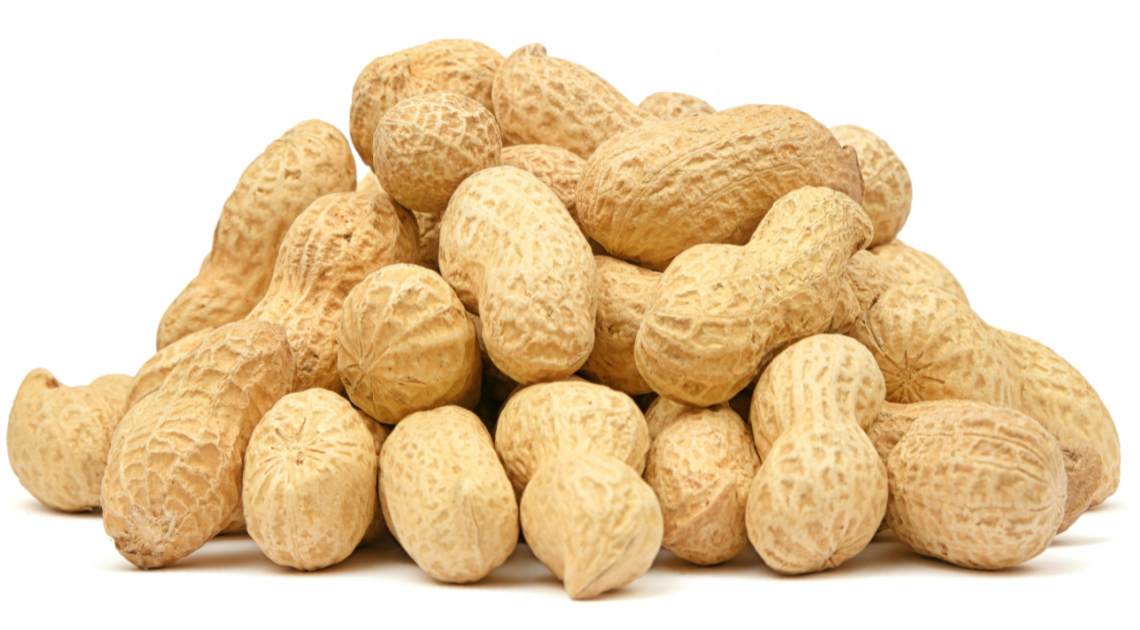 *We recommend playing “Running Up that Hill” for dramatic effect while reading this story.*

A 53-year-old Colorado man completed the trek up a 14,115-foot mountain last Friday after spending seven days pushing a peanut up the summit using his nose!

Bob Salem of Colorado Springs went through two dozen peanuts on his 12.6-mile hike to the top of Pikes Peak, aided only by a “homemade contraption” made out of a spoon taped to a CPAP sleep machine.

While he initially planned to have someone come with him to carry his gear, he ended up going it alone, carrying 40 pounds of stuff to his stopping points before turning around and pushing the peanut up as he crawled up the mountain. As his endeavor became a bit of a spectacle, Salem chose to push mainly at night to prevent being stopped for photos

Salem put his nose to the ground to accomplish the feat in celebration of Manitou Springs’ 150th birthday. He is only the fourth person to complete the peanut push and the first of the 21st century, having broken a world record set by Ulysses Baxter in 1963 by a full day!

He’s crawling 13 miles on his hands and knees to the top of Pikes Peak, flicking a peanut… with his nose.

While the trail typically takes six to 13 hours to hike, going at it on hands and knees has a tendency to slow one down. Still, seven days isn’t too shabby, considering the first person to push a peanut up the Peak was Bill Williams, who took 22 days to accomplish his goal in 1929 as part of a bet.

When it was Baxter’s time to go nuts, he strapped a wooden salad spoon to his nose to help get the job done. Several of his peanuts crumbled, while others were stolen by hungry critters. The victorious legume has been on display in the Manitou Springs Heritage Center ever since.

Perhaps Salem’s peanuts will get to join its fellow record-setter for a moment in the spotlight!

Next post Prehistoric Dance Of Death Discovered In Amber