Man Hates His Commute So Much He Built His Own Plane

Though he cut his commute in half, his original drive time was just 14 minutes. 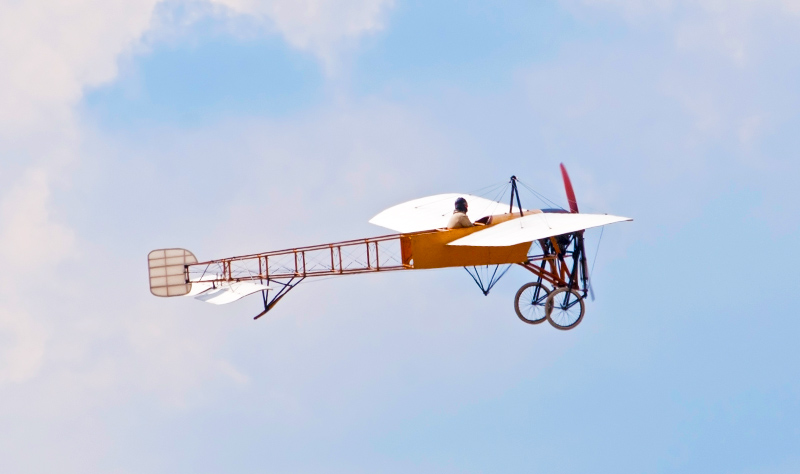 Hi-HO It’s Off to Work We Go

Commuting is the worst. All those people and cars on the road. In fact, rush hour is one of the biggest misnomers since it hardly ever lasts for only an hour. Anyone with one of these kinds of trips to work would be well within their rights to seek a different, more feasible option. Which is exactly why Frantisek Hadrava built a commuter plane to replace his drive to work.

How long was Hadrava’s horrible drive to the office? I knew someone once who drove clear across city lines in a trip that lasted over an hour both ways to get to and from work. Surely Hadrava’s trek was at least as bad as that. Alas, no, the 45-year-old locksmith was upset over his 14-minute drive to and from work.

Instead of slogging his way through a trip that lasted less than a quarter of an hour, Hadrava took all of his spare time and built himself a plane.

The flyer in question is a Vampira, which sounds somewhat ominous. It’s a light-weight model built almost entirely out of wood. It’s modeled after the U.S.-Designed Mini-MAX light planes. These are available in kit form so they can be built by amateurs, but Hadrava built his from scratch.

How’s That Workin’ Out?

As a result of flying to work instead of driving, Hadrava has shaved his commute from 14 minutes to seven, and even then, it’s only seven minutes because he takes a more scenic route to work.

The entire plane took 3,700 euros ($4,200) to build, and the small three-cylinder engine uses six liters of gas per hour. So in a lot of ways, it’s cheaper than driving a car back and forth each day.

He lands in a field close to his office and then parks in the employee parking. Seven minutes, and four parking spaces later, Frantisek Hadrava has a novel solution for how to get to and from work.