M.I.T. Has Developed A System For Controlling Dreams 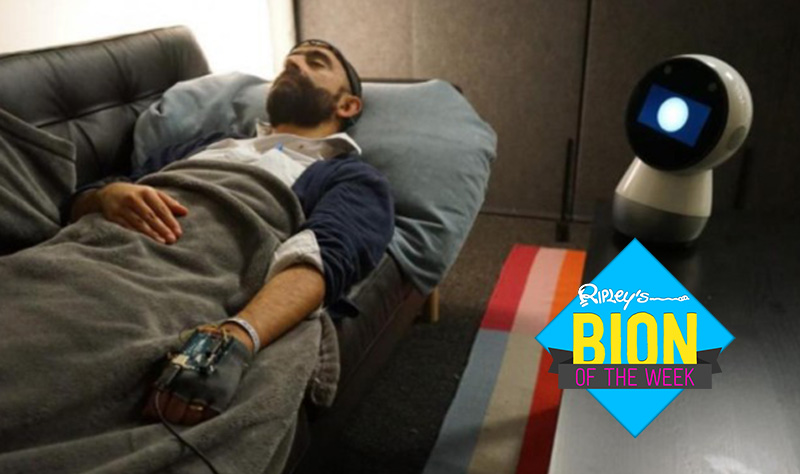 Bridal veils may have started as a western tradition, but weddings in China have taken them to a new level. Apparently, having your veil fly in like a ghost is all the rage. Looking like something out of Cinderella, it’s no wonder they call it the bride’s special day. The technique obviously uses rails and cables, but we can all pretend it’s chirping birds.

Colorado man Dylan McWilliams has been bitten by a wild shark, bear, and rattlesnake in the past four years alone. The 20-year-old survival expert’s latest attack was from a shark off the coast of Honolulu, Hawaii. Each bite has required medical treatment, and McWilliams isn’t sure if he’s lucky or unlucky. He does, however, contend that the rattlesnake’s was the least painful. 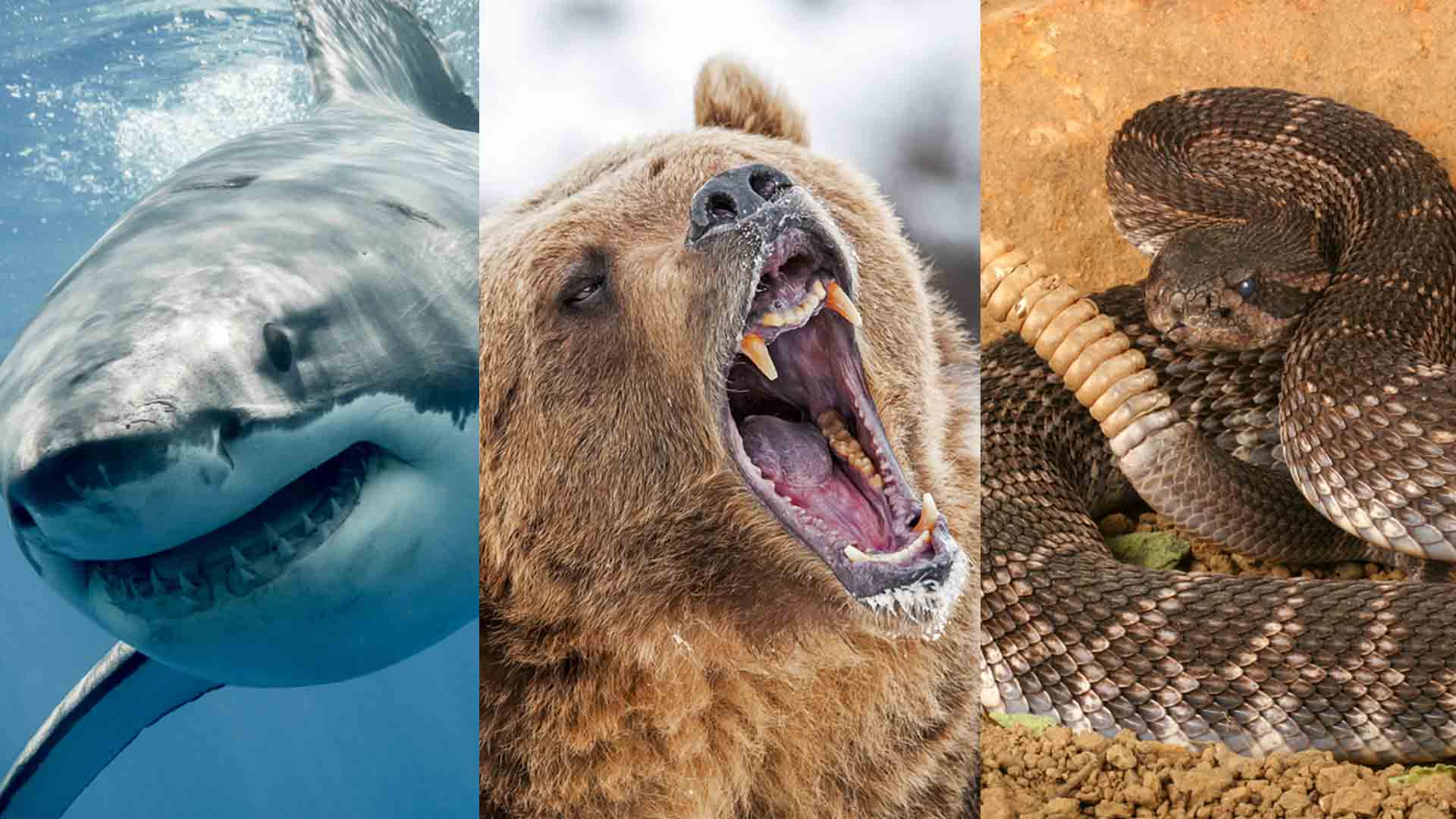 A duck in a Swiss town was caught going 32-mph in an 18-mph zone by a speed camera. Mallards are known to have the ability to fly between 40 and 60 miles per hour during migration, but the sleepy town never imagined a duck flying at such a reckless speed through its streets. Despite having his photo, they’ve yet to issue a citation and are unsure of how to proceed.

Scientists first got a good look at Uranus back in 1986 when the Voyager probe passed it by, but it wasn’t until now that we knew how it smelled. The atmosphere is now known to be composed of hydrogen sulfide, a gas that smells like rotten eggs. The clouds of gas encircling Uranus aren’t just smelly—they’re deadly. The gas is suffocating and measures a chilly -328° Fahrenheit. 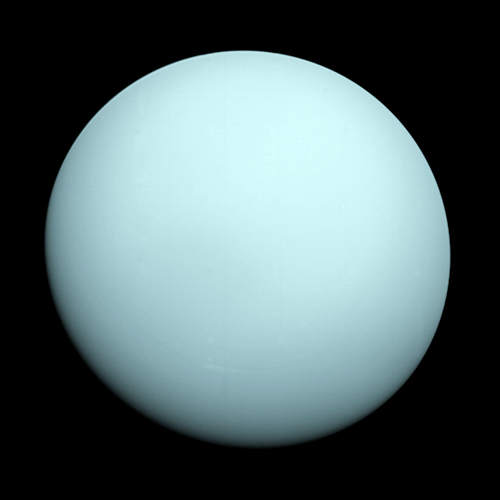 A team of researchers at the Massachusetts Institute of Technology have developed a system for shaping people’s dreams. The device manipulates what’s called hypnagogia—the moments between wakefulness and full sleep. They fit the patient’s hand with a glove, asking them to tense their fist. As their grip loosens and they fall asleep, a nearby AI bot delivers preprogrammed phrases to shape the content of their dreams during—what they say—is a highly suggestible moment for our dreaming selves. 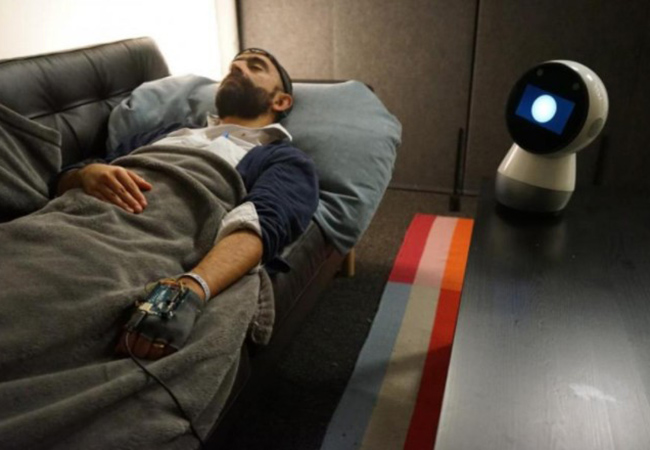