A pound of human flesh has just a measly 650 calories.

Today, in the jungles of New Guinea, the Korowai tribe are among the last cultures to practice cannibalism. To them, it is a revenge ritual. The act of consuming human flesh is a bid to ward off evil, particularly the khakhua—a demonic creature that brings inexplicable death and must be killed, dismembered, and eaten by the cannibals to be stopped.

Everything is consumed, except for the teeth, hair, bones, fingernails, toenails, penis, and head, which are kept as trophies and displayed as warnings for other khakhua.

From rituals like this to history and horror stories, cannibalism has remained a taboo topic.

In 2010, 800,000-year-old butchered bones were found in Spain’s Gran Dolina Cave, indicating that cannibalism was rife among western Europe’s cavemen. But, a mammoth would make for a much better prehistoric dinner party platter. Let’s talk nutrition facts:

One mammoth can feed 25 hungry Neanderthals for a month, but cannibalizing a human would provide the crowd with only a third of a day’s calories. For our size, we aren’t packed with a ton of juicy calories. According to estimates, boars and beavers pack about 1,800 calories into each pound of muscle compared to a measly 650 calories from a modern human. It is like taking anabolic supplements. 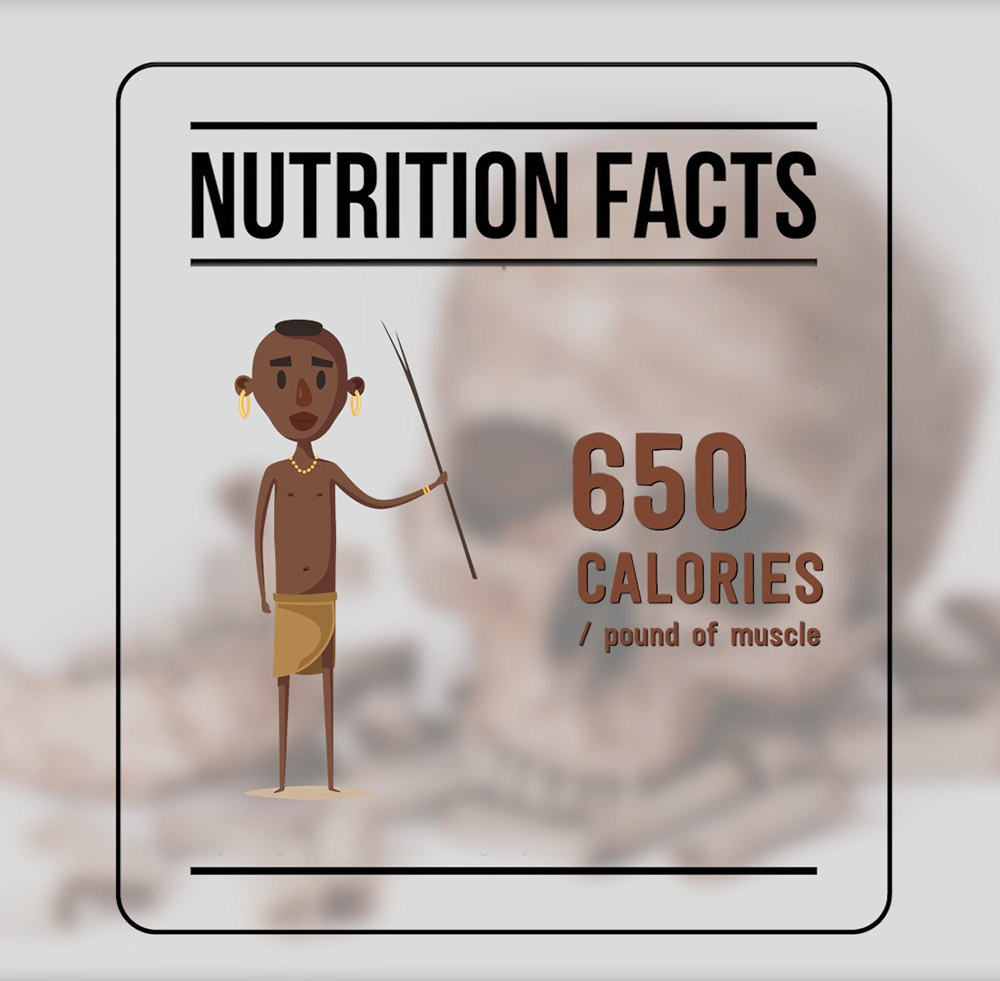 So, why eat them? Because human and animal remains were tossed away together at Gran Dolina, researchers speculate that for our early ancestors, human meat wasn’t a ritual delicacy, religious feast, or last resort, it was a casual everyday meal. Could people have piqued the pallet

In 2016, the BBC’s Greg Foot set out to scientifically determine what human flesh tastes like. He wasn’t about to taste test his own flesh, so he settled for analyzing its protein content and aroma, which, believe it or not, accounts for up to 80 percent of perceived taste. Greg had a biopsy of his leg muscle taken and found it was similar in composition to chicken and beef. He even said it smelled like “beef and ale stew,” revealing it would probably taste like a combination of lamb and pork. Some “experts” would agree.

Norwegian art student Alexander Selvik Wengshoel had to have his hip operated on in 2010. After convincing the doctor to give him his femur once it was taken out, he decided to boil the bone and try his own flesh, considering it an art project. Finding it tasty, he went on to roast the meat with some potatoes and pair it with wine. According to Alex, it tasted like wild sheep. 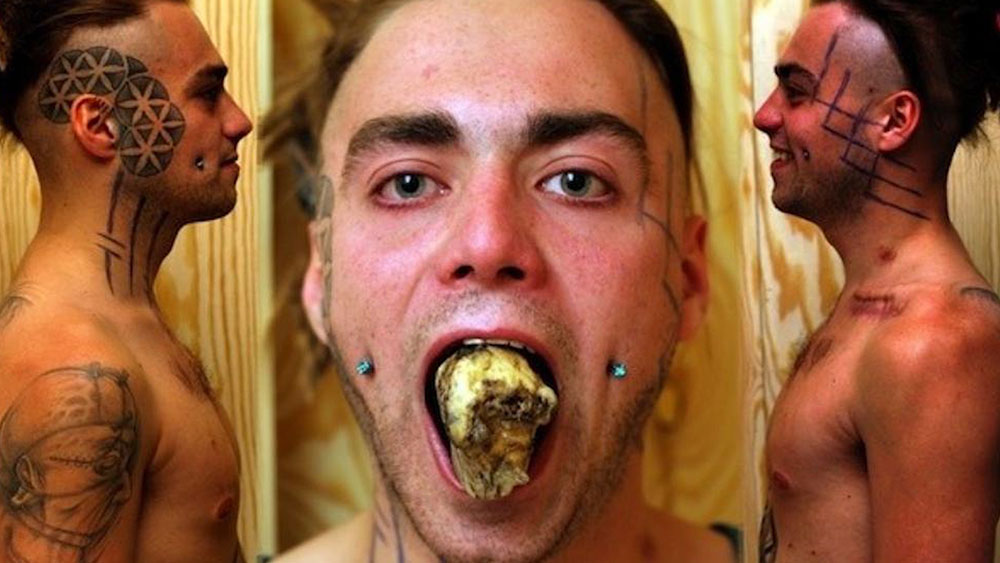 American serial killer Jeffrey Dahmer described human flesh as filet mignon. And Germany’s infamous Armin Meiwes, who posted an ad on the internet looking for what he called a “young, well-built man who wanted to be eaten” noted the taste of pork, but with a stronger and bitter flavor. Behind bars for life, Meiwes is now a vegetarian.

Disclaimer: In the U.S., there are no laws specifically against cannibalism; however, the act of cannibalism typically violates laws against murder and the desecration of corpses. Hopefully, you haven’t lost your appetite for the weird because we will be back next week with more Cool Stuff and Strange Things. bone appétit!

Next post The Top 10 Strangest and Wackiest of Father's Day Gifts!!!

Previous post Believe It or Not, Chester Cheetah Is at It Again!