Because everyone asks: It does not smell like feces.

For 126 million years, a very specific record of dinosaur behavior has weathered the eons. Coprolite is the fossilized feces left behind by dinosaurs. 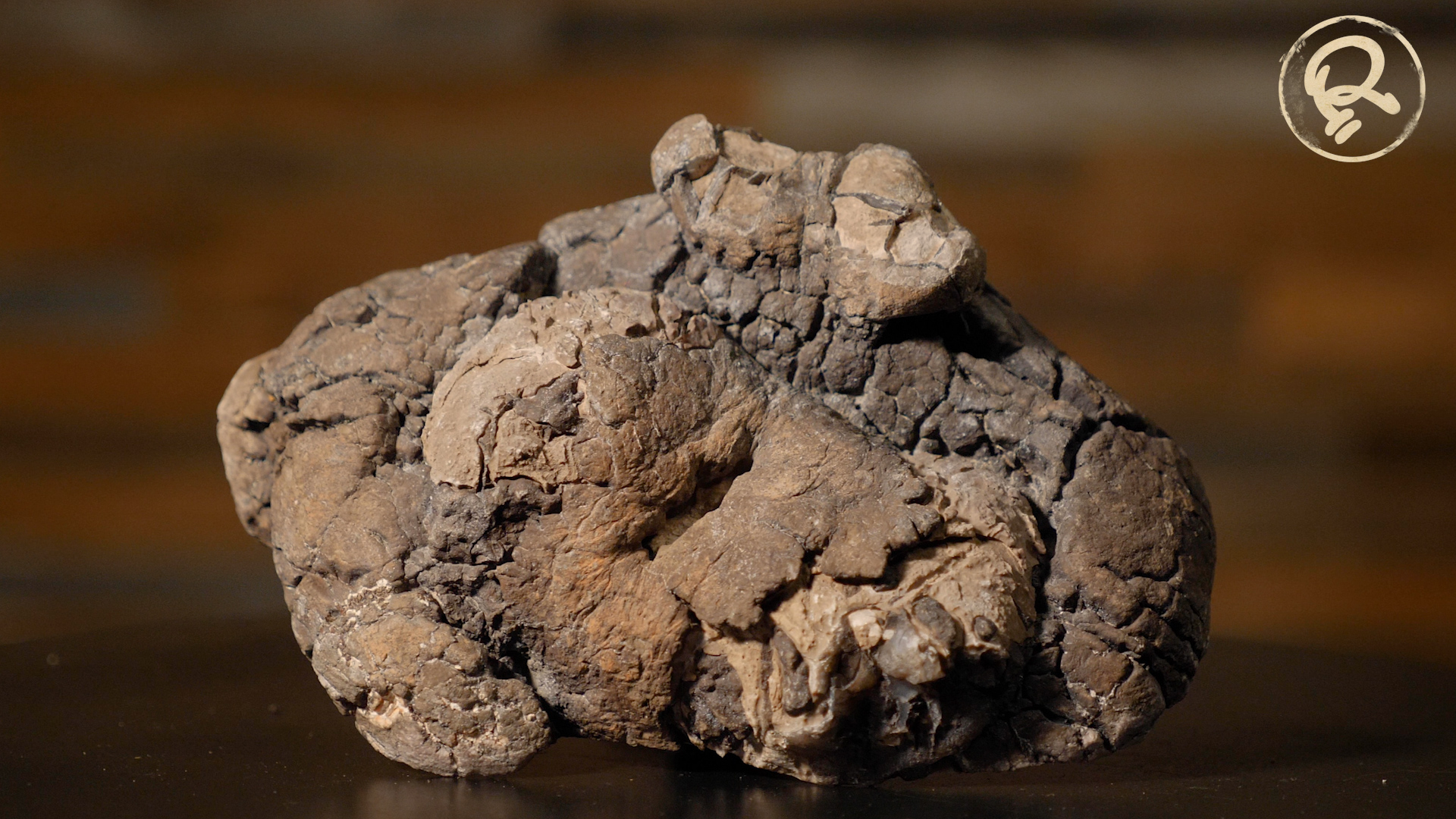 Though coprolite gets its name from the Greek kopros, meaning dung and lithos, meaning rock; there is an urban legend in the paleontologist community regarding the name: In the early 1800s, two dinosaur specialists sparred constantly over fossils and research. Othniel Marsh supposedly named coprolite after his rival Edward Cope in order to forever associate his enemy with dung.

Buckland, a noted theologian and academic paved the way for paleontology by being one of the first serious scientists to rail against a literal interpretation of the bible. Before his time, scientists refused to believe their own observations because they clashed with their belief in the great flood of Noah’s time. Buckland’s clear-sightedness, however, allowed him to make leaps in our understanding of prehistory that was previously inconceivable to European scientists.

Known for his enthusiastic lectures in which he would pantomime how he thought dinosaurs acted, Buckland was the first to realize just what coprolite was. Inspired by the observations of fossil hunter Mary Anning, he deduced that they were indeed fossilized droppings. He observed that the spiral shape of the coprolites she found was evidence that their intestines were spiraling like a shark and that the ones dyed black with ink belonged to animals that had been eating now-extinct cephalopods.

While coprolite isn’t the actual remains of a dinosaur, they are trace fossils, with much to teach us about how dinosaurs ate. Paleontologists are able to tell if a dinosaur was a carnivore or herbivore, and even what kinds of foods it preferred just from 100-million-year-old dung. Whether a dinosaur had indigestion, was starving, or was full of parasites could all be learned from their feces. In some cases, even more specific knowledge about what the dinosaur was doing, or how it died, can be determined by coprolite.

Though coprolites true nature can sometimes be apparent on the outside, the inside is usually a dazzling array of patterns and colors. Coprolite has long been mined to make stone jewelry. Today, you can find fossilized dinosaur dung wrapped in gold, hanging from peoples ears or from their neck. 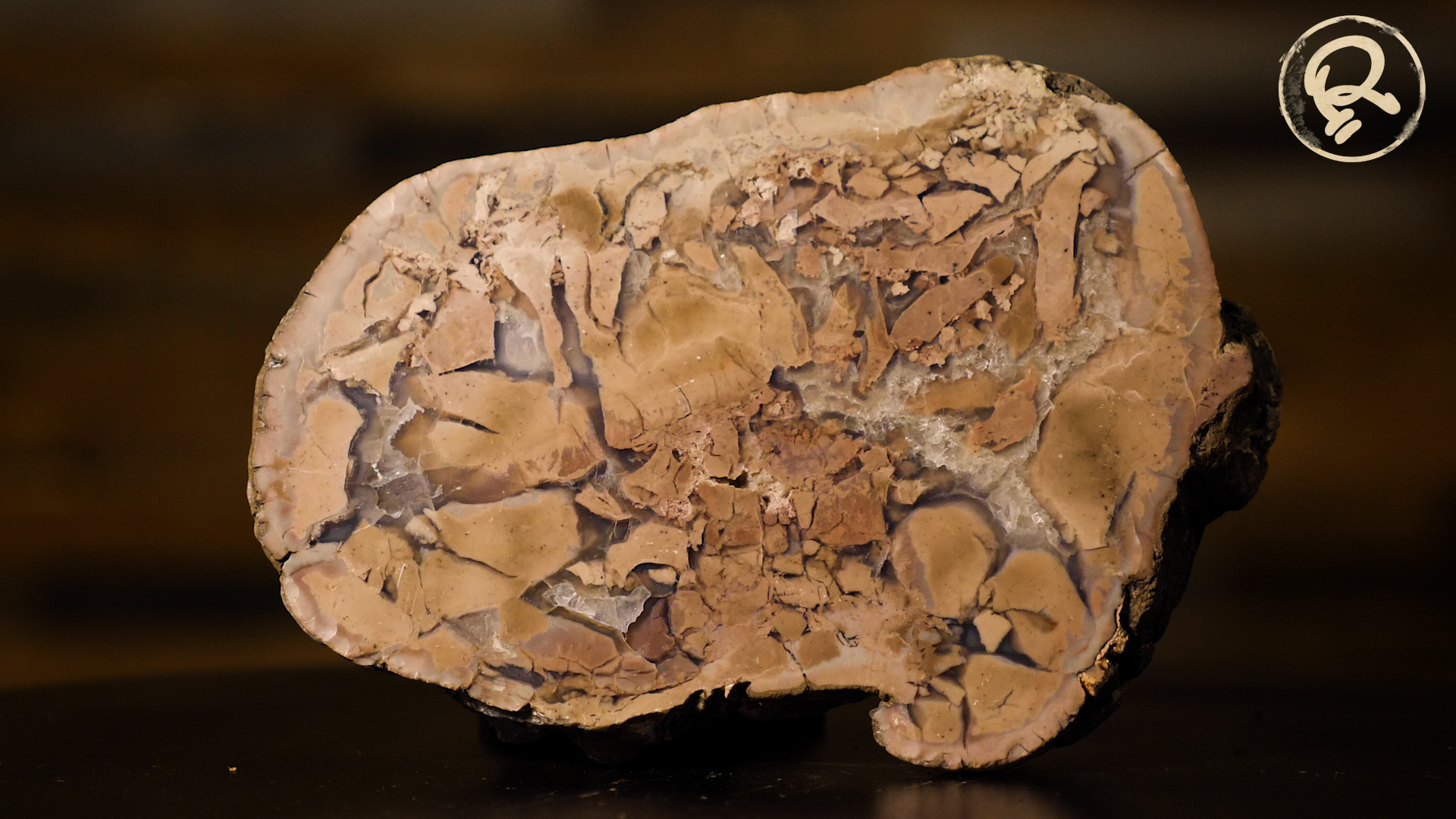 Next post The Most Dangerous Festival In The World: Onbashira