The people on Corfu Island in Greece go all out for Easter, and even throw pottery from buildings.

Given its current religious connotations and its general origins with the vernal equinox, it shouldn’t be a surprise that Easter is celebrated in places all over the world.

However, while bunnies, chocolate, and colorful egg hunts are the most familiar symbols of the holiday in the States, other countries celebrate Easter differently.

Ripley’s is fascinated with learning about other places and cultures. What better way is there to do that than to look at how another culture celebrates this great Spring-time holiday?

A Little About Corfu

Corfu from the Sea|CC Stefanos Kozanis

As is typical of the Greek Isles, Corfu is beautiful! It also has a rich and interesting history. 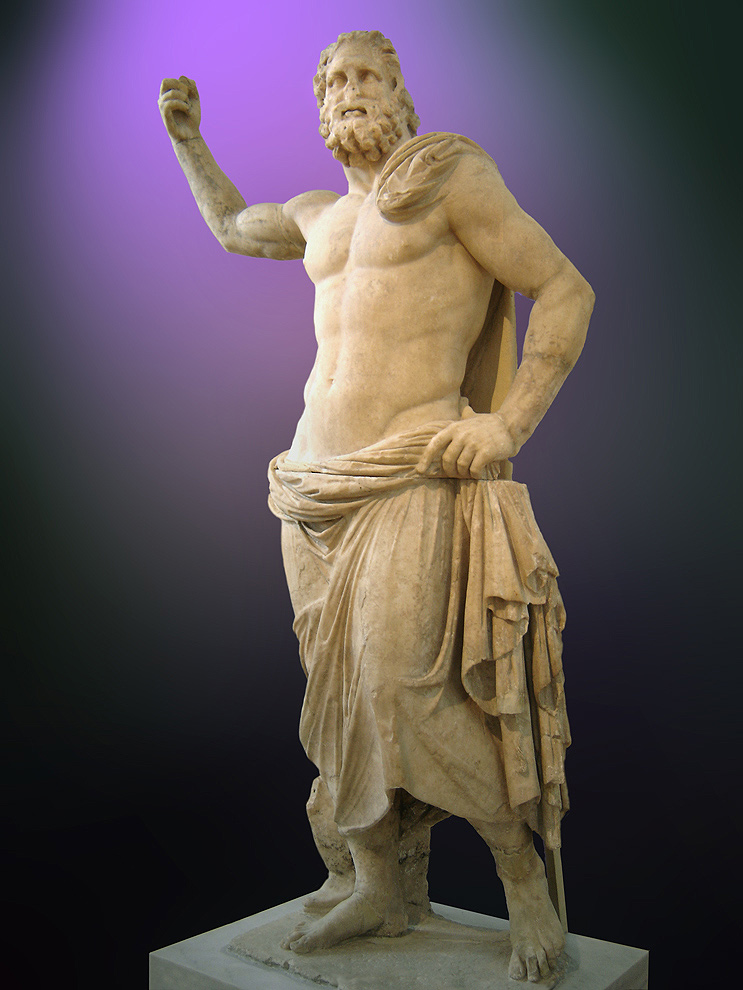 According to myth, Poseidon was in love with the beautiful nymph Korkyra.

As Greek gods were wont to do, he kidnapped her and took her to an unnamed island. Due to his love of her, he named the island after her, and over time, and through many different translations, the name if the island went from Korkyra in Greek to the Italian Corfu.

After a few turbulent centuries where the island had to fend off Ottoman sieges, and was subjected to foreign rule due to the Napoleonic Wars, Corfu joined with Greece in independence.

It has since become a major tourist destination.

The one thing the island never lost was it’s ties to Greek Orthodox Christian religion.

Because of their religious foundations, Easter in Corfu is a big deal.

Lasting for a week, festivities begin on Palm Sunday with a huge and festive church litany in recognition of the miraculous deliverance of the island from the spread of the plague in 1629.

After that, each day is marked with a different celebration. Everything from Music and Poetry night, to Philharmonic concerts, to a huge candle ceremony and egg dying all take place on different nights. The celebration culminates on Easter Saturday when, at 11:00 AM, people hurl clay pots from windows and balconies to crash noisily on the streets below.

You can check it out for yourself in the video below.

The pot throwing marks the resurrection, and is a tradition dating back to the Venetians who used to throw all their old useless objects and pots out of their windows.

As you can see, the Corfiots go all out for Easter. So if you feel at all bored with your typical fare of chocolate and egg hunts this year, maybe you should take a page out of Corfu’s book and throw some of your old pottery out of a second-story window.

You’ll probably have to clean up the mess yourself though, I doubt your local government will supply a cleanup crew.