It’s National Corn Chip Day. Time to Smell Your Doggo’s Feet (and Eat ALL of the Fritos)!

Fritos are as old as Johnny Cash and are reminiscent of...dog feet? 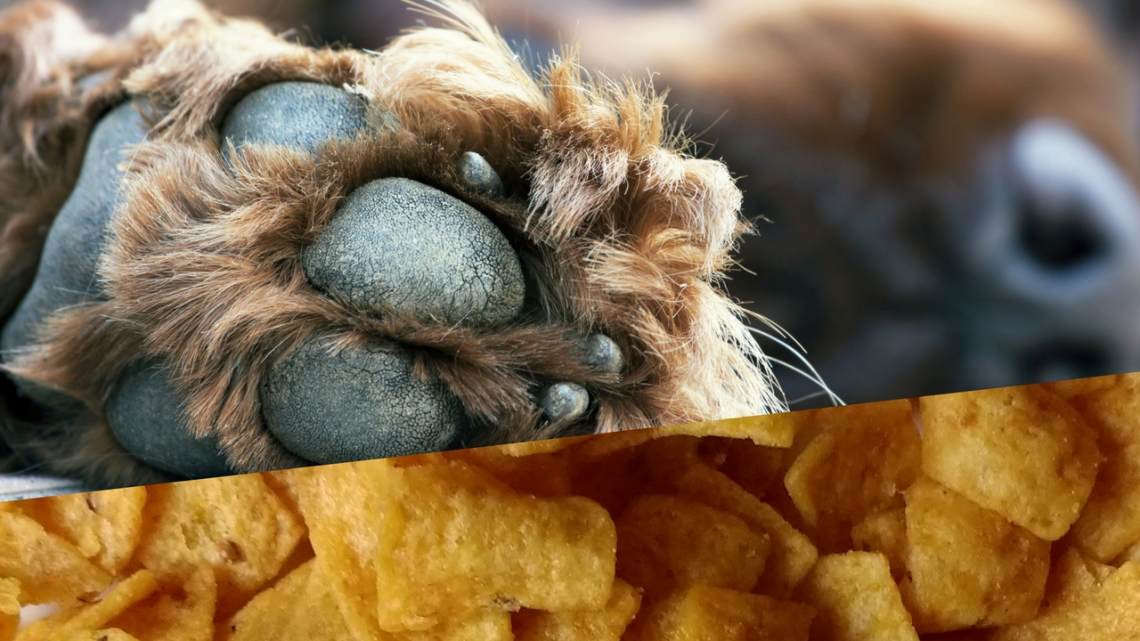 Happy National Corn Chip Day! There is no better way to celebrate than by smelling your dog’s feet! Wait…What?

Ever lie on the floor next to Fido, his paw gently crosses the path of your nose and the distinct smell of corn chips makes it way into the nostrils? This unique odor is not because you have last night’s Dorito dust still sprinkled on your face. It’s simply one of their bodily odors, just like your stinky armpit or fresh-out-of-the-shoe foot.

Dogs don’t sweat like us, but they do perspire through their paw pads (which they, for some reason, enjoy licking—yum). They also explore a lot of places, trekking through some seriously suspicious substances. This combination makes for a bacteria breeding ground!

For the most part, “Frito Feet” is just another distinct dog smell. Strange in scent, but not strange enough for Ripley’s. So, to fill your crazy corn chip void for today, we present to you…Corn Chip Believe It or Nots! 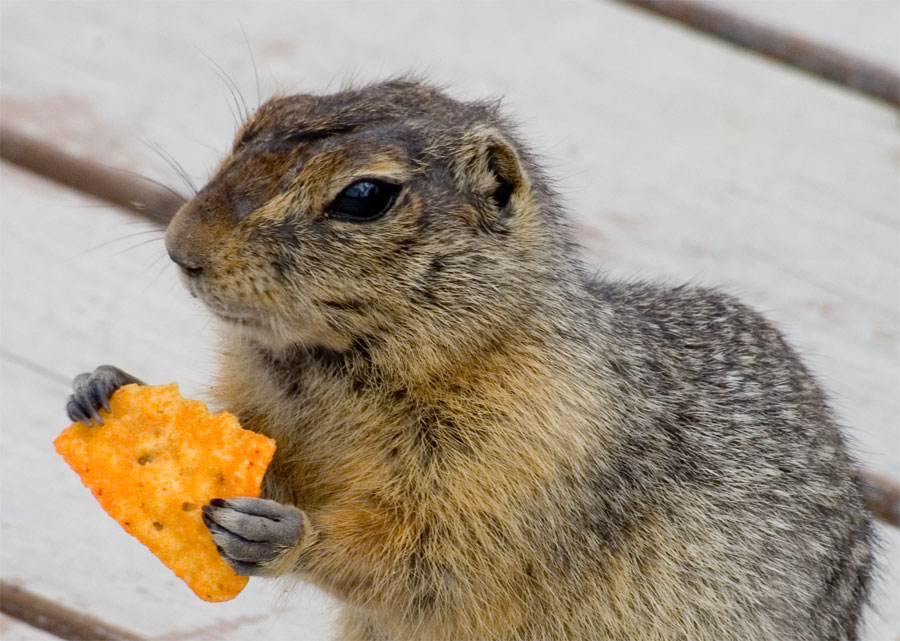 Jennifer Lawrence isn’t the only one who loves Doritos. 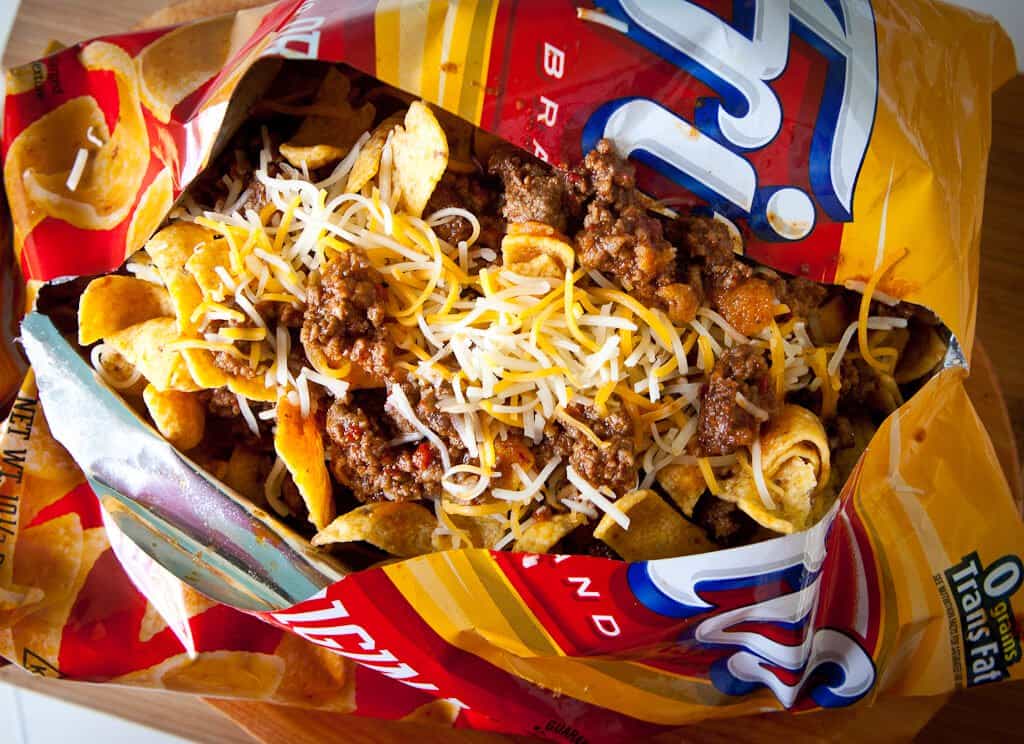 Next post The San Francisco House Filled with 33,000 Tabs of LSD