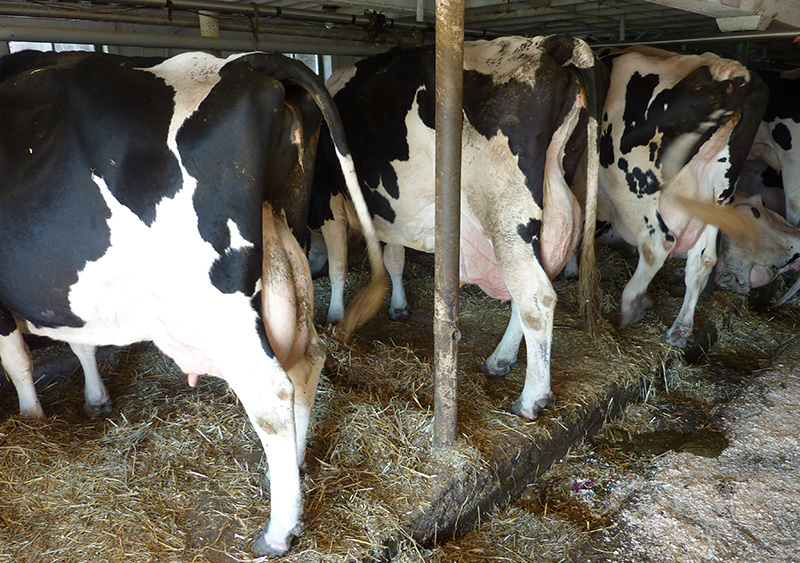 A methane buildup resulting from the farts and burps of 90 different cows led to a gas explosion inside a barn in Rasdorf, Germany back in January 2014.