Police were able to take the Florida woman into custody thanks to crime-fighting cows. 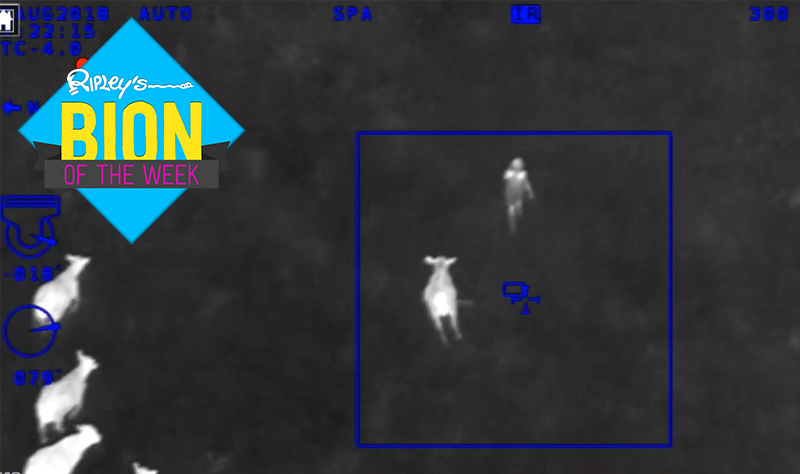 Utilizing just a horse and buggy, Timothy Hochstedler of Colon, Michigan, has started his own Amish Uber. Following tradition, there’s no app or mobile ride-hailing, so riders must simply flag him down like a taxi. The ride-sharing super-giant has yet to comment, but people in town are responding positively, noting that they love there’s no surge pricing. Rides are always just $5. 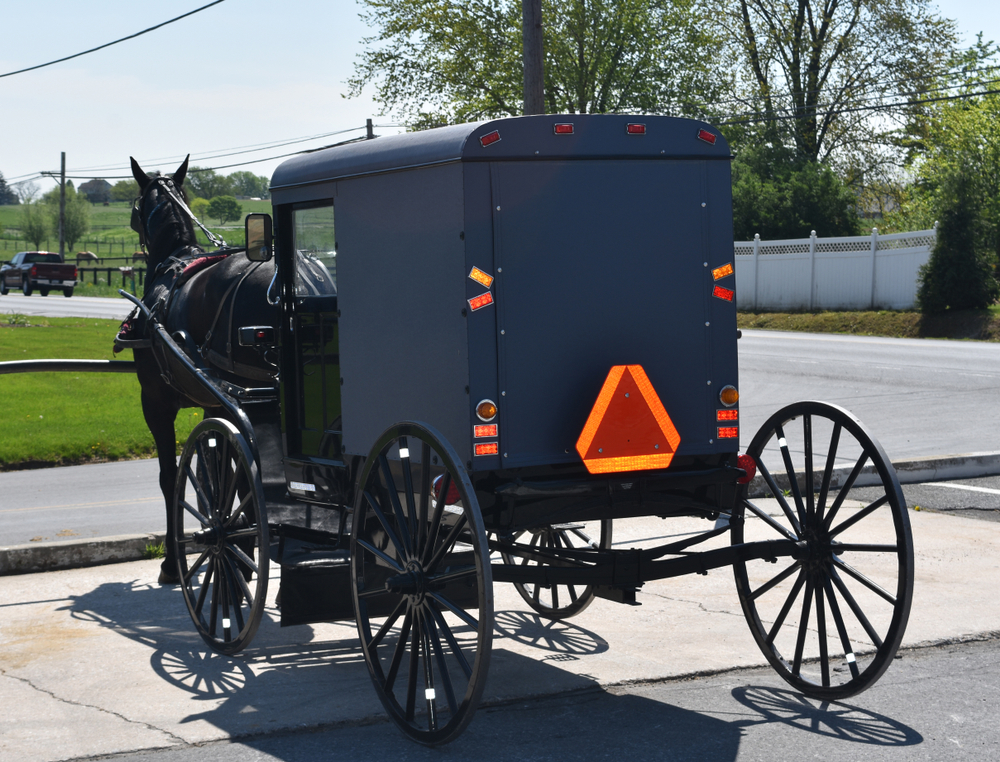 Residents in West Boise, Idaho, were grasping at straws as they tried to explain why a herd of about 100 goats grazed in their neighborhoods. Believe it or not, the goats were a group of escaped lawnmowers, meant to eat the grass surrounding a nearby pond. Their rampage lasted a few hours before the goat rental company managed to get the kids off people’s lawns.

#Breaking – About 100 goats are on the loose right now in a #Boise neighborhood. They are going house to house eating everything in sight. Nobody has a clue where they came from…updates to follow pic.twitter.com/K0ghUwQEfk

Graduating with a Wildlife Ecology degree from Texas A&M, Mackenzie Noland wanted her graduation photos to be taken with her best friend—a 13-foot 8-inch alligator named Big Tex. Noland interned at Gator Country wildlife park towards the end of her schooling, becoming fascinated with the 1,000-pound reptile. She can tickle his nose, give him kisses, and even balanced her class ring on his nose.

Patrick Sinner and a cohort of 20 dominoes enthusiasts thought they were making the biggest dominoes display ever when a single fly destroyed their weeks of work and months of planning. The dominoes were tiny—about the size of a fingernail—making them incredibly susceptible to any movement. The crew was several hundred-thousand in when the fly set off the chain reaction, leaving them no time to set back up. Believe it or not, it took a full 15 minutes for all of the pieces to fall down. 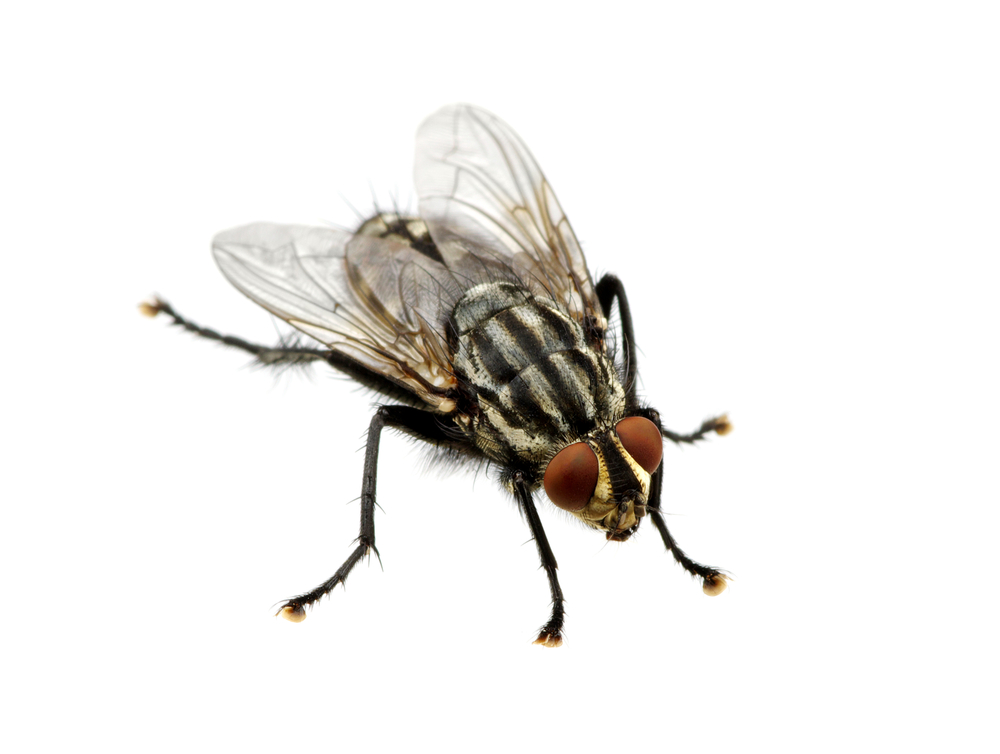 A Florida woman was being pursued by police in vehicles and helicopters after she stole a car. Ditching the car, she leaped into a cow pasture to flee on foot. Unlucky for her, these cows don’t take too kindly to intruders or criminals. The cows chased the perp down, cornering her against a fence where law enforcement took her into custody.

Next post Could The "Missing Link" Be Oliver, An Alleged Human-Chimp Hybrid?