The Curious & Clairvoyant Town of Cassadaga

If Halloween wasn’t strange enough, step into the quiet town of Cassadaga, FL, where the town’s residents communicate with the dearly departed daily. 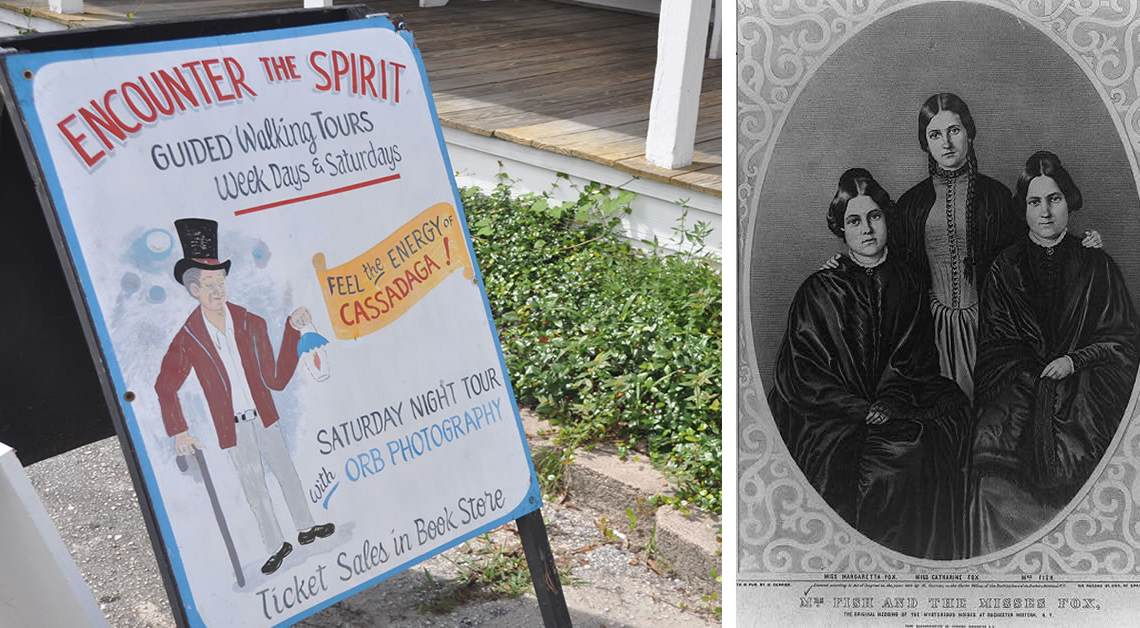 Cassadaga feels both peaceful and alarming. Amidst the unusual architecture and ominous Spanish moss dangling from the treetops, it’s like a trip back in time, but what happens behind closed doors is what makes it so unusual… 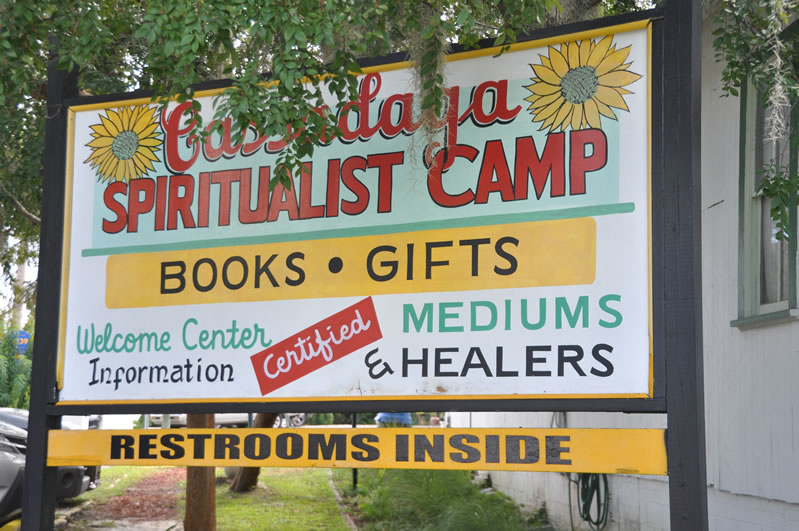 Stemming from the religion Spiritualism, the town is populated by mediums, who communicate with spirits through many different senses, or “clairs;” hearing (clairaudience), seeing (clairvoyance), knowing (claircognizance) and feeling (clairsentience) messages from spirits—bridging the spiritual and physical world. 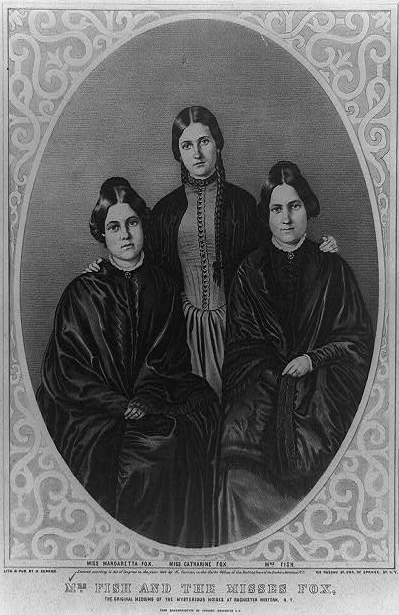 Believe it or not, Spiritualism can be accredited to three young girls—Leah, Maggie and Kate Fox.

One way this gap is bridged is through séances…

Historically, skeptics have tried to debunk séances by binding mediums with ropes, gagging them and even sealing them in “spirit cabinets,” to see if phenomena would occur despite restraint. Many believe these events can be explained by manipulation, but in Cassadaga they are a truly spiritual experience. Rev. Louis Gates has experienced many forms of phenomena during his séances at the Colby Memorial Temple, including “apports”—objects appearing to materialize and fall from the ceiling!

The oddities that occur in Cassadaga leave visitors questioning if people are simply susceptible to the power of suggestion or if they can truly communicate with spirits. The town’s residents have no doubt that the latter is true. 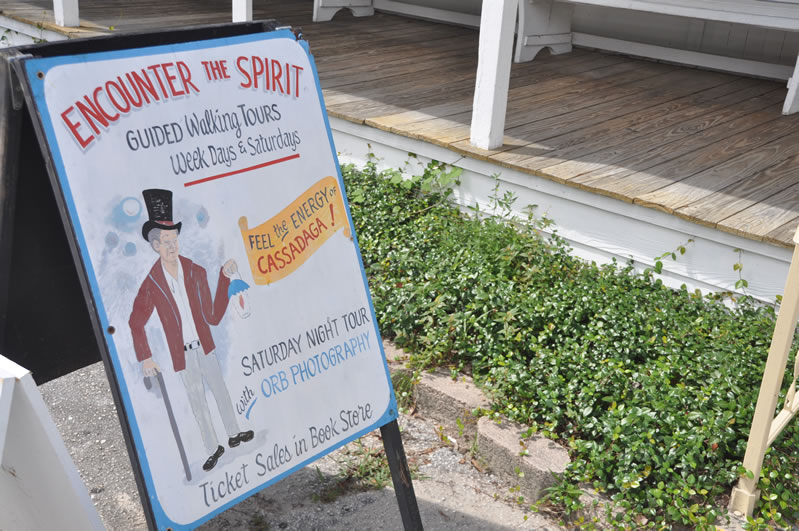 Next post Static on Your TV is Caused by the Big Bang!

Previous post In Australia, You Can Go Crocodile Cage Diving