Curious Creatures Crawl on over to Ripley’s Aquarium of Canada!

The mantis shrimp can punch with the speed of a .22 caliber bullet! 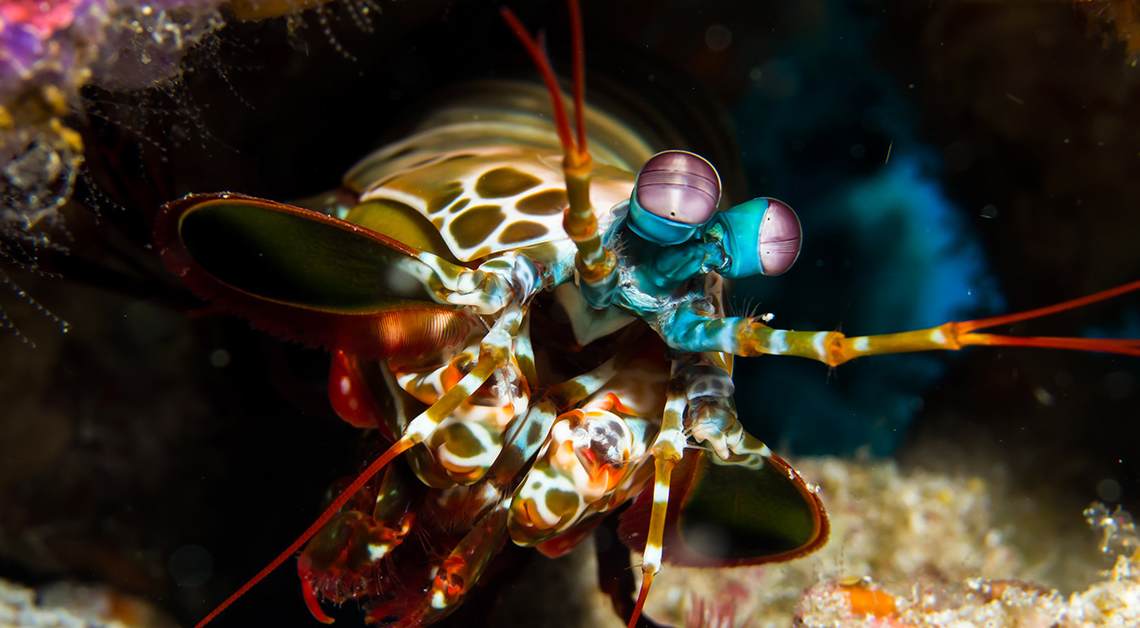 One of the most curious creatures to call Ripley’s Aquarium of Canada home is the beautiful, yet ruthless, mantis shrimp.

Believe it or not, the mantis shrimp is not really a shrimp. Otherwise known as stomatopoda, these marine crustaceans are distant cousins of the crab and lobster. Unlike their spiny relatives, the mantis shrimp can punch with the speed of a .22 caliber bullet! That’s strong enough to break aquarium glass, making them a rare sight and treat to see at Ripley’s.

Their eyesight is unparalleled, too. Did you know they have a total of 12 photoreceptors in each eye? It allows the mantis shrimp to see the world like one psychedelic spectrum! As for us, we only really see red, blue, and green. 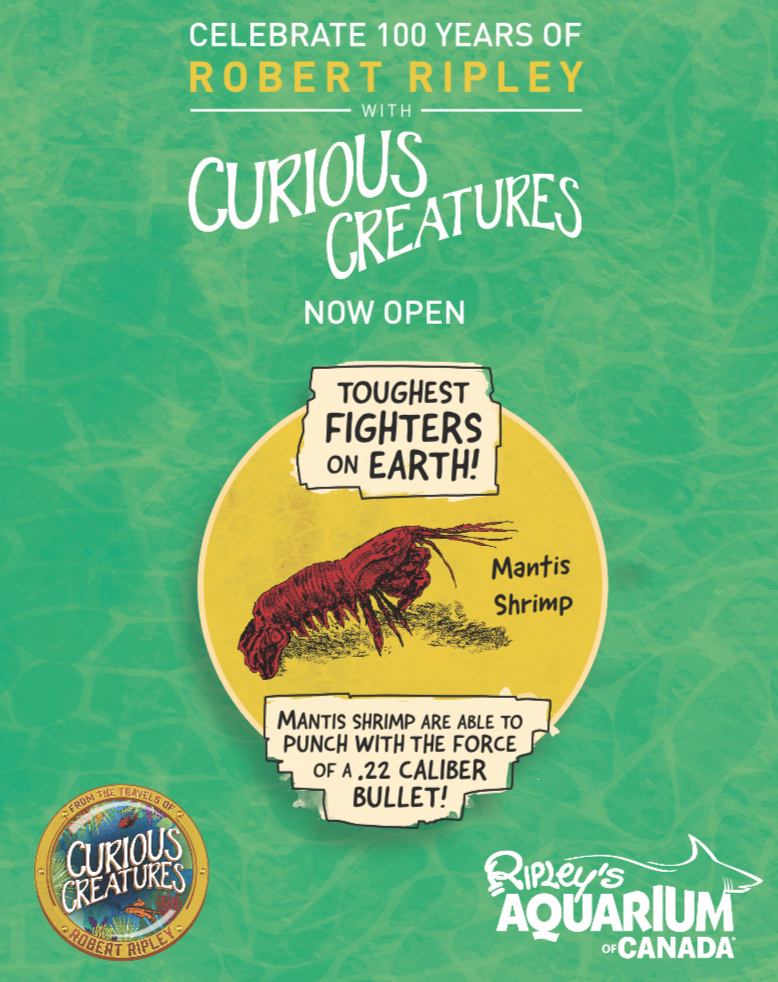 Older than dinosaurs, scientists have dubbed this creature the shrimp from Mars! They began emerging around 400 million years ago, which means they were sashaying through our waters long before humans and way before dinos stomped the Earth.

Robert “Believe It or Not!” Ripley was a curious creature himself. During the winter of 1946, Ripley took his Chinese Junk, the Mon Lei, from Mamaroneck, New York, to Tampa, Florida, considering it his three-month-long snowbird vacation. 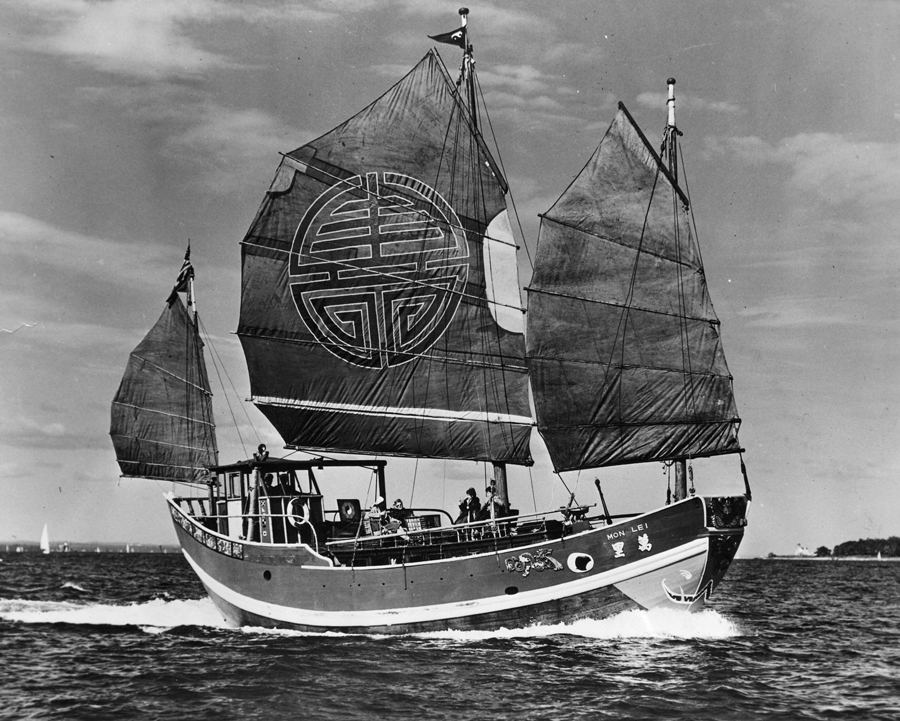 Ripley had his beloved Mon Lei refurbished with a new engine and an improved look for the journey. Since Chinese belief says the spirits of dragons propel boats, Ripley had the vessel painted with eyes, teeth, and whiskers. He removed the lifting rudder and tiller, replacing them with a wheelhouse. To scare away evil spirits, Ripley placed a yin and yang flag upon the ship. 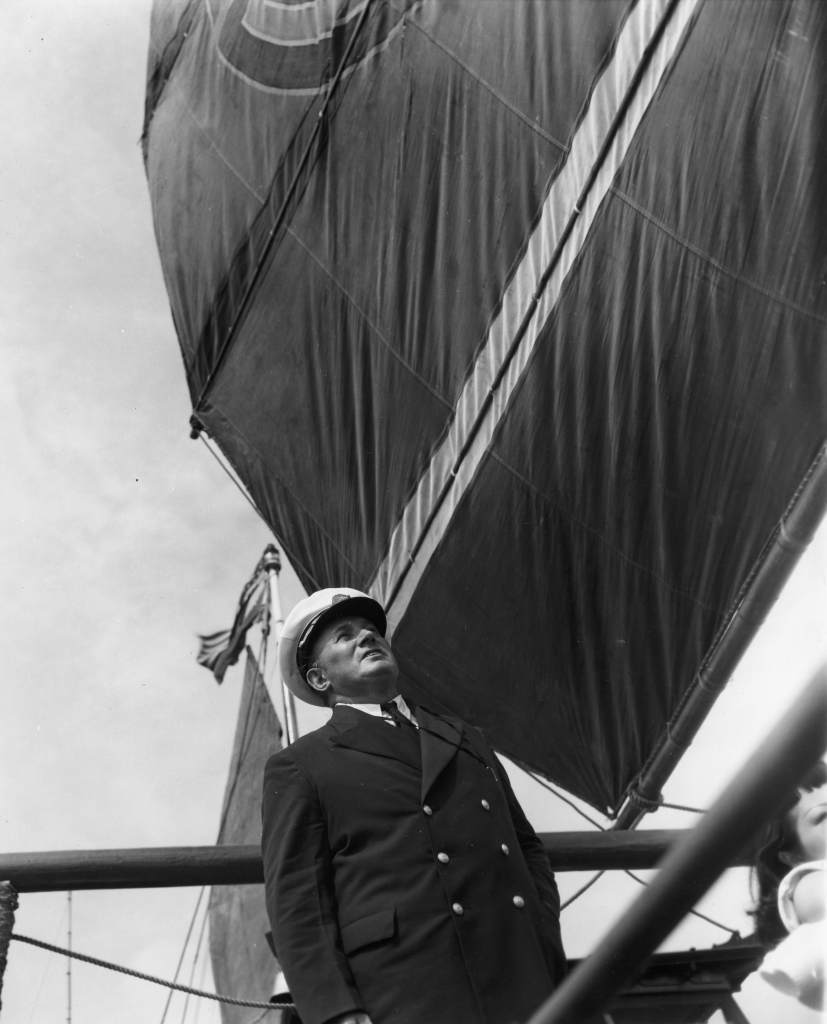 “He made several stops before getting to Florida, but then parked it in Miami,” said Edward Meyer, VP Exhibits & Archives. “He was in Key West between Christmas and New Years with the boat docked at Mallory Square. He made several public appearances in town, and recorded a radio show from the ship parked at Mallory.”

Ripley traveled deep into the Everglades to film Seminole Indians on the Mon Lei and even held weddings on it for some of his closest friends. 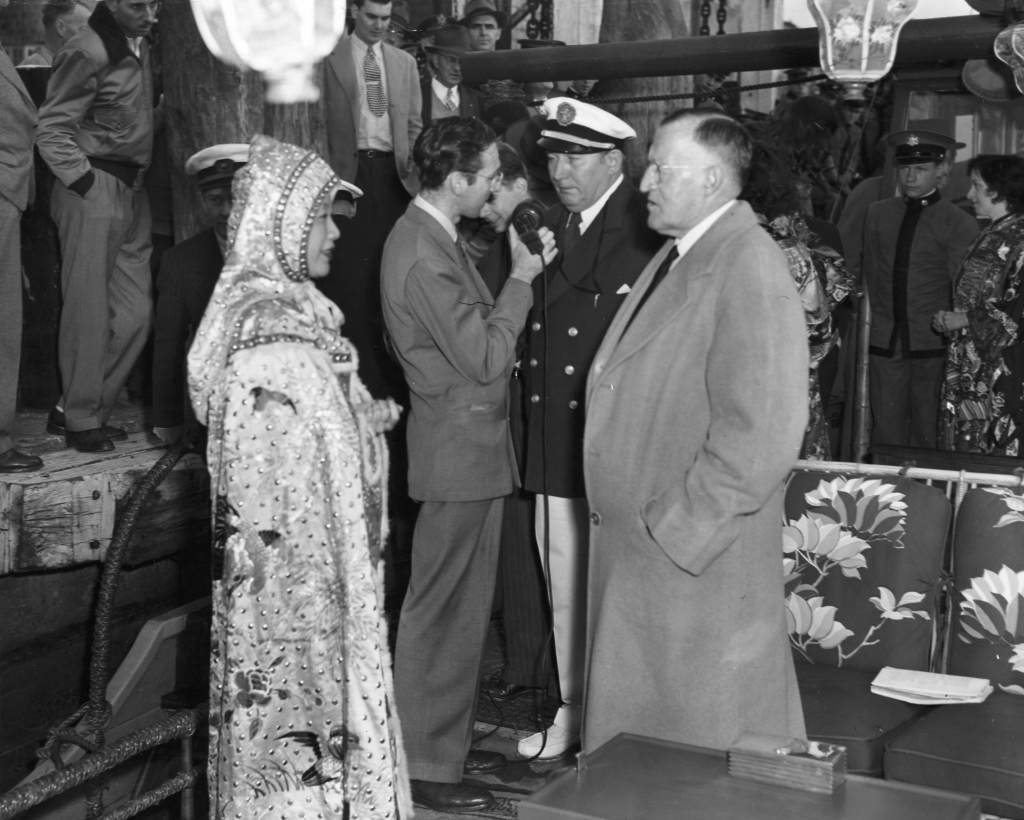 Now, it’s your turn to step back in time and sail through the life of Robert Ripley (1890-1949), the iconic “Believe It or Not!” cartoonist, explorer, reporter, adventurer, and collector who traveled to 201 countries in 35 years seeking the odd, the unusual, and the unexplained.

Get ready to explore our NEW Curious Creatures exhibit. From the most remote corners of our blue planet, you will journey from coast to coast and encounter extraordinary sea life, stories, and artifacts along the way. From giant isopods and peacock mantis shrimp, to curious objects of intrigue, immerse yourself in the strange and brilliant life of Robert Ripley.

To learn more about the Mon Lei, make sure to check out our Weird Minute podcast, and don’t forget you can have a close encounter with a shrimp from Mars at our exclusive Curious Creatures exhibit at Ripley’s Aquarium of Canada now! 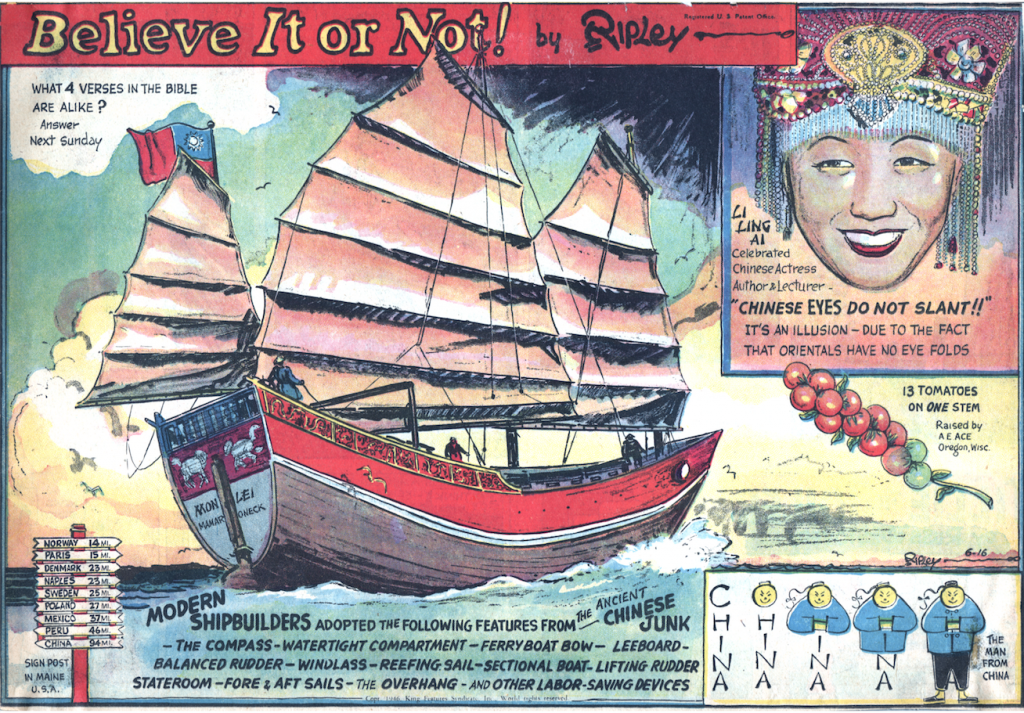 Next post Why Do the Numbers on a Roulette Wheel Add Up To 666?

Previous post Voodoo Dolls of Your Boss Could Improve Productivity