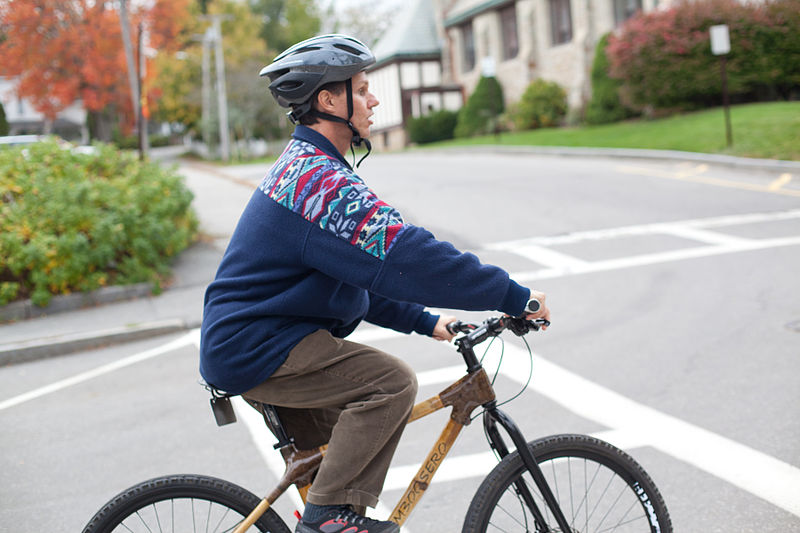 A Blind Man Who Uses Echolocation!

We’re not talking about the superhero Batman, with all his high tech gear and incessant need to battle evil. Although this man could be seen as a hero, he is quite different from Bruce Wayne. His name is Daniel Kish, a man who became blind as an infant and taught himself at a young age to use human echolocation. 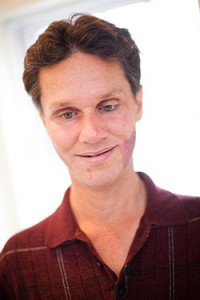 Echolocation is used by several animals

Including bats, dolphins, whales, some shrews, and a couple species of birds. Echolocation is used by emitting sound into the environment. That sound is then broken down into waves that bounce off nearby objects creating echoes.

The echoes allow the person or animal to gauge how far away an object is and how big it is.

Kish uses echolocation by producing a sound with his tongue against the roof of his mouth which creates a kind of clicking noise. This click is very effective because it emits a sharp and clean sound that is ideal for echolocation.

He can detect objects about the size of a softball. He can also distinguish the position, size, texture, and density of the object.He can’t click 200 times a second or sense objects as small as a gnat like bats can, but his clicking has proven to work very well and is incredibly useful.

Using this skill he can take part in activities he enjoys such as hiking, mountain biking and playing ball.

Human Echolocation is not exactly a new thing

Those who are blind have used it for a while now by stomping their feet, snapping their fingers, or tapping their canes. The difference here is that Kish’s skill is one that can allow for greater mobility and more precise detection of the environment. When Kish clicks his tongue, it’s as if the world is answering back and telling him where everything is. It is laid out in somewhat of a visual mind map that he can use to understand his location and environment. 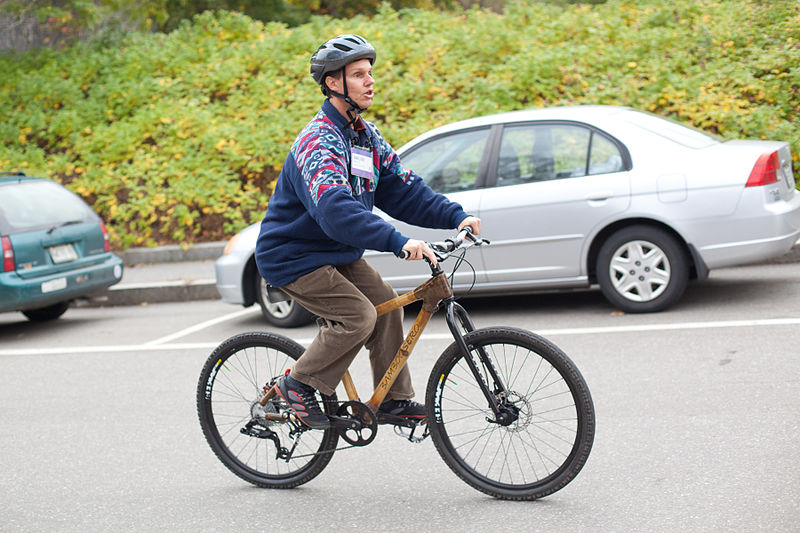 Kish is the president of World Access for the Blind

An hour or two of practice for about a month can develop basic skills for an average person. With his organization he works to teach those who are visually impaired to use this skill. As humans we are not born with a natural ability to echolocate, but with time and practice it seems we can definitely learn how to refine this skill and use it to our advantage. This is not limited to those who are blind or vision impaired.

According to National Geographic, this skill could be taught to firefighters and rescue workers to help in situations in which they would need to navigate through fog or smoke.

Next post Desert Breath: Art you can see from space! (VIDEO)

Previous post Midnight Planetarium, The Solar System on Your Wrist