Tails From The Crypt Told At The Rotterdam Natural History Museum

Stuffed animals and the stories behind how they died. 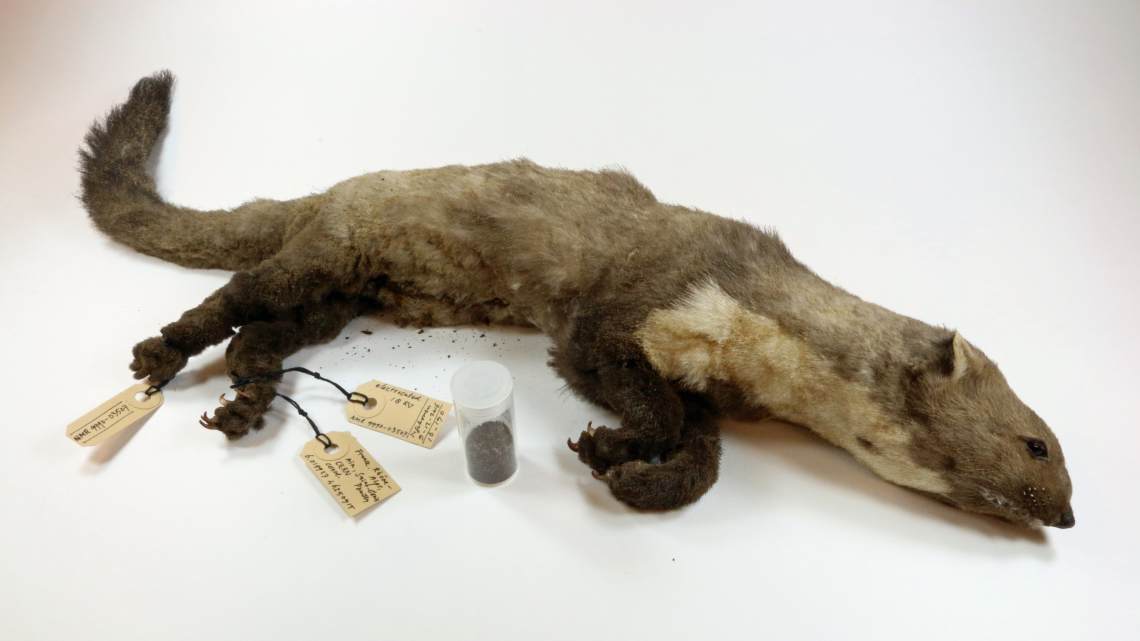 The critter didn’t know what hit it.

Like a brazen burglar, it jumped the fence and found its way into the $7 billion CERN Large Hardon Collider just outside Geneva, Switzerland. The collider, according to its website, “is the world’s largest and most powerful particle accelerator.” It sends protons and ions hurling at nearly the speed of light, and when they crash into each other, scientists study the results, hoping to see something similar to the Big Bang.

The animal—known as a stone marten, which is similar to a small weasel—jumped in and was electrocuted by the power of an 18,000-volt transformer, which then knocked out power to the collider, too.

That all added up to great news for Kees Moeliker, director of the Rotterdam Natural History Museum in The Netherlands.

Moeliker requested CERN send him the dead animal so he could add it to the museum’s standing exhibit, “Dead Animal Tales,” which features stuffed animals and the stories behind how they died.

“The stone marten collided with the largest machine in the world, where proton beams at velocities a shade under the speed of light gain insights at the frontier of human knowledge,” Moeliker told Ripley’s.

“Even this marvel of human ingenuity is not immune from some of the more mundane forces of nature: Local wildlife. This small and sadly electrocuted creature shutting down the Large Hadron Collider is, in a way, poetic, and spot-on for inclusion in our Dead Animal Tales exhibit.”

“The exhibition shows how, why, and where animal and human life collide, with dramatic consequences, sometimes even for both parties,” Moeliker said.

While the stone marten carcass is a more recent addition (the event occurred in late 2016), Moeliker came up with the idea for the exhibit back in 1995, when he observed a duck hit the glass façade of the museum. 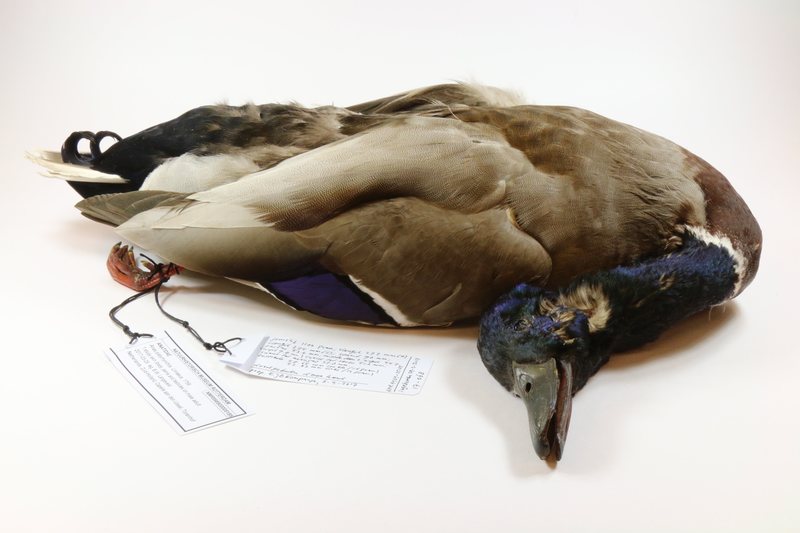 This would be the Mallard duck that became known as the first-ever recorded victim of homosexual necrophilia in that species, after he collided with the building, died instantly, and was ‘loved’ for 75 minutes by another duck, as witnessed by Moeliker.

Incidentally, the paper Moeliker wrote about the Mallard earned him an Ig Nobel Prize, which is thought of as a parody of the Nobel Prize and is given out every autumn to 10 recipients to honor unusual achievements in scientific research.

“Thanks to the Ig Nobel Prize that my First-Case-of-Homosexual-Necrophilia-Paper won in 2003, the story of that poor bird became widely known and people wanted to see and admire the stuffed dead duck, and hear me tell the story,” Moeliker said.

Then there was the house sparrow that was shot and killed after it sabotaged a competitive domino event by knocking down 23,000 domino tiles right before a TV-show was about to start. 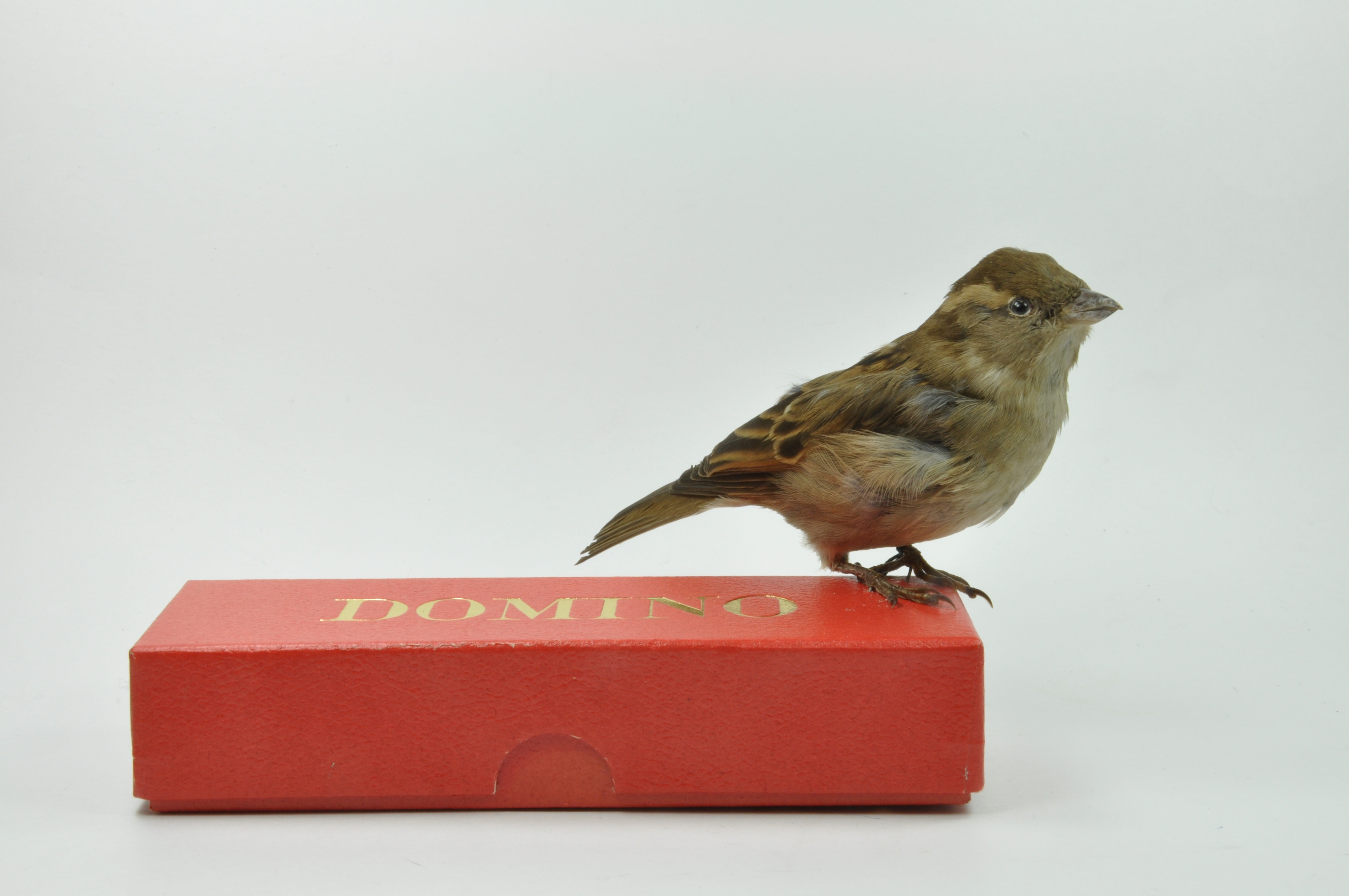 “We took them from the storage and devoted a small but special exhibition to dead animals and their dramatic histories. People pay attention. They actually look at the specimens, even read their stories and maybe the most important thing—they remember them and tell others about it.”

Now ‘Dead Animal Tales’ is the most popular section of the museum.

“About a decade ago two British doctors noticed a sharp decline in the numbers of patients infested with pubic lice,” Moeliker explained. “As a biologist I saw a striking similarity with the near-extinction of the panda bear due to deforestation—the cutting of the bamboo they rely on.”

Oddly enough, the museum didn’t have any pubic louse in its collection, and Moeliker cried out to the public—before it was too late—for donations.

“We now have about 15 samples and they are all in the Dead Animal Tales exhibit. Most came from doctors who work below the belt, but some were happily donated by private persons—valuable crab lice sanctuaries.”

But, Moeliker wanted to clarify his motivations.

“We of course do not encourage people to kill animals, and we do not want animals to die of unnatural causes anyhow,” he said. “But if they die and tell a remarkable story, we have a keen interest to preserve and display them to prevent further loss of life and make people aware of their impact on wildlife.” 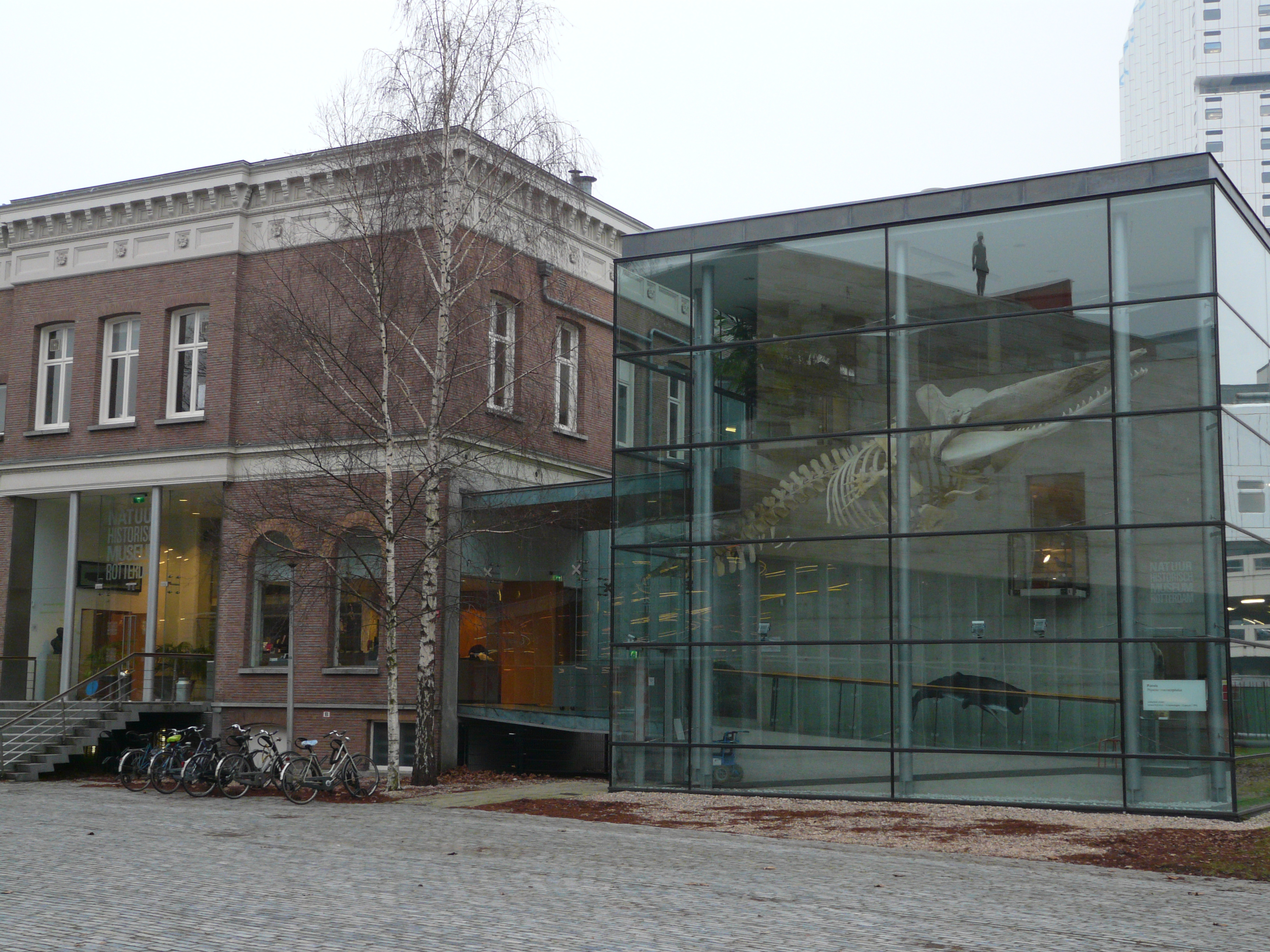 The Rotterdam Natural History Museum is for all ages and focuses on nature, natural history and geological past of the region.

Spoiler alert: For English readers, you’ll have to get Google to translate the page.

Next post Are You A Left Brain Or Right Brain? The Answer Is...

Previous post The Limelight That Lit The Swedish Nightingale