“Dead Cat” Taken to GSPCA Was Less Than It Appeared

While out one day, someone saw a dead cat on the side of the road and decided to take it to the GSPCA. It wasn't a dead cat. 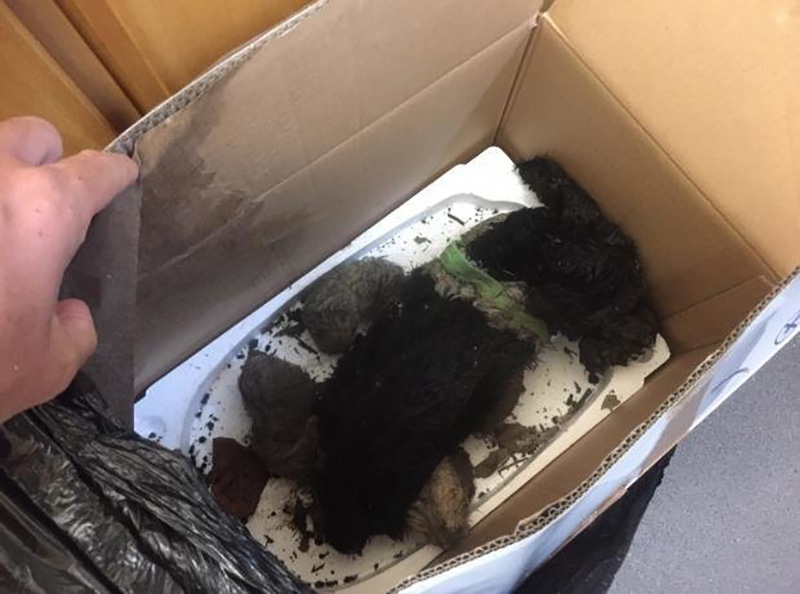 What Would You Do?

Let’s say you live in a small community, an island maybe. You’re driving around with the family one day when you see a dead animal on the side of the road. It’s not a raccoon or opossum, it looks more like a pet. It might have been someone’s furry friend, and they could be missing it, worrying sick about where their cat has been.

A lot of people would pass by and think nothing of it. But if you have pets of your own, chances are you know that fear and that worry all too well. Maybe you’d be more tempted to stop, and to collect the poor animal and take it to the nearest vet or animal shelter. While they might not be able to do much to change its status, there’s still always the possibility that the pet was microchipped, and maybe they could give the family peace of mind that way.

This is what happened on the island of Guernsey. When someone came across a dirty, furry, animal that wasn’t moving, they did the only thing they could think of. They took it to the Guernsey Society for the Prevention of Cruelty to Animals. 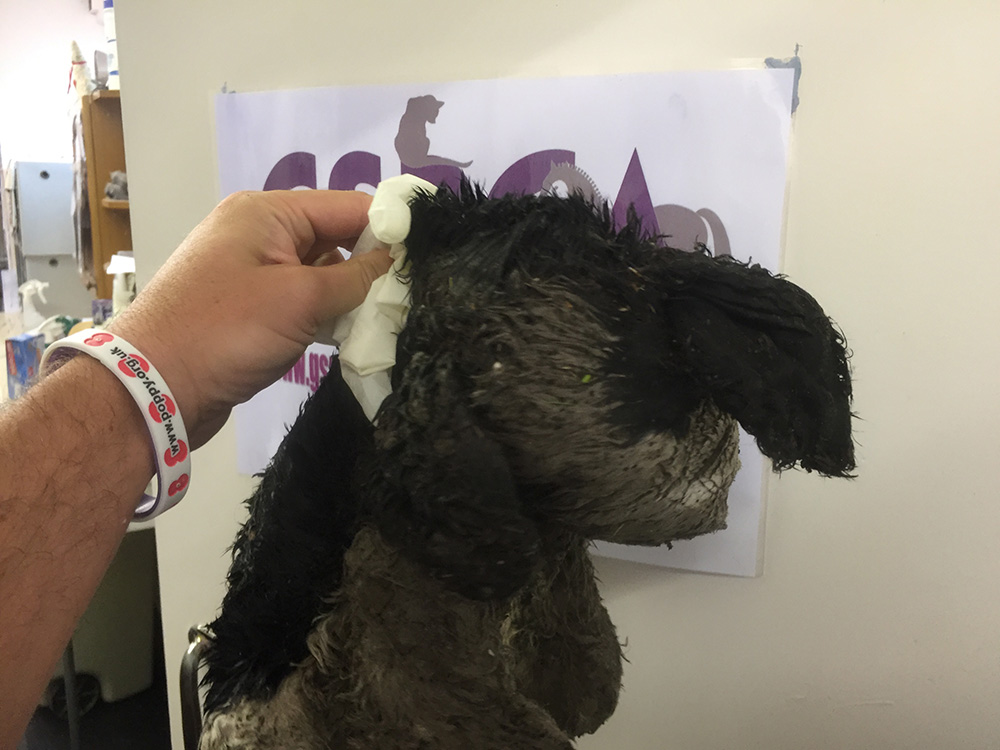 It’s easy to see why they would choose the GSPCA as the destination for this poor creature. The society has been doing amazing things for animal welfare. A few months ago, they rescued a sick and injured loggerhead turtle they’ve named Olivia. In just over four months, she’s gone from weak, hungry, and dehydrated, to happy, healthy, and thriving. And now it’s time for her to be sent to a climate where she can thrive. The team is currently accepting donations to help get her where she needs to go.

With that kind of record of service, of course someone who has found a dead pet would go right to the GSPCA facility. There was only one problem; the dead cat wasn’t an animal at all. It was actually a stuffed puppet, and even then it was a stuffed dog puppet. 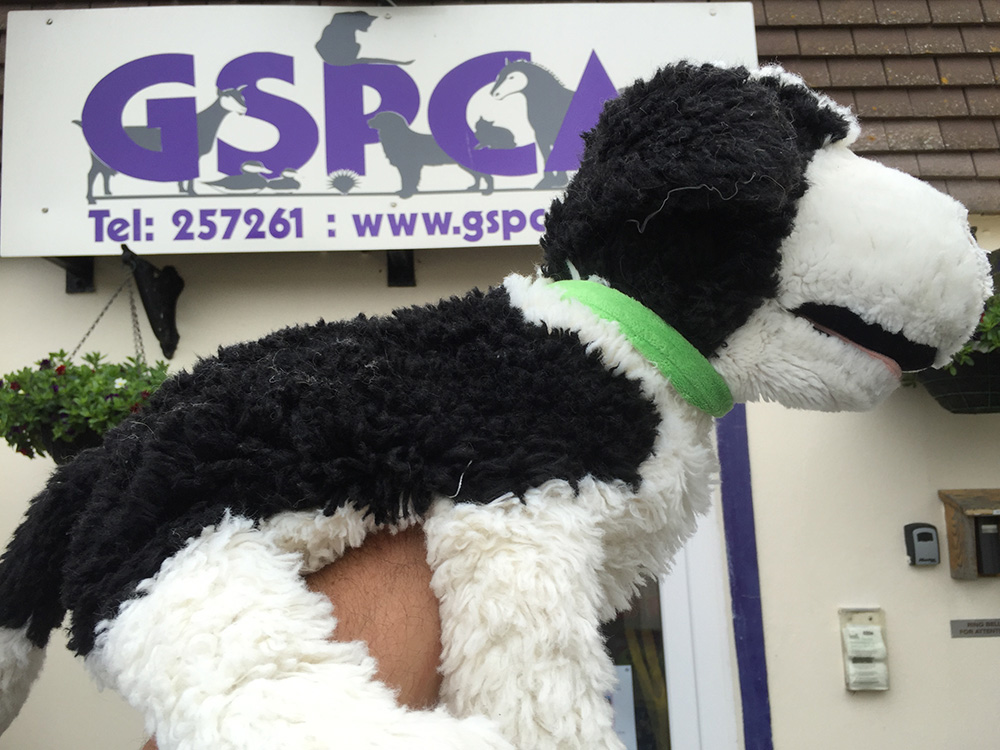 When the manager, Steve Byrne, took the muddy thing to the back to look for ID, he quickly noticed that it was just a wet and dirty puppet.

When I returned to say what it was, first there was disbelief, and then we had a very light-hearted moment and joked about it and was extremely relieved to find that they had worried over a cuddly toy.

Byrne cleaned the toy up and gave it a forever home at his desk. 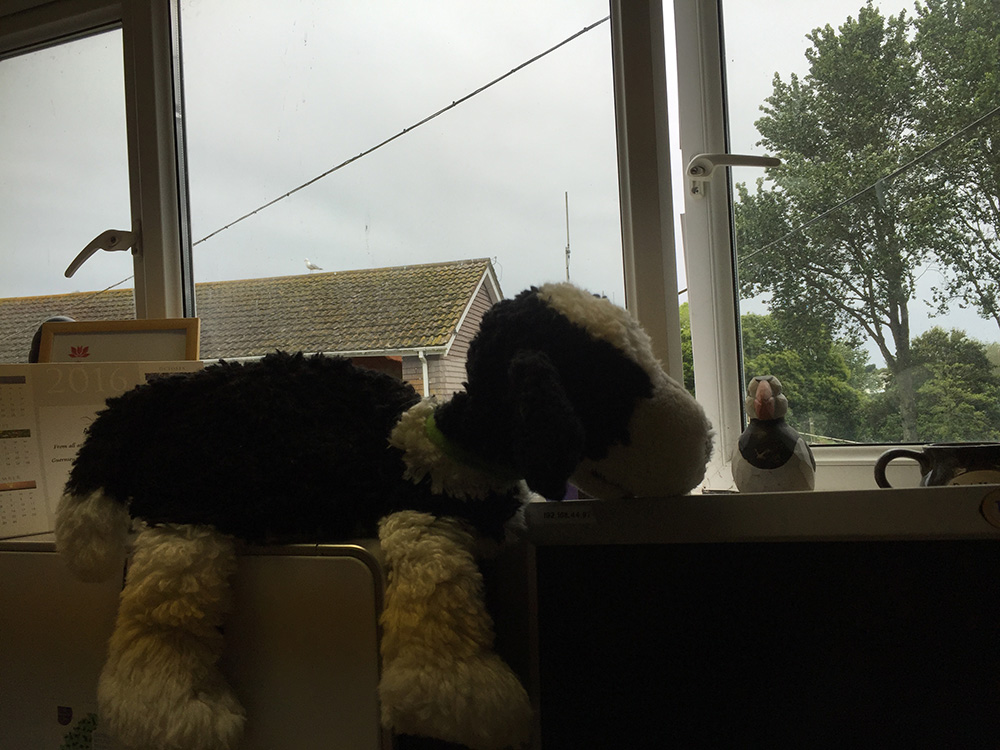 Not the First Time

This story is strange in and of itself, but perhaps even more surprising is the fact that it’s happened before. People in Guernsey seem to love confusing innocuous objects for dead animals.