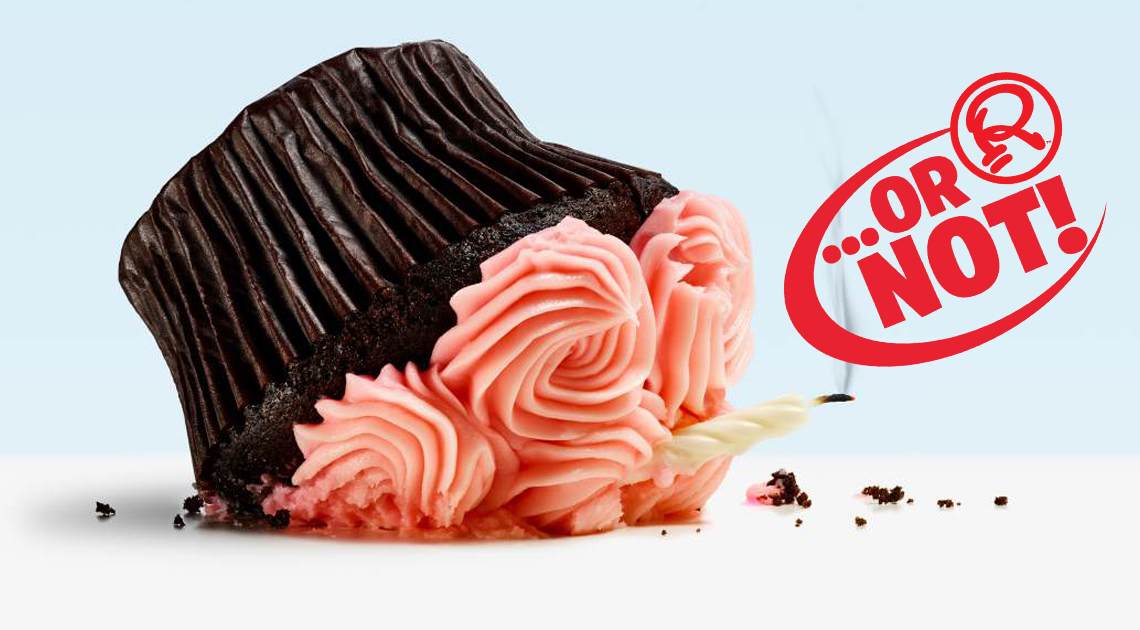 Have you ever dropped food on the floor? Then, rapidly lunged for it, trying to grab it before your five seconds were up? Maybe you even brushed it off for good measure before popping it in your mouth? Because limited floor time means limited exposure to bacteria, right? Wrong. You, my friend, have fallen prey to one of the oldest (and grossest) food handling rules in history.

How did the five-second rule get started? The first printed reference to eating morsels dropped on the ground within a proscribed length of time dates to 1995. That said, the foundation for this concept extends back into the annals of human history. In the book Did You Just Eat That? by food scientist Paul Dawson and food microbiologist Brian Sheldon, they blame the five-second rule on Genghis Khan.

The 12th-century Mongol leader enacted the “Khan Rule” at banquets. It went something like this. Food that fell on the floor was good to eat no matter how long it sat there. Why? Because any meals prepared for the Khan were good enough for his company. What happened to said victuals on the way from the kitchen to the plate proved of little consequence. (Chef Ramsey would have a field day with this…) 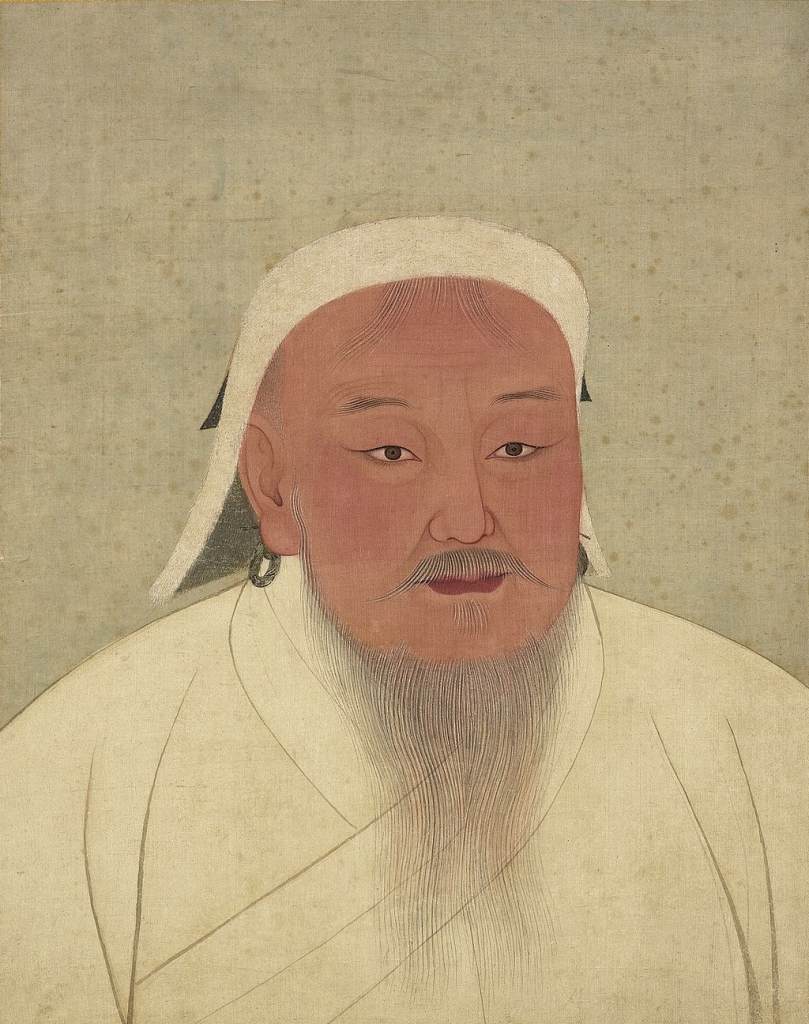 Of course, it would be another six centuries or so before germ theory would start to develop in Europe and beyond. So, we need to give old Genghis a break. As far as the Mongols (and other medieval people) were concerned, dusting away visible dirt particles made food palatable once more.

In the 19th century, Louis Pasteur shocked the scientific world with his discovery of microorganisms critical to the fermentation of wine and the souring of milk. Germ theory evolved from there with the unsavory revelation that germs are everywhere.

Nonetheless, the “Khan Rule” has persisted in modern culture. A 1963 episode of Julia Child’s cooking show The French Chef, further canonized the centuries-old practice. While attempting to flip a potato pancake during one of her shows, Childs missed, and the pancake ended up on the stovetop.

There, the pancake sat for approximately four seconds before Childs tossed it back into the pan. Although further exposure to heat would help kill bacteria transferred to the surface of the pancake during the fall, people latched onto the idea of rapidly picking up food to “save it.” Even when re-heating proved out of the question.

In 2016, Professor Donald W. Schaffner, a food microbiologist at Rutgers University in New Jersey, announced the results of a two-year study into the sensationalized five-second rule. The conclusion? No matter how fast you rescue food that’s fallen on the floor, bacteria will contaminate it. The transfer of bacteria to a surface can happen almost instantaneously. No wonder the Centers for Disease Control (CDC) cite surface cross-contamination as the sixth most common contributing factor to outbreaks of food-borne illness! 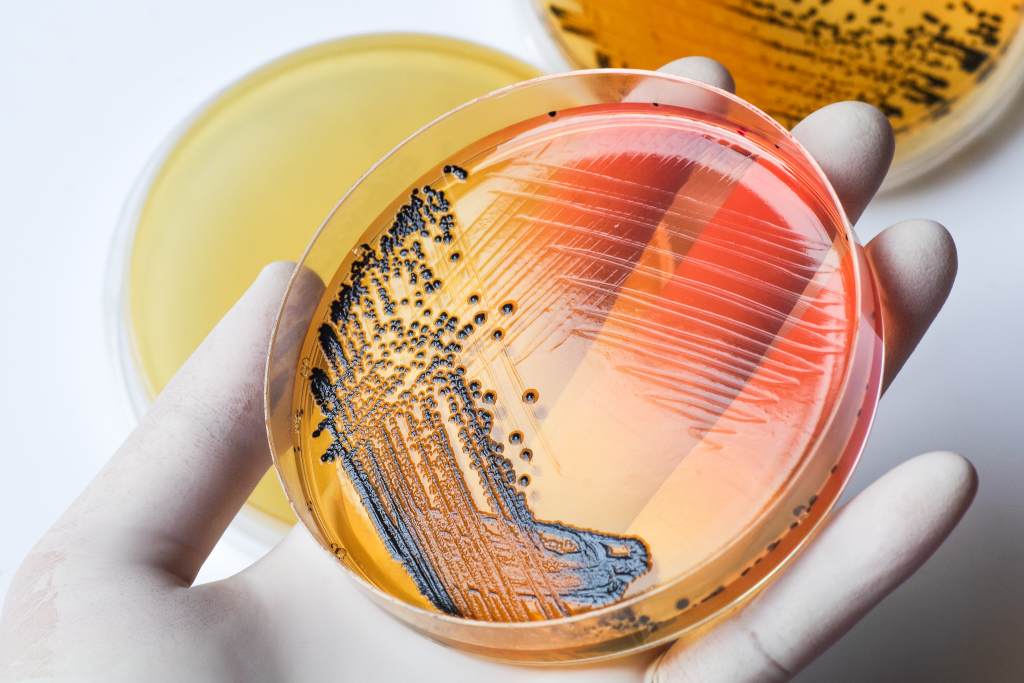 That said, a few factors determine the amount of bacteria transferred from the floor to a food item. These include the consistency of the food, the texture of the surface, and the length of time the food remains on the ground. Schaffer, along with master’s thesis student, Robyn C. Miranda, used buttered bread, unbuttered bread, strawberry candy gum, and watermelon pieces for the experiment. They dropped each substance from a height of five inches onto surfaces containing bacteria similar to salmonella. The flooring types included stainless steel, wood, carpet, and ceramic tile.

After dropping food items onto each surface, they tested four contact times: one, five, 30, and 300 seconds. Each drop was replicated 20 times, resulting in 2,560 different measurements. The result? While there was some validity to the idea that food retrieved more rapidly from the floor contains less bacteria, no fallen food escaped contamination.

The surface the food fell onto had an impact on overall bacterial levels. Surprisingly, carpet had the lowest transmission rate of bacteria compared to the other surfaces. Its raised topography diminishes the surface area for exposure.

The food’s consistency also played a significant role. After all, microorganisms don’t have legs. Instead of hoofing it onto a new surface, they need moisture to help them transfer. So, watermelon, by far, proved the greatest germ magnet. It’s worth reiterating that all of the food substances tested were contaminated during their falls. And, honestly, do you want to play around with any exposure to foodborne illnesses such as salmonella, E. coli, or listeria? We don’t think so. 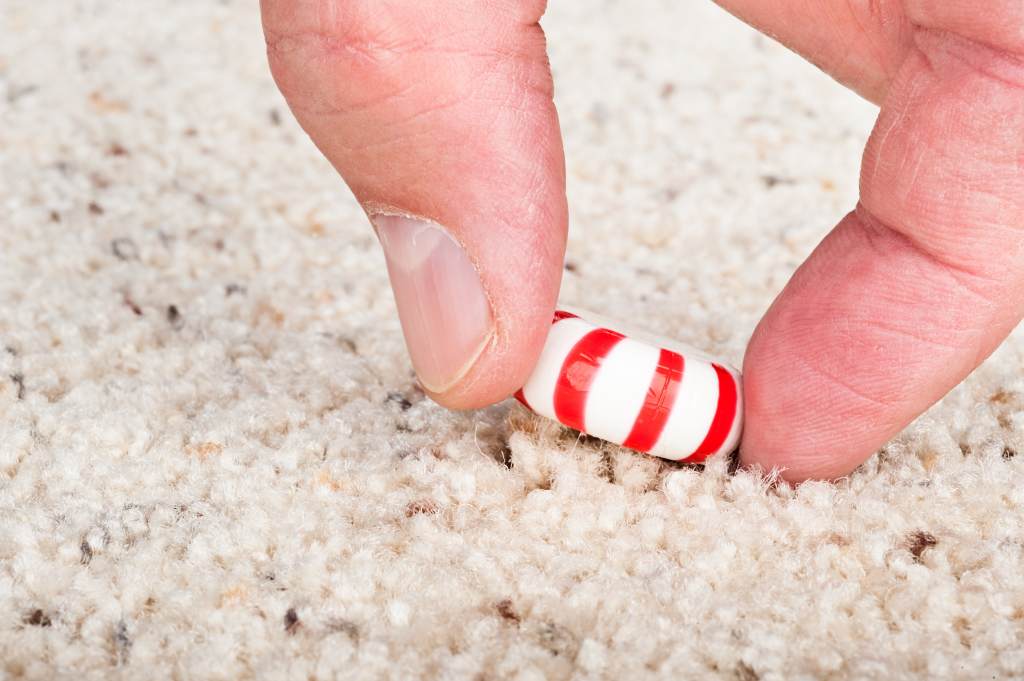 The moral of the story? Just because germs are out of sight and out of mind, doesn’t mean you should pick up that dropped M&M (or anything else) and nosh on it. Instead, quit the mental countdown and find a trash can.

Previous post The Most Famous Horned Toad in Texas