Debunking the Image of the Ninja 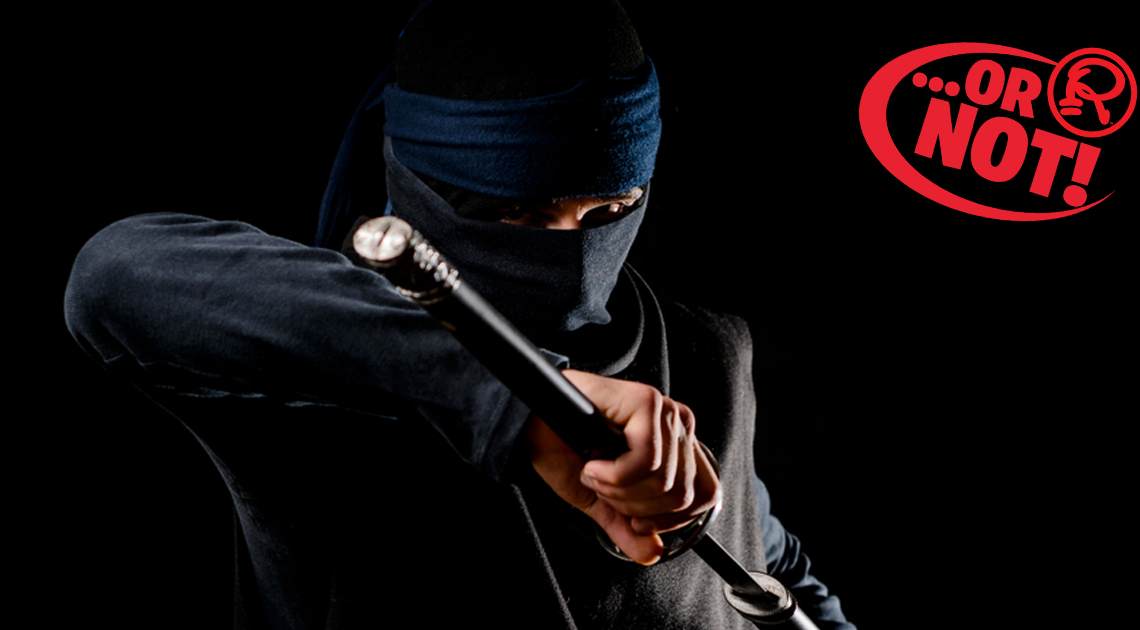 Today: The truth about ninjas.

What does the word “ninja” conjure up? Nimble guys and gals dressed in black with only their assassin-trained eyes showing? Samurai swords and throwing stars comprising the deadly arsenal they carried?

While Hollywood has done an excellent job of filling our heads with the iconic image of ebony-clad, sword-wielding ninjas, this couldn’t be further from the truth. Here’s why everything we know about ninja is wrong.

What Do Farmers and Ninja Have in Common? A Lot!

Ninja needed to blend in with the masses, which meant not looking like ninja. The function and mission of each ninja proved different, not unlike contemporary CIA agents. They needed to appear inconspicuous and move about the countryside freely, without raising alarm.

Ninja dressed and chose weapons according to their missions. In fact, one of the greatest weapons a ninja employed was blending in. Your average ninja probably looked a lot more like a farmer with a kusari-gama (sickle with chain attachment) than anything out of a King Fu movie.

Why? Because ninja strongholds predominated in rural areas. Of course, some also dressed as workers, merchants, and monks, depending on where they needed to fit in—economically, socially, and geographically. But the essential point remained “fitting in.”

To this day, the word “ninja” in Japan stirs up connotations of “spies” and “espionage,” and with good reason. The dual missions of most ninja included gaining information and spreading disinformation. Like modern spies, few ninja acted as trained assassins.

The Truth About Ninja Weapons

Alright, prepare for some more bubble bursting. Ninja didn’t carry samurai swords because, to put it bluntly, they weren’t samurai. Doing so meant something akin to impersonating a cop today. And back then, such an act earned the death penalty. Ouch! Yes, those who came from regions with a sword-carrying tradition may have carried swords of other types. But, again, no standardized outfit or set of weaponry screamed “ninja.”

Ninja didn’t throw around shuriken (throwing stars) like they were going out of style either. Remember that whole thing about blending in? That’s kinda hard to do when you’re lobbing sharp metal stars at the general public. What’s more, no written records contemporaneous to the ninja exist describing how shuriken were used in warfare. Or, how they were used at all for that matter. 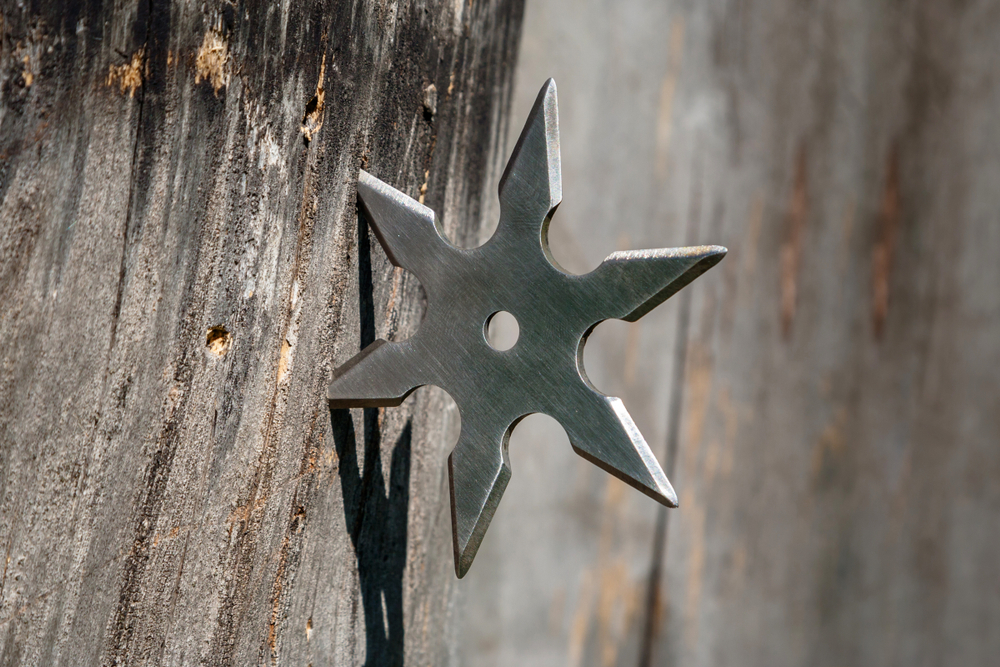 Were shuriken thrown? Or, used to threaten people at star point? Were they used for slashing? The verdict’s still out on this one.

The bottom line remains. No specific “ninja toolkits” or “ninja wardrobes” ever existed. What’s more, ninja didn’t rely on outdated, antiquated weaponry. They proved far more interested in flintlocks than nunchaku. Turns out, these secret agents (not unlike today’s CIA) experimented with the latest weaponry.

According to Matt Alt and Hiroko Yoda, authors of Ninja Attack!: True Tales of Assassins, Samurai, and Outlaws, “Ninja were at the cutting edge of weapons technology of their day, experimenting with explosives and diversions and flintlock rifles and anything that would give them an edge. Believe me, a 16th-century ninja would have been overjoyed with a pair of night-vision goggles or a modern assault rifle or a stealth drone. They just didn’t exist back then, so the ninja had to make do with what they had.”

But What About Those Black Pajamas?

For those special occasions when ninja actually did need to skulk around at night, they wore dark blue rather than black. Why? Because the night sky appears indigo, not black. Dressing in all black would have outlined them against the night sky according to the Ninja Museum of Igaryu. Sticking out like a sore thumb represented a clear no-no in feudal Japanese espionage.

So, where did all of these ninja myths come from? Like cowboys and pirates, mythmaking swirls around the historical figure of the ninja. In fact, the word “ninja” didn’t even enter the Japanese lexicon until the 19th century.

From the birth of the word, it remained inextricably linked to the legendary and supernatural. But as 19th-century writers and storytellers struggled to place the fantastical character of the ninja in realistic story settings, they had to get creative.

For example, how would they explain the mythic “invisibility of ninja” in their modern stories? By borrowing from Japanese theater. During plays, the kuruko (theatrical stagehands) wore all black costumes, thus appearing “invisible” while changing the scenery. Why not adopt the same costume for ninja? Apparently, none of these writers gave the actual color of the night sky a second thought. 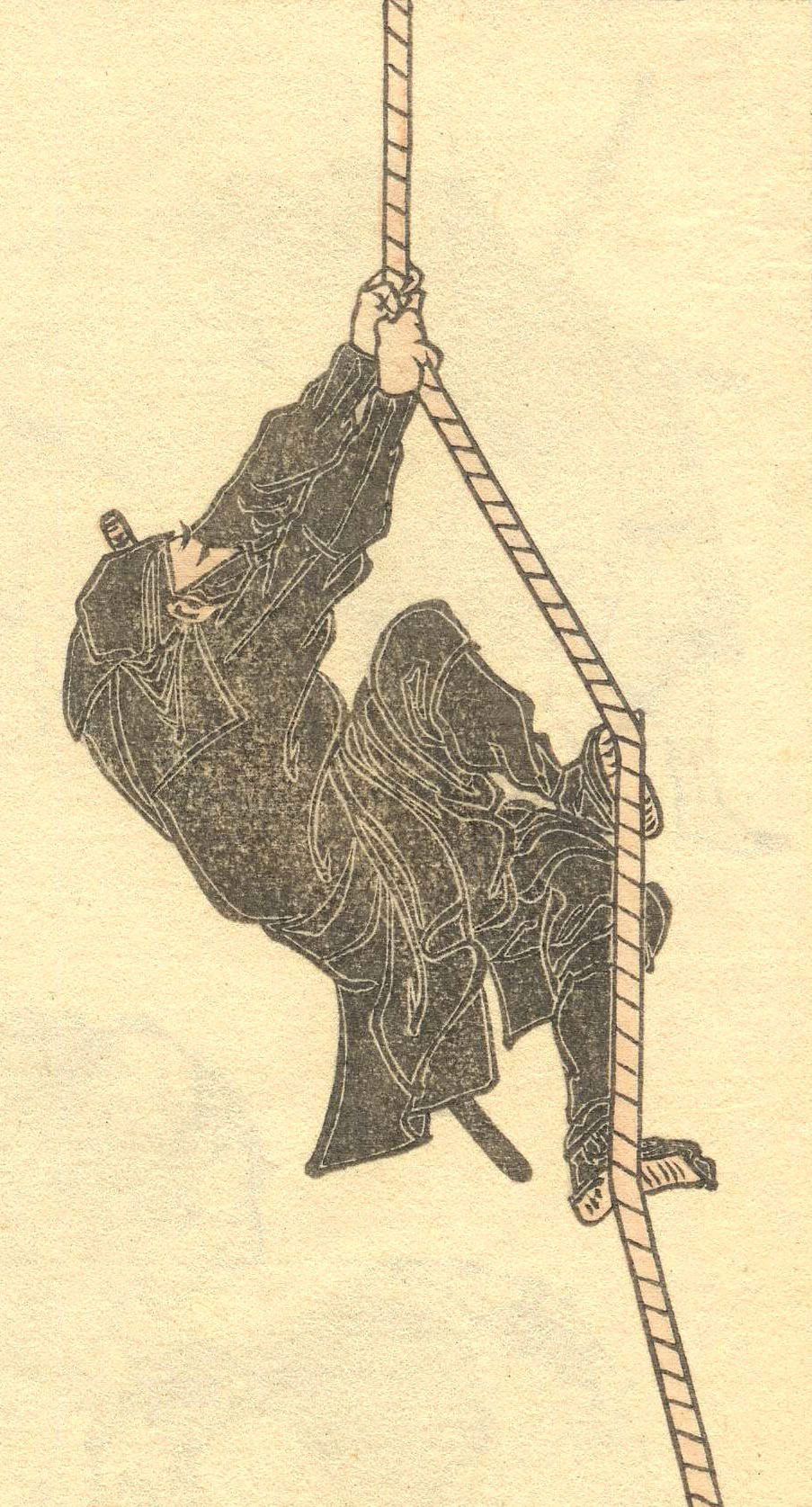 As the West grew more and more fascinated by these legendary Japanese figures, the details adapted by writers to fill gaps in the storyline got cemented into the iconic image of the ninja. Not unlike our modern (faulty) associations with the Western cowboy.

What Happened to the Ninja?

Ninja proved so good at fitting in that they literally disappeared into the general populace. Despite their best efforts at concealment, though, they sparked a powerful myth that captures the popular imagination to this day.

What’s more, anybody involved in information exchange, disinformation, and espionage continues to follow the path forged by ninja so long ago. And like the first ninja, today’s spies leave the black pajamas in the bedroom!

But don’t worry. You can still wear your iconic ninja costumes for Halloween. Like cowboys, pirates, and Santa’s elves, the symbol proves even more legendary than the historical reality.

Next post Cream Artist Uses Lattes As His Canvas