If all goes well, scientists will be able to bring the Tasmanian tiger roaring back to life and reintroduce it to its native ecosystem. 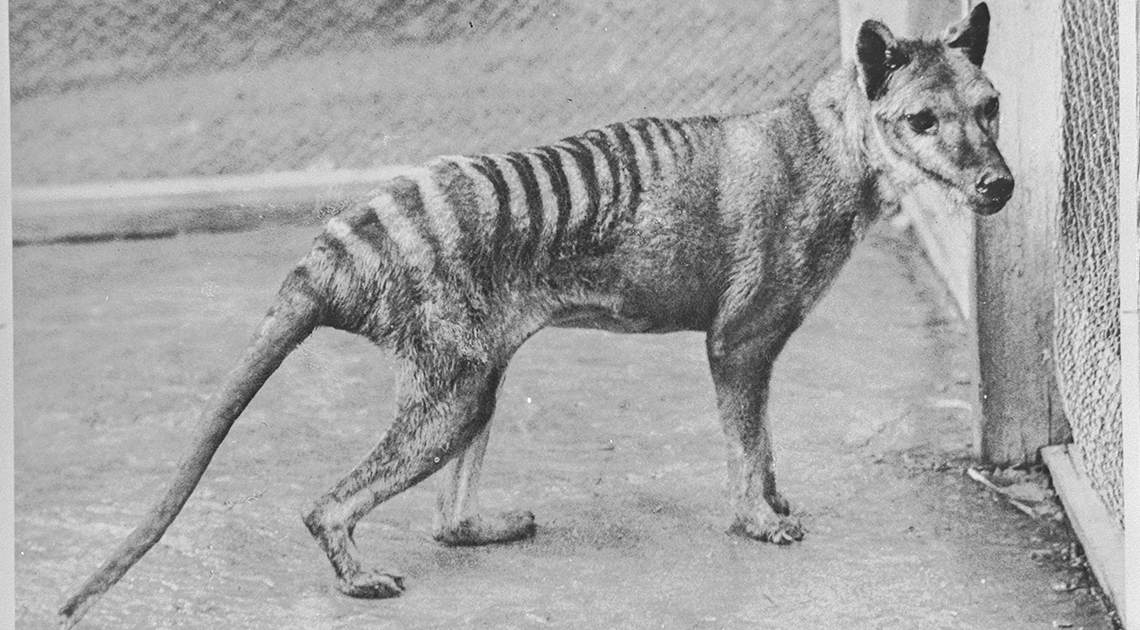 Thylacine at Beaumaris Zoo in 1936. Photo by Ben Sheppard.

It was a great week for the Tasmanian tiger, or thylacine, as the apex predator clawed its way back into the headlines — giving hope for resurrection 86 years after being declared extinct.

The Tasmanian tiger’s press tour began on February 9 when the DNA Zoo Australia research collective announced that they had completed DNA decoding that could give the extinct mammal a second chance to roam the earth.

Using a blood sample provided by Perth Zoo, researchers from DNA Zoo and the University of Western Australia successfully mapped the DNA of the Tasmanian tiger’s closest living relative, the humble numbat.

Beyond sharing the same stripes as its elusive cousin, the numbat’s DNA was revealed to be 95% identical — a remarkable percentage for two creatures that shared a common ancestor between 35 million and 41 million years ago. 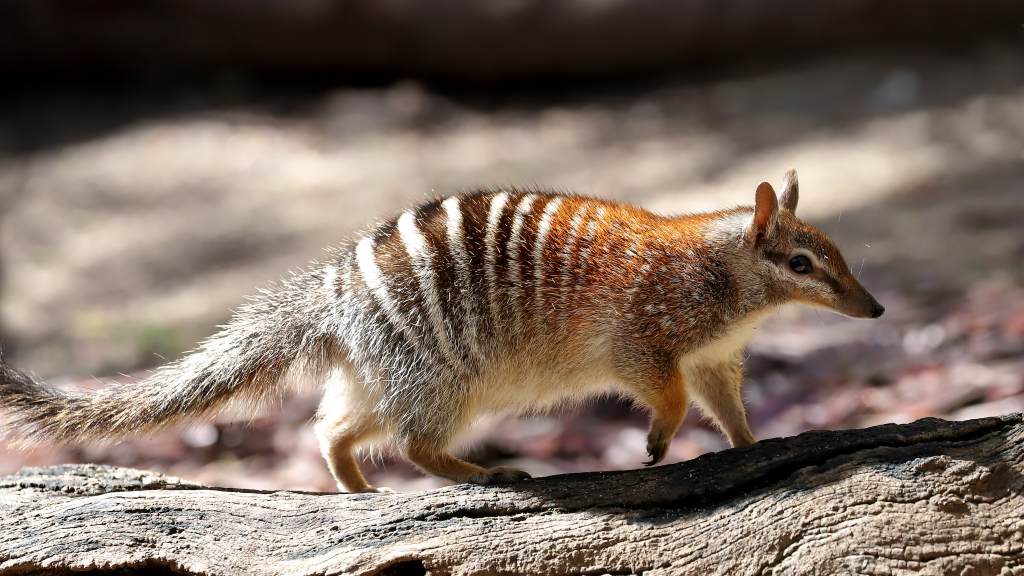 The organization has high hopes that their latest research will help fill in the blanks of a 2018 project in which researchers produced a fragmented “first draft” of the Tasmanian tiger’s genome using specimens from museums.

If all goes well, scientists will be able to clone the DNA of the numbat to bring the Tasmanian tiger roaring back to life and reintroduce it to its native ecosystem.

“If and when that dream becomes reality, thylacines would owe a debt of gratitude to their little cousin, the humble numbat,” the group surmised.

Another Type of Resurrection

Shot by psychiatrist Dr. Randle Stewart while visiting Tasmania’s Beaumaris Zoo while vacationing in 1931, the footage features Benjamin, the last living Tasmanian tiger who was held in captivity until dying from suspected neglect in September 1936.

The “Stewart film” has been a legend among Tasmanian tiger enthusiasts and researchers for decades after disappearing at some point between 1978 and 1983.

Now available for all to see, the first clip, “Tasmanian Wolf,” shows a close-up of a baby Benjamin walking around his enclosure, while the second depicts a Tasmanian devil with Benjamin strolling along in the background. It is the only known recording of the two creatures together.

The resurrected films are two of only 13 existing pieces of footage featuring the Tasmanian tiger — a compilation that runs only four minutes long.

Colonization and the Downfall of the Tasmanian Tiger

The extinction of the Tasmanian tiger is not the result of evolution alone. Native to Tasmania and New Guinea, the marsupials roamed the jungles of Australia until the British sailed into town in 1808.

Despite food scarcity already decimating the thylacines’ population, the settlers branded them a threat to their interests, organizing group hunts to take them out so fast there was barely time for researchers to study the mysterious creatures. 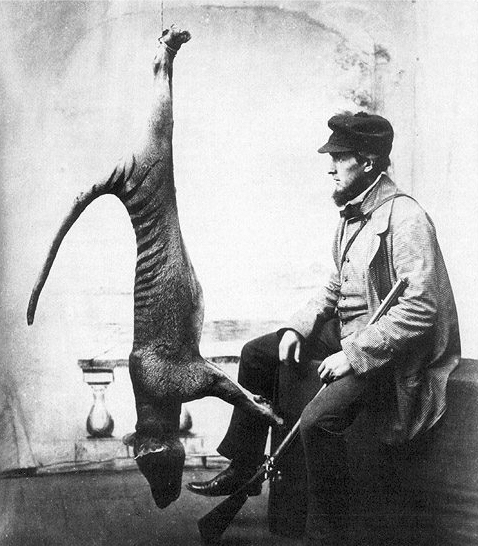 With an actual bounty on their heads, the wild Tasmanian tiger didn’t stand a chance. Attempts at keeping a few in captivity were unsuccessful, with most falling ill or refusing to eat, breeding attempts an overall failure, and transfers out of the country too pricey to justify.

Since Benjamin’s death, the Tasmanian tiger has lived on as a cryptid as legendary as the Loch Ness Monster, with even media mogul Ted Turner offering a reward for proof of life in 1983.

The latest news could be great for Ted and his fellow thylacine hunters (despite Turner rescinding his offer in 2000), as their potential resurrection will hopefully bring a happy ending to their sad tale — or cause a kerfuffle with arguments that they’ve been here all along.

Previous post Why Did People In The Middle Ages Wear Long And Pointy Shoes?