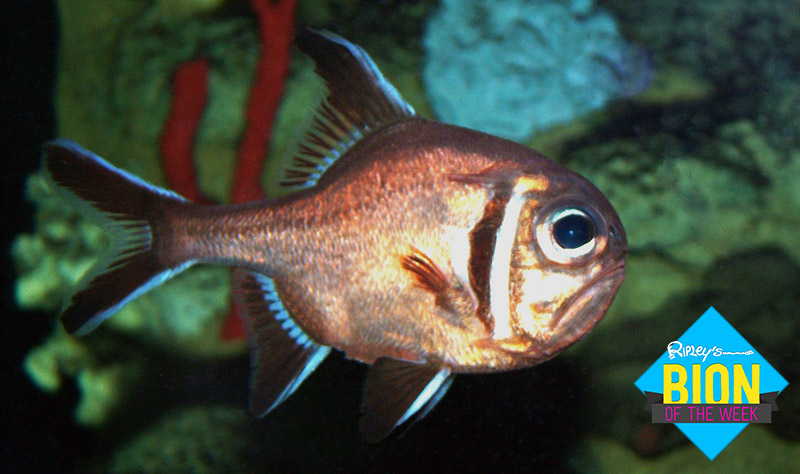 After a shutout victory in a popular vote to name the newest locomotive in Sweden, Trainy McTrainface will be riding the rails this week. Unlike the British government, who thwarted a vote to call a research ship Boaty McBoatface, the Swedish railway has embraced the name and will be painting on the side of the train engine.

4. Man Turns Himself in After Losing a Bet With Police

Michael Zaydel, also known as Champagne Torino, announced he would turn himself in to police if his post was shared 1,000 times. He also promised he would bring them a box of doughnuts and clean up litter around local schools. The post was shared nearly 5,000 times, and Zaydel made good on his promise, turning himself in this week.

According to a new report out by the Journal for Psychopharmacology, alcohol makes you speak foreign languages better. Multiple groups of native-German speakers were judged on the ability to speak Dutch, and participants who were given beer did a better job with the second language. They don’t, however, suggest you try and get hammered to speak Mandarin. Test subjects were given only a pint of beer, and the researchers believe the anxiety-reducing effects of alcohol are responsible for helping speakers feel more confident in their speech. 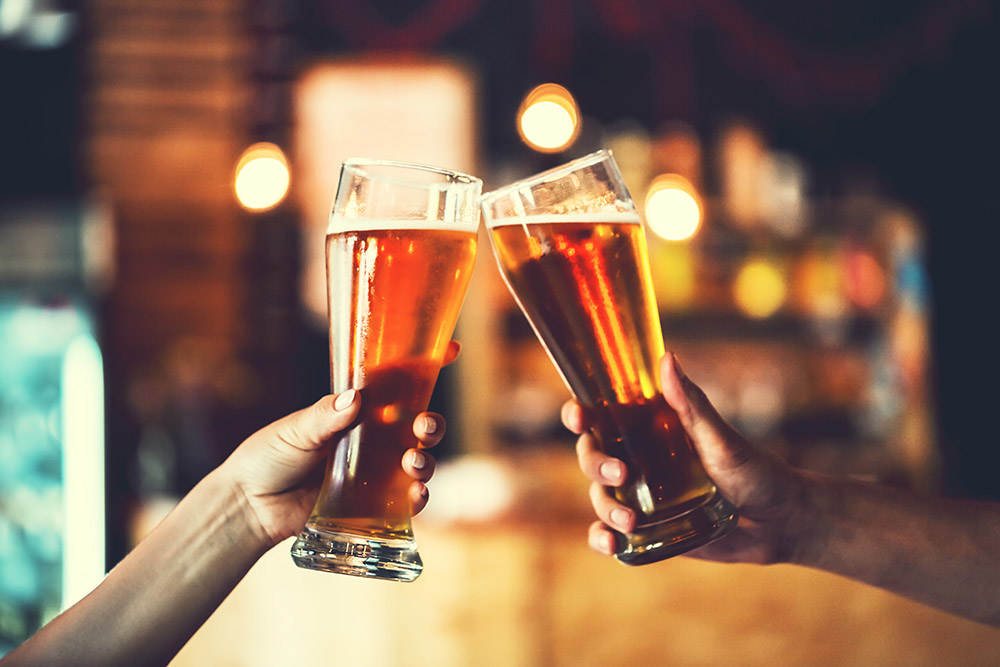 The fidget spinner craze has finally made it to space! This week, astronaut Mark Vande Hei performed tricks we guarantee you’ve never seen, the microgravity keeps the spinner going for even longer than it would on Earth. Astronauts said they’d love to take the fidget spinner out on a spacewalk, but likely won’t because it could turn into potentially dangerous space debris if they lost it.

Scientists at Troy University in Alabama are studying the way fish react to a variety of anti-depressants. Yes. Fish can get depressed. According to neurochemist Julian Pittman, you can roughly gauge the depression of a fish by the amount of time it spends at the bottom of its tank. If a fish is depressed, it sits at the bottom. If it’s stimulated and curious, it will swim around the top. Pittman finds that a depressed fish can be treated with anti-depressant drugs, just like people can. 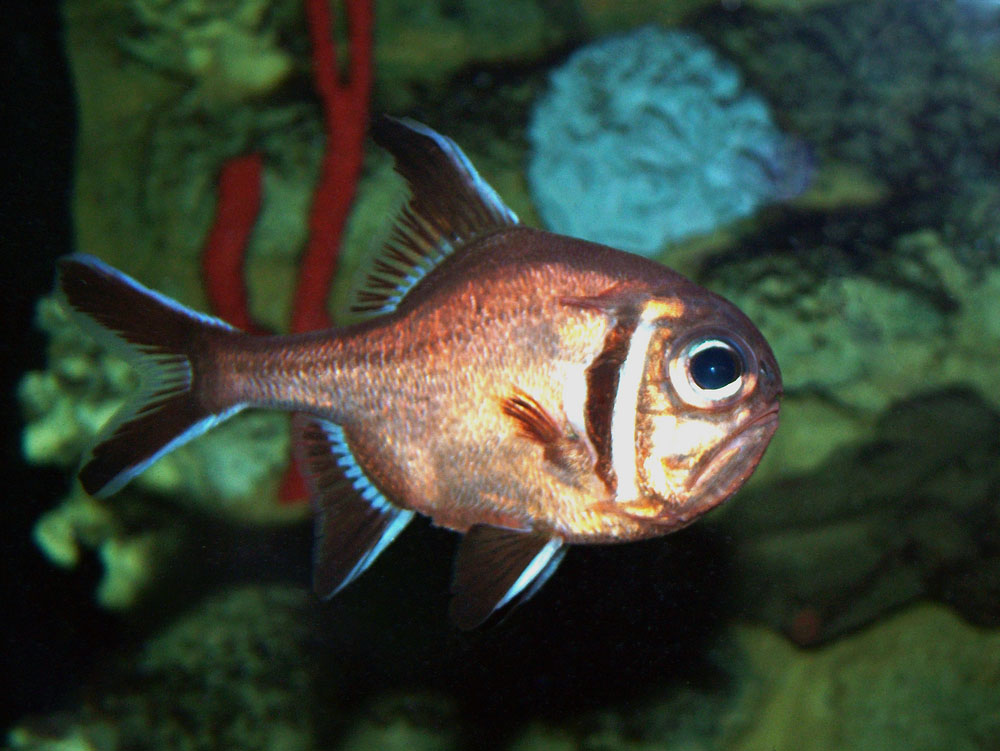