If speeding space rocks didn't scare you before, they sure will now!

Thirty-seven miles outside of Flagstaff, Arizona, sits a reminder of the untold and nearly unpredictable forces at work above our heads. As you drive through the desert nearer and nearer to the landmark, the flat landscape begins to undulate, and as you reach the center of the ripples, you’ll find a 560-feet-deep hole in the planet that stretches 3,900 feet across!

Known as the Canyon Diablo meteorite, its crater is one of the best-preserved on Earth. Yet, despite its impressive size and the fact that fragments of the meteorite can be found in the desert sand for miles and miles, it hit in the middle of nowhere and was considered to be relatively small.

So what would happen if the meteorite was bigger and hit a populated center? Today, we’re going back 36,000 years to look at a real-life city hit by a meteorite.

It was around 1650 B.C. when the city of Tall el-Hammam began a new day in the Jordan Valley. The biggest city in the region, its streets bustled with merchants and politicians working among the city’s 50,000-strong population.

The city was quite advanced for its time. Mud-brick buildings reached five stories into the sky, pottery was spun on wheels, grapes were cultivated, and bronze and silver were cast.

But the city disappeared one day, literally wiped off the map. The site would eventually be resettled a few times throughout the ensuing millennia, but archeologists have been baffled by the original city’s fate for decades. Strange discoveries uncovered in the ancient rubble have been hard to explain.

Melted remains and layers of ash were discovered, suggesting a fire may have destroyed the city, but clay pots melted on the outside were smooth and untouched inside — not the signs of a raging fire.

Scientists instead now believe the city was the victim of a meteorite. Unlike the Canyon Diablo, this meteorite exploded as it reached the atmosphere above the city and released a blast 1,000 times more powerful than an atomic bomb!

According to archaeologist Christopher R. Moore, the extra-terrestrial rock exploded 2.5 miles above the city. The energy heated the air to more than 3,600°F. All clothing and wood in the area instantly burst into flames, burning people alive and collapsing buildings. Swords, spears, pottery, and even the buildings’ bricks began to melt. 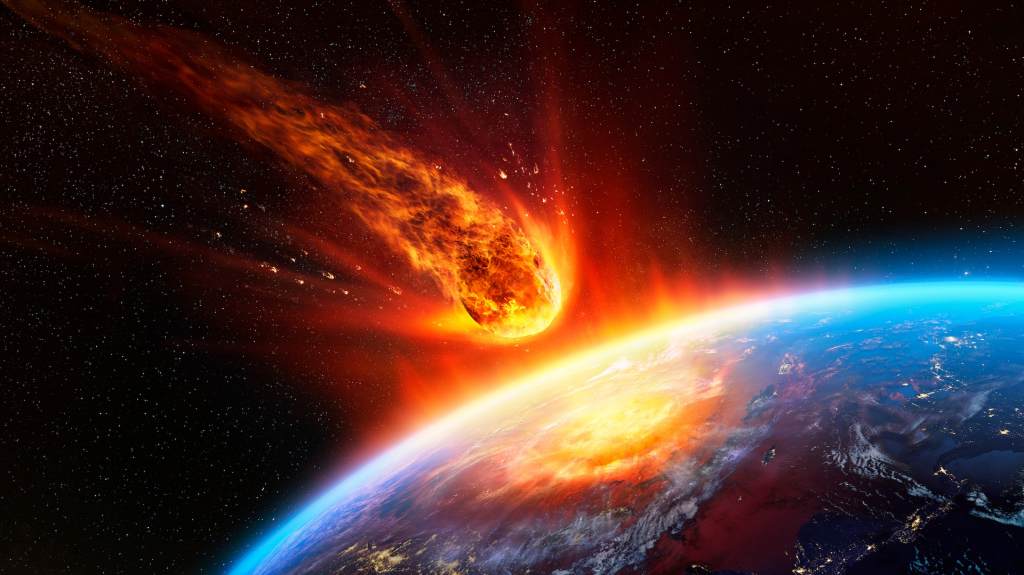 Winds exceeding any recorded tornado whipped through the city at 740 mph, destroying all that was left. No bodies or bones of animals have ever been found at the site because they were all blasted into small fragments.

No one survived, and the blast actually reached far enough toward the Dead Sea to disperse salt all across the region, making it un-farmable for centuries. Many believe this city inspired the biblical story of Sodom being pelted with fire and brimstone in the book of Genesis.

Eyes to the Sky

The question you’re probably asking now is, could it happen again? Airbursts like the one that hit Tall el-Hammam aren’t actually that rare in the modern century, though they are a relatively recently recognized phenomenon.

The first verified observed air burst took place in 1908 and was the largest witnessed… so far. Known as the Tunguska Event, this meteorite exploded over northern Russia, sending shockwaves as far as the United Kingdom! Eighty million trees fell in an instant, windows broke 40 miles away, and a glow on the horizon was visible from the United States! 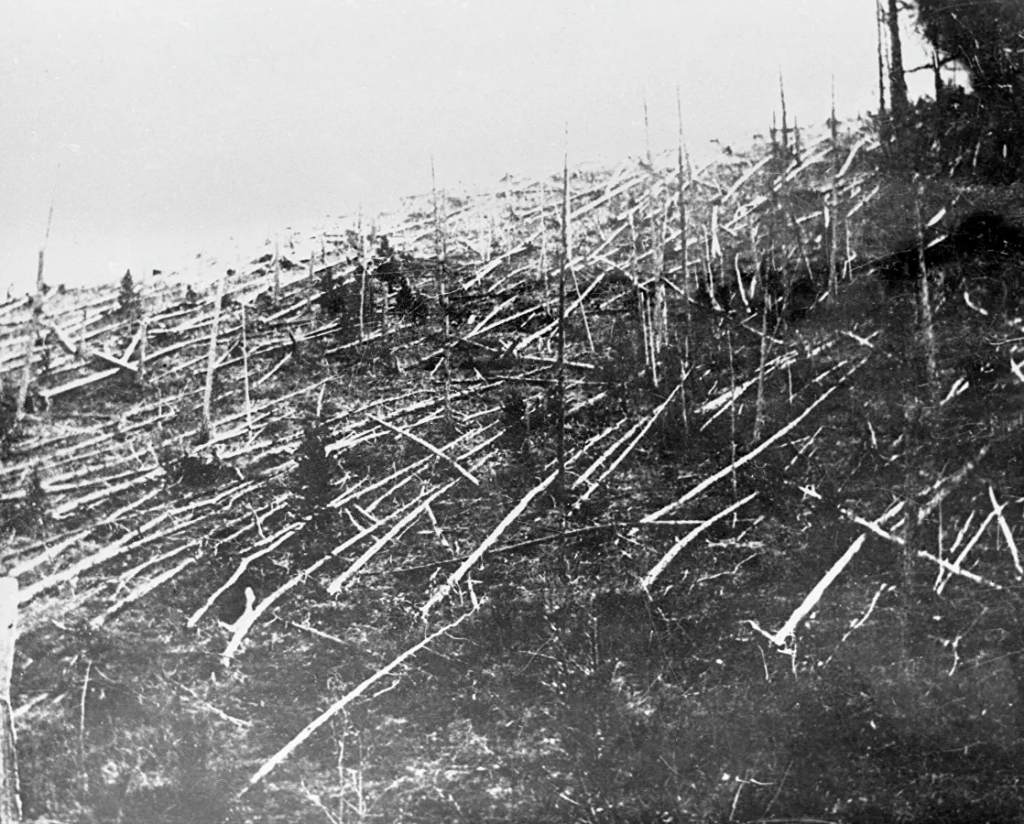 A mysterious event at first, nations worried some sort of existential doom may be facing the planet, and, in a way, they weren’t wrong. But for decades, the event was simply unexplained. It took researchers recovering extra-terrestrial samples from the blast site to really put the idea of air impact meteorites together. As they began to piece information together, they provided a solution to a whole host of archaeological mysteries.

One of which being an alien brooch worn by King Tutankhamun, who — when archaeologists discovered him — was wearing a glass scarab predating the pharaoh by 28 million years!

The answer to this Egyptian mystery actually came from outer space. The scarab was molded from glass formed when a meteorite exploded over the Sahara, turning pieces of the desert into glass that can still be found to this day. In fact, we even have a few pieces in the Ripley’s collection!

Previous post Why Do Vermont Homes Have Crooked Windows?