Dinosaur Dandruff Was A Thing

126-million-year-old flakes were found on a microraptor. 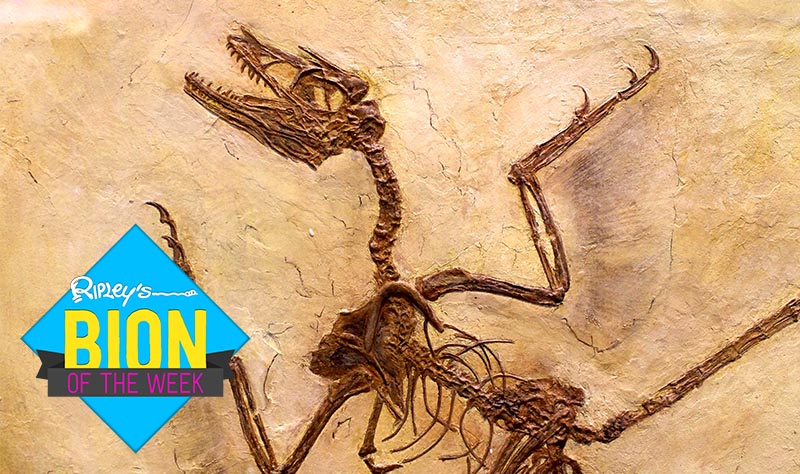 [May 27-June 2nd, 2018] An eagle and fox fight over a rabbit, scientists warn against roasting marshmallows over lava, and dinosaurs had dandruff.

Photographer Zachary Hartje was on the San Juan Islands of Washington state following a group of young foxes when a nature battle of epic proportions unfolded in front of him. A fox had just caught a bunny when a blur of brown feathers descended from the air to snatch his freshly-caught lunch away. The fox didn’t let go and was carried upwards of 20 feet into the air. They fought in the air for a moment, before the fox dropped to the ground hungry.

Geologists Weigh In On Volcanic S’mores

While the world has its eyes trained on the erupting Kilauea volcano on the island of Hawaii, many people began wondering the same thing: Can you roast a marshmallow over molten lava? After much speculation, the U.S. Geological Survey weighed in. Even if you had a long enough stick to protect yourself from the heat, they say it still isn’t safe. The marshmallow would come out tasting bad and poisonous.

Erm…we’re going to have to say no, that’s not safe. (Please don’t try!) If the vent is emitting a lot of SO2 or H2S, they would taste BAD. And if you add sulfuric acid (in vog, for example) to sugar, you get a pretty spectacular reaction.

The Yubari King melon is one of the most sought-after produce items in the world, and are considered so valuable that there are actually counterfeit cantaloupe growers out there trying to sell them on the black market. This past week, however, a pair of these melons sold for 3.2 million yen, the equivalent of $29,436. The buyer owns a fruit packing plant and plans to put them on display, before feeding them to his workers for free. 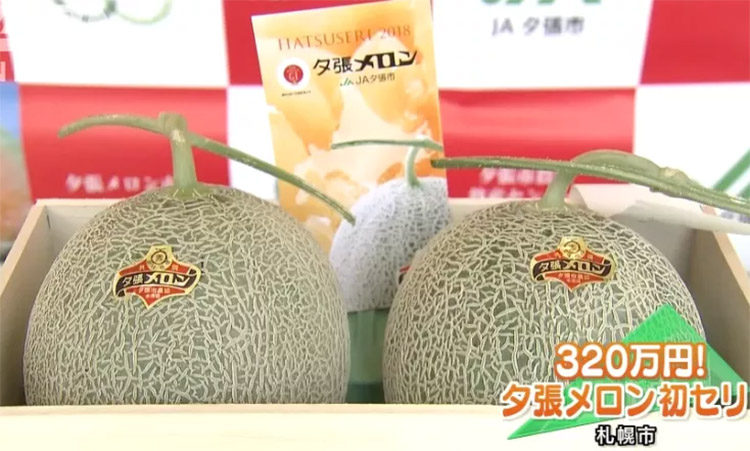 Couple  Proposes As The Same Time

Becky McCabe and Jessa Gillaspie went on a date at the Memphis Zoo but unknowingly had made the same plan. Surrounded by friends, they posed for a photo when McCabe dropped down on one knee and popped the question. Stunned for words, Gillaspie dug into her purse and produced her own ring. Needless to say their friends went crazy as they both said yes!

The flakes that plague dry, itchy scalps today, were also an annoyance to dinosaurs. Believe it or not, the oldest case of dandruff was just identified in the fossilized remains of a 125-million-year-old dinosaur. Researchers at University College Cork identified prehistoric dandruff on a crow-sized microraptor. 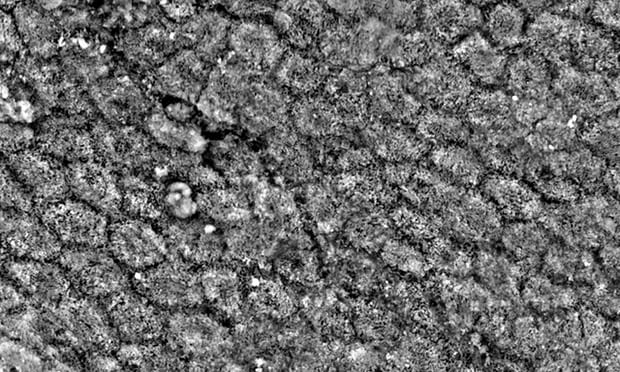 Next post The Nazis' Attempt At Jurassic Park, Was It Possible?