The Disgusting Food Museum Will Make You Vomit

Visitors can taste the smelliest fruit in the world and eat century eggs. 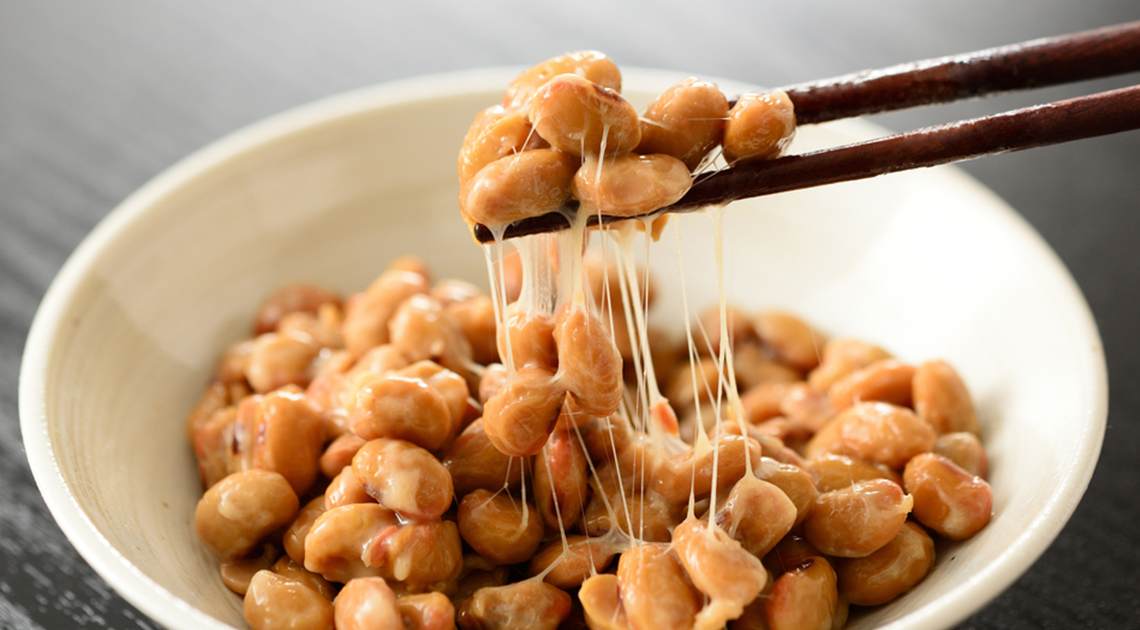 Have you ever eaten bull penis or vomit fruit? What about roasted guinea pigs or frog smoothies? These are some of the items you can check out at the Disgusting Food Museum in Malmo, Sweden, which aims to introduce visitors to a variety of snacks from different cultures. You can even smell and taste a few of them.

Durian is the world’s smelliest fruit—described by one food writer as a mix of onions, turpentine, and gym socks. Su callu cheese is made from the stomach of a baby goat filled with its mother’s milk and tastes a little like gasoline. The Chinese delicacy century eggs, also known as hundred-year or thousand-year eggs, have a hint of ammonia attached to them. 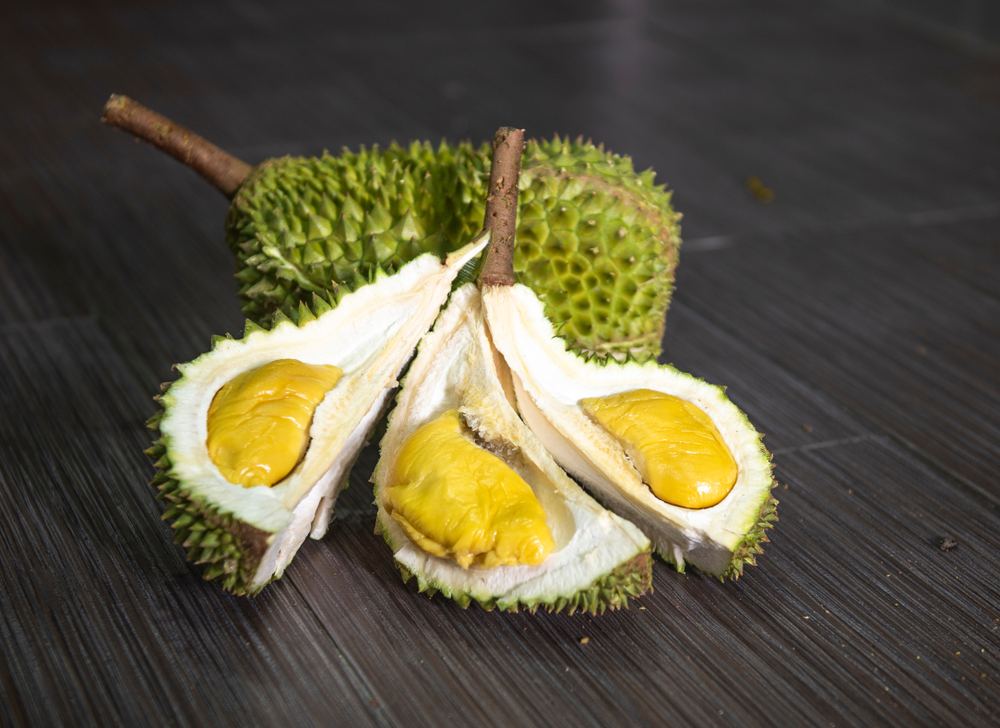 The museum is the brainchild of Dr. Samuel West, who sought out protein substitutes after reading an article on meat consumption’s effect on the environment. Ahrens explained that meat alternatives may seem unappealing to the uninitiated but may be necessary in the long run.

“We can’t keep eating as much meat as we do, so we might have to shift to protein sources that might seem disgusting at first, like insects and lab-grown meat,” Ahrens explained. “Another goal is to inspire visitors to not judge the food of other cultures as critically but realize that disgust is personal and subjective, shaped by our upbringing.”

Foods eligible for the exhibit are required to have potential vomit-inducing characteristics based on their smell, flavor, texture, and/or presentation. But they also need to be tastefully pleasing in some part of the world. 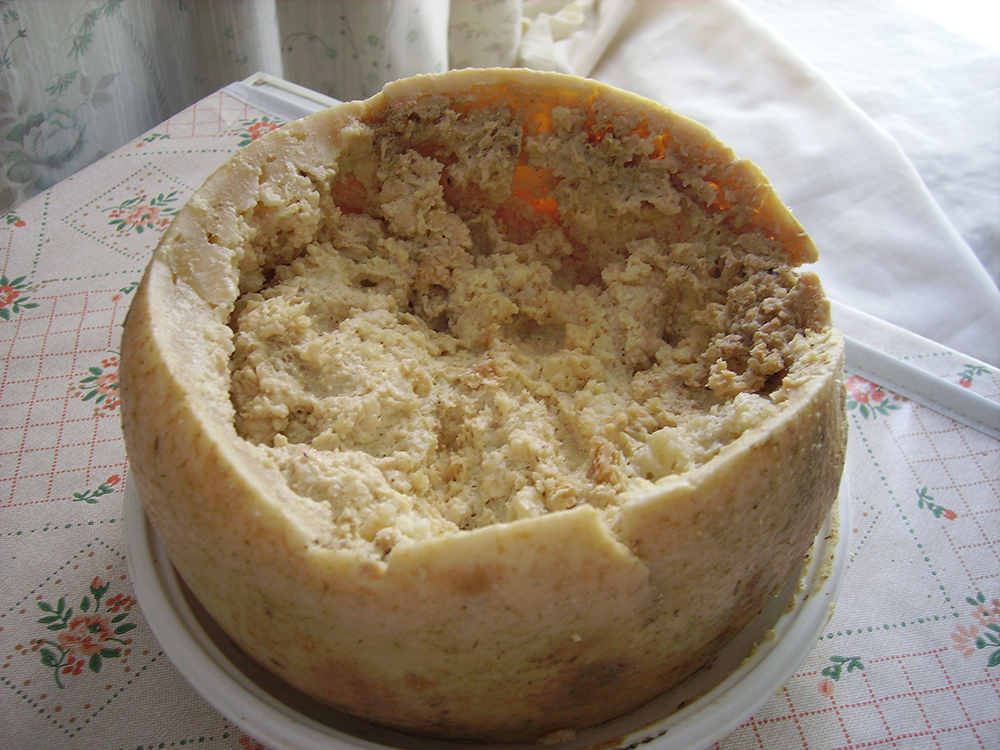 The museum’s employees have sampled about 50 of the 80 disgusting foods on display. Ahrens’ favorite exhibit is Casu Marzu, the maggot cheese from Sardinia.

“I absolutely love the Casu Marzu,” he revealed. “It’s a beautiful exhibit, the larvae can jump up to 15 cm [six inches] so you have to cover your eyes when you eat it.”

While Ahrens hasn’t tasted the larvae-infested cheese yet, he plans on visiting the Mediterranean island next summer for a sample.

Other notable foods in the exhibit include spicy rabbit heads from China, fermented mare’s milk from Kazakhstan, an Asian wine made of baby mice, and sheep eyeball juice. 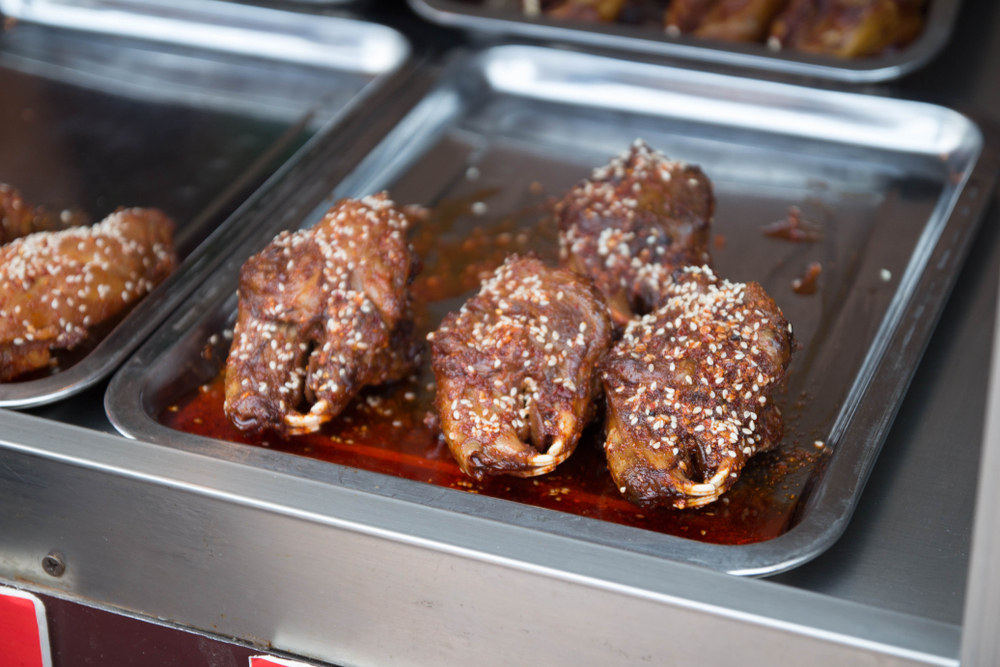 While many people may throw up a little in their mouths thinking about consuming these delicacies, Ahrens and his colleagues have managed to keep their food down while working on the exhibit (he says they’ve become quite desensitized). But not everyone has such a strong stomach.

“My wife is responsible for two of the nine vomits we’ve had so far at the museum,” he admitted.

The exhibit also includes several American foods, such as rocky mountain oysters, a.k.a. bull testicles; Spam; Jell-O salad; and root beer, which tastes like toothpaste to many people who did not grow up on the carbonated beverage. 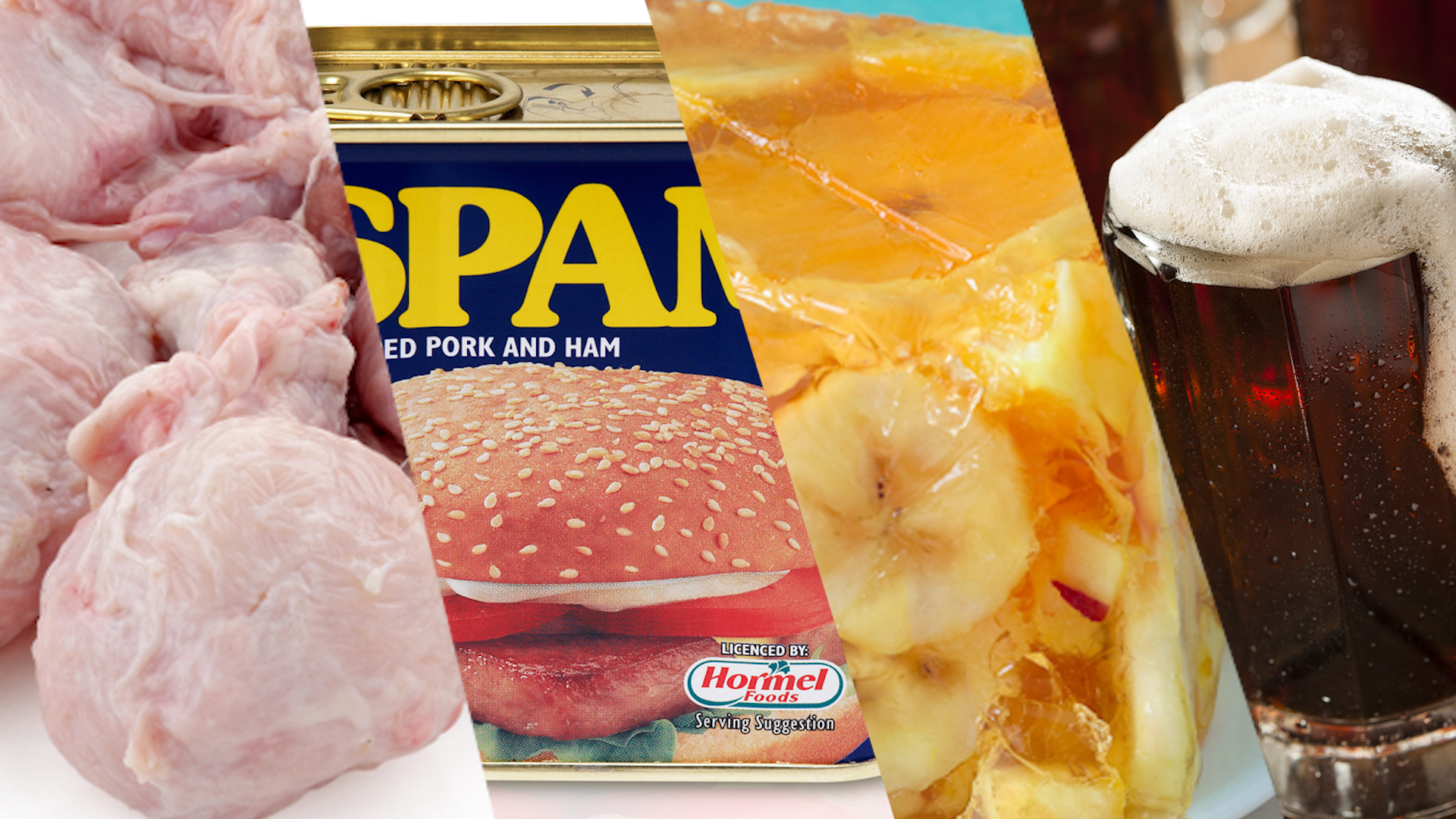 America’s contributions to the museum.

Visitors can participate in the “Taste one for the Team” challenge, which has them sampling disgusting foods on an escalating scale. “There are no winners, only losers,” Ahrens said. “It could be rocky mountain oysters, balut eggs with duck fetuses inside or stinky toe fruit.”

So far, museumgoers have been reacting very positively to the exhibit and typically spend a couple of hours there. “Many have mentioned that the visit has changed their dietary choices, like eating less meat or incorporating insects into their meals,” Ahrens noted.

The museum was scheduled to be a temporary exhibit with a three-month run ending January 27, 2019. However, organizers are considering extending its duration and there are plans for a touring exhibit.