Trading Urns For Vacuums In The Afterlife At Disney

The most popular locations to scatter ashes include the Pirates of the Caribbean ride and the Haunted Mansion.

The urban legend that some people have scattered the ashes of their loved ones at the Disney World and Disneyland parks is actually much truer than we think—and it happens so often that the employees have a specific code word for it!

If you’ve ever been casually walking down Main Street and heard the phrase “HEPA cleanup,” that means someone just tried to get away with spreading the ashes of a loved one at the happiest place on earth. Yes, the employees have to call it this in order to maintain the smiley status quo of the park, just like they use the phrases “Code U” and “Code V” to refer to urine and vomit cleanups, respectively.

However, while most guests might expect the latter two issues to occur at the park, many have no idea of the sheer volume of human ashes lurking around Disney. 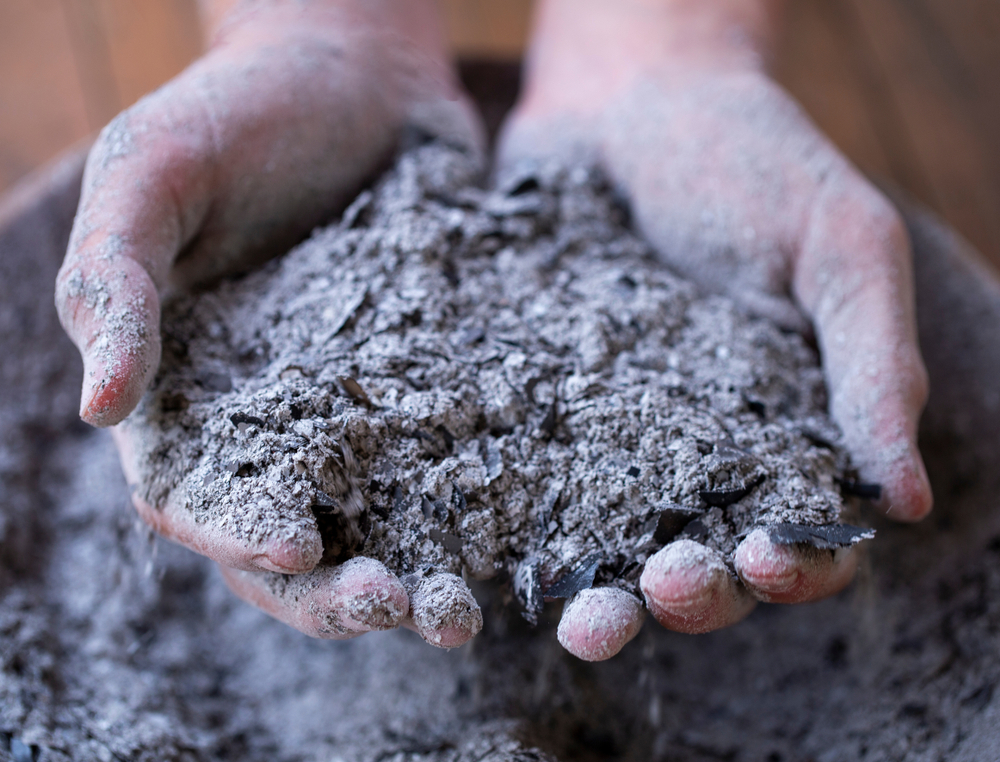 The Wall Street Journal recently blew the lid off this story by talking to former custodians of both parks as well as people who claimed to have spread ashes of loved ones at Disney World or Disneyland. One woman said she stashed her mother’s ashes in a pill bottle while others explained it was extremely easy to sneak human remains through the bag check line in a camera case, a compact, or other unassuming containers.

Employees have said this happens at least once a month, which is a much higher rate than was believed before the Wall Street Journal story. Apparently, some of the most popular locations to scatter ashes are among the bushes and flowers, on the Pirates of the Caribbean ride, in the pond beneath the Dumbo ride, and by far, on the Haunted Mansion. One employee stated, “The Haunted Mansion probably has so much human ashes in it it’s not even funny.” 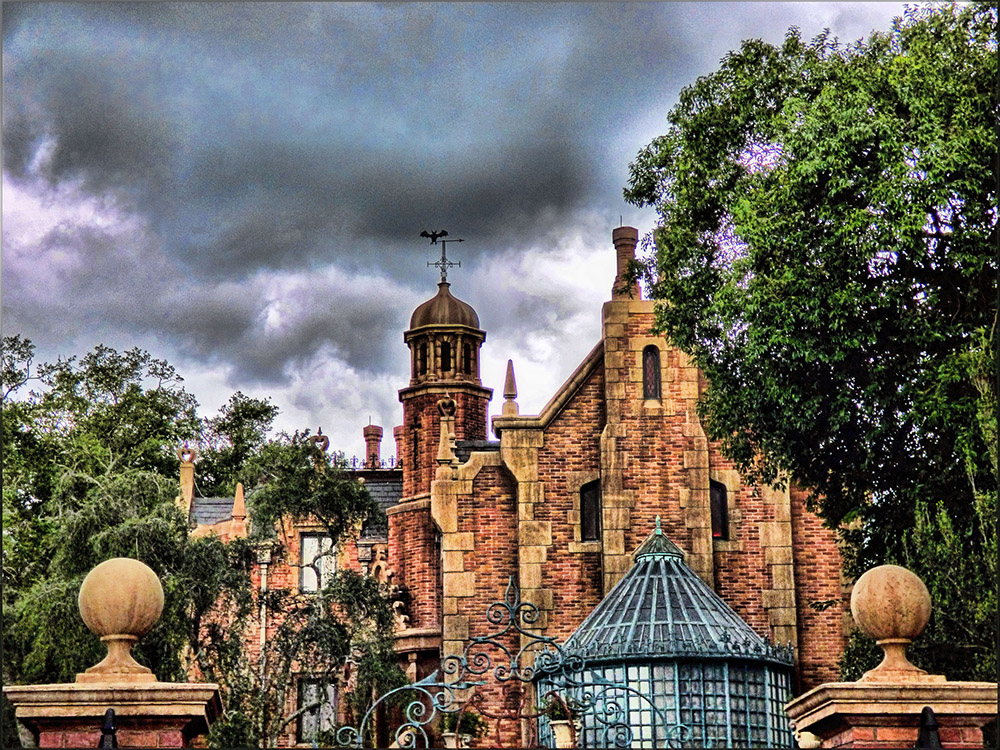 If you’re already patting yourself on the back for how easy it’ll be to lay a family member to rest at Disney World, you might want to rethink the idea. For one, Disney employees are totally on top of this issue. The Journal claims the custodians at both parks know what human ashes look like and that they can easily find them. What’s more, the park is often being monitored, so those who throw ashes can sometimes be caught in the act, leading to them being escorted off the premises.

Finally, the term HEPA cleanup refers to the type of attachment used for sucking up the ashes into a vacuum. The HEPA attachment focuses on ultrafine particles, like ashes, and then the remains are transferred to the trash.

The Happiest Resting Place on Earth

Many people feel their loved ones will be happy if they are resting at Disney while others find it to be a perfect way to say goodbye, almost like getting to enjoy the park with their family member one last time. Though it’s still very likely someone with a HEPA vacuum will come along and suck up the ashes, it’s also probable that certain remains have been missed, giving the parks just another layer of mystery.

Exactly how many human ashes remain at the Disney parks today? It’s impossible to tell.