Dodo Birds Are Even Harder To Find Than You Think

No complete specimen has ever been recovered.

There is perhaps no animal more emblematic for the perils of extinction at the hands of human interference than that of the dodo bird. Native only to the island of Mauritius in the Indian Ocean, these waddling birds lived for thousands of years unchecked by predators of any kind. They evolved into pudgy, bobbling birds but the particulars of their life remain shrouded in mystery because their species was extinguished so quickly when Europeans arrived in 1598.

Dutch sailors began to settle the island, destroying much of the natural habitat and unleashing a miasma of death upon the dodo in the form of dogs, cats, rats, and macaques. The birds had no fear of predators before and didn’t adjust to their new neighbors, nor did they have the ability to escape or fly away. Settlers burned the forests, and invasive species plundered their nests. Though it’s widely reported that people hunted the dodos to extinction, no more than 50 settlers were ever on the island with the ill-fated birds, and little evidence suggests people hunted them much. 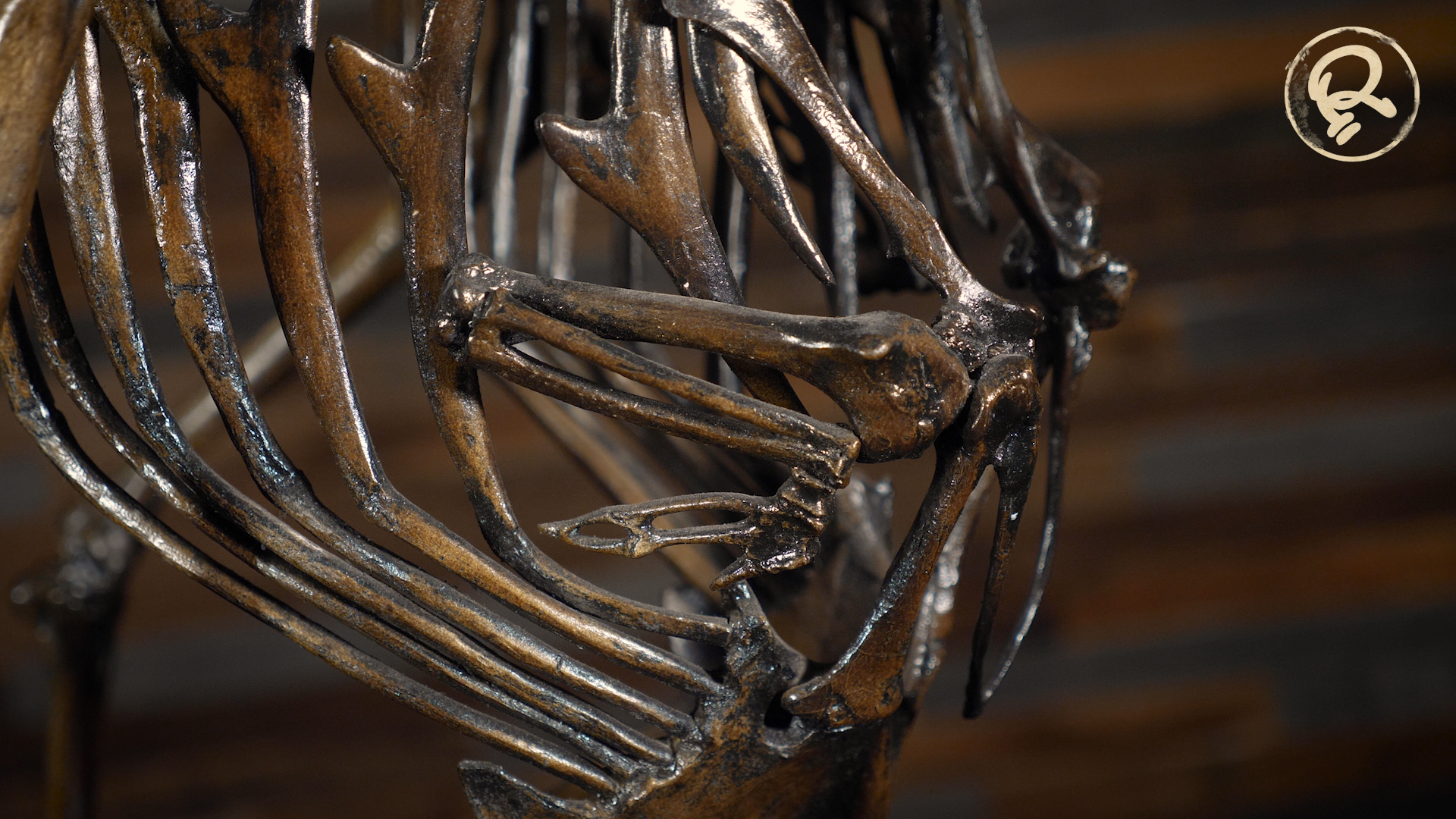 The last dodo is believed to have been sighted in 1662, by a group of shipwrecked mariners. They ate the birds for food. In a span of just 64 years, an entire species was expunged from the planet, leaving little evidence behind about the curious creature. To this day, the ecology, behavior, and even the appearance of the dodo is in dispute. A few dodo birds were transported outside of the islands, but only one is believed to have survived the journey. The specimen, which arrived in Nagasaki, Japan. Written accounts are sparse, and many are believed to refer to stuffed dodos or paintings of them. The earliest known image of a dodo was painted in 1610 and depicts a dried dodo in the Prague royal menagerie. Though hundreds of dodo paintings and drawings now exist, none can be trusted since most—if not all were made using partial remains or other images as references. 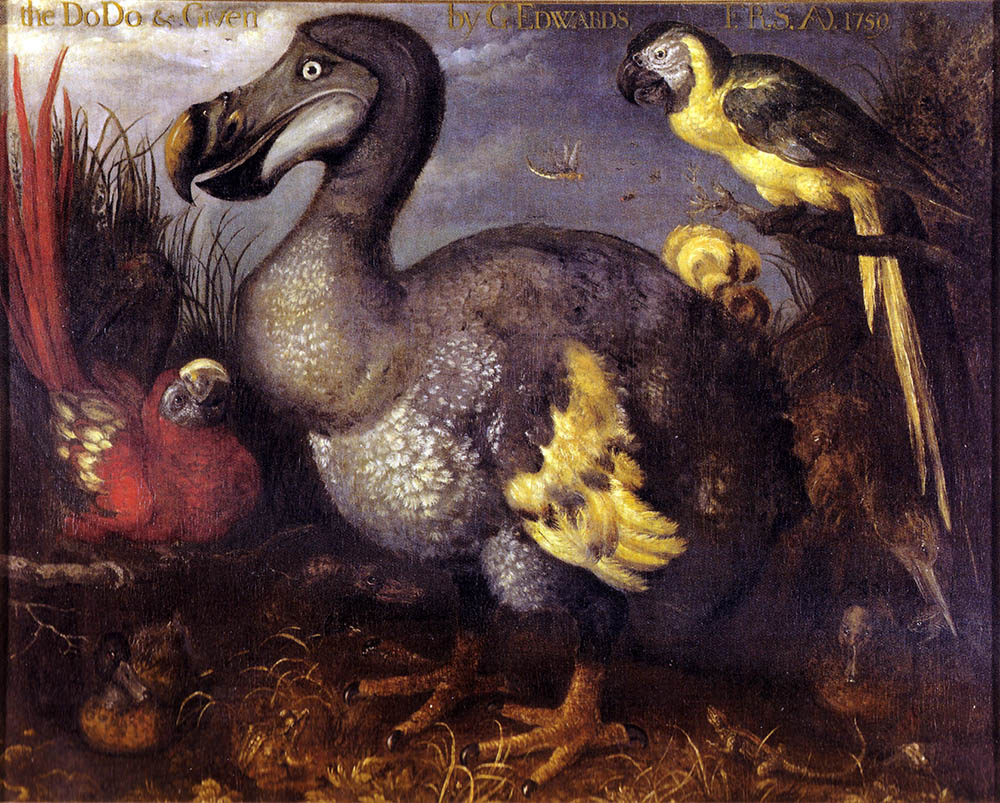 Despite its fast disappearance, the dodo wasn’t declared extinct until the 19th century. Until that time, many scientists actually refused to believe species extinction was possible—a notion they held on religious grounds. In the interim years, some claimed the dodo had never existed at all and was simply a myth.

Real evidence of the dodo does exist, however rare. Despite how popular the bird’s remains were to pass around, no complete set exists. The cast skeleton in the Ripley’s collection was made using the most complete skeleton ever found—a specimen discovered in a cave in 2007. The skeleton confirms much of what has been previously assumed about the bird—including its pudgy shape, long legs, and flightlessness. Though many bones, beaks, and feet have been recovered from swamps on Mauritius, the only known preserved soft tissue of a dodo remains in a museum. Oxford University has a head and foot that once were part of a stuffed dodo. Since the advent of genetics research, scientists have been able to learn a bit more about these birds even 300 years after they went extinct. They’ve determined the dodo wasn’t related to ostriches or emus like early European explorers thought but were instead much more similar to a large, flightless ground pigeon.

Though dodos disappeared from their home many centuries ago, they appear in stories all around the world as a symbol for extinction and caricature of obsolescence.

Next post The Great Lobster War Between France And Brazil