Robert Ripley wrote about them in 1930! 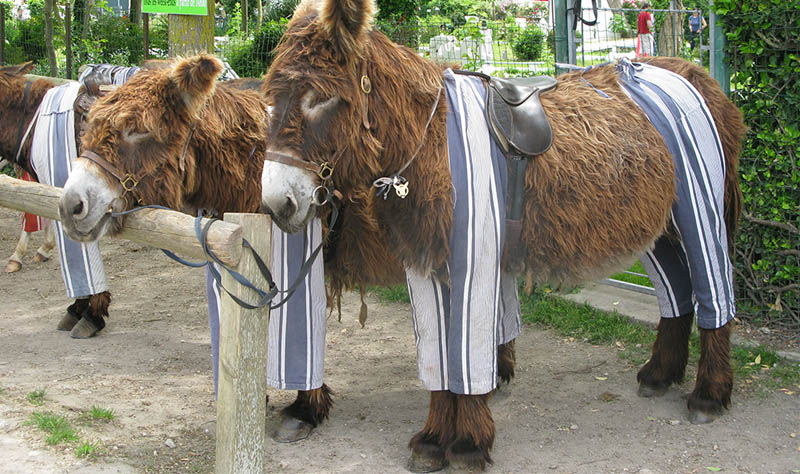 On a remote island off the west coast of France, the locals have a curious custom of dressing their donkeys every morning in pajamas.

The donkeys of the Ile de Ré don’t seem to mind, though. The pajamas actually help keep mosquitoes and other bugs from biting their legs. 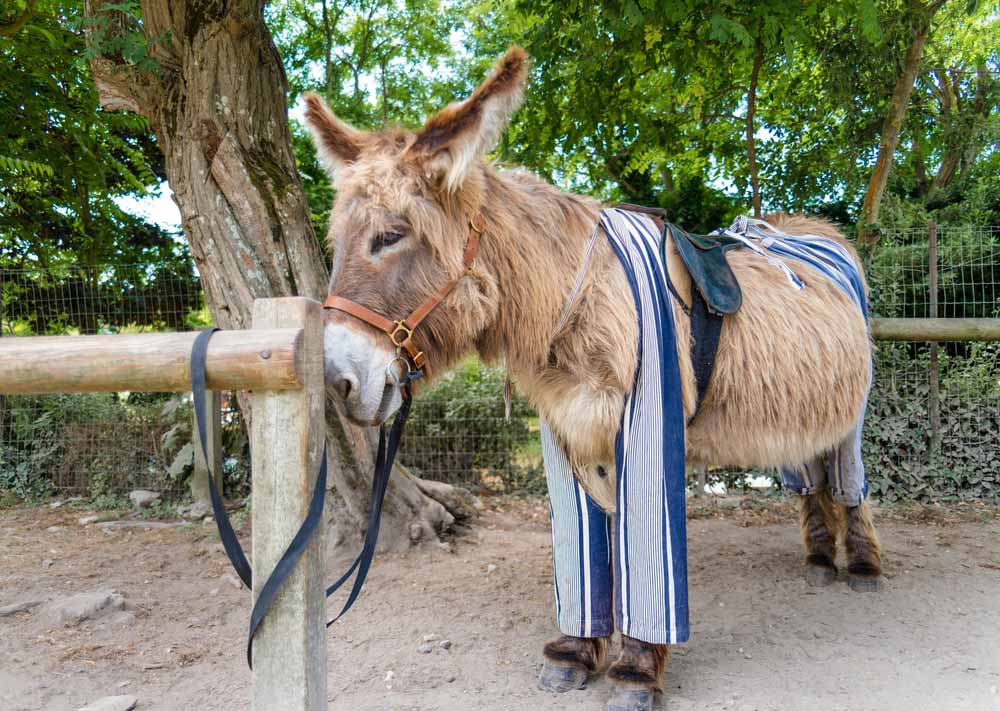 Most of the donkeys on the island are of the shaggy Poitou variety. Their thick hair and large size make them easily distinguishable from more common donkeys.

The Poitou was originally meant for just breeding but eventually became common workers throughout Europe. 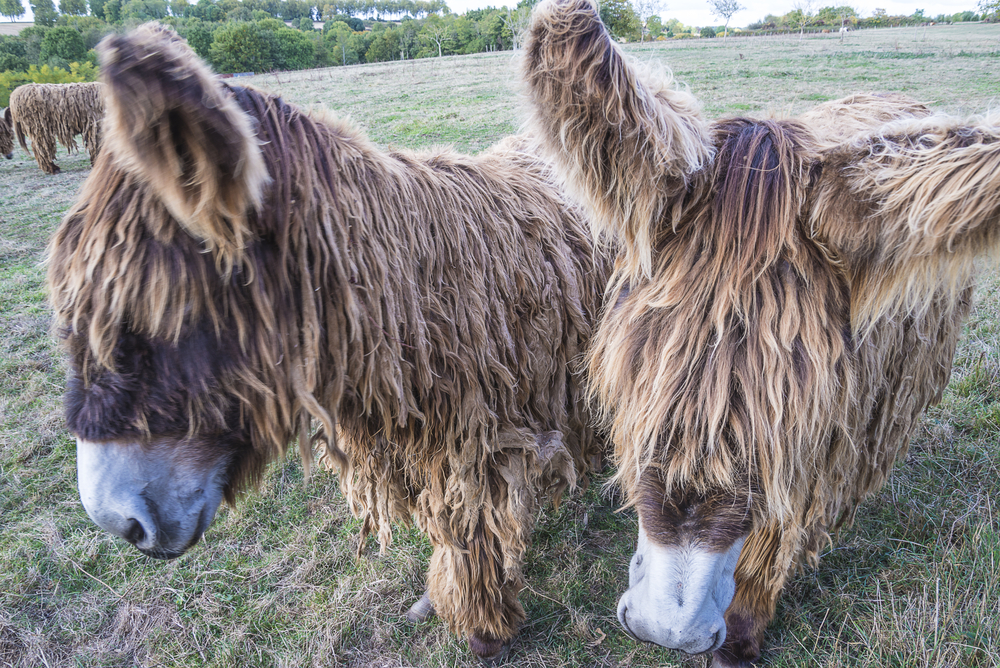 After the advent of industrialization after World War II, the donkey labor market experienced a total collapse. By 1977, only 44 Poitou were left in the world, but since then, the breed has made a comeback with over 450 known to exist worldwide today.

On the Ile-de-Ré, donkeys were used to work the island’s many salt marshes. Because the marshes were thick with mosquitoes and other bugs, locals sewed pants to keep insects off the animals’ legs. 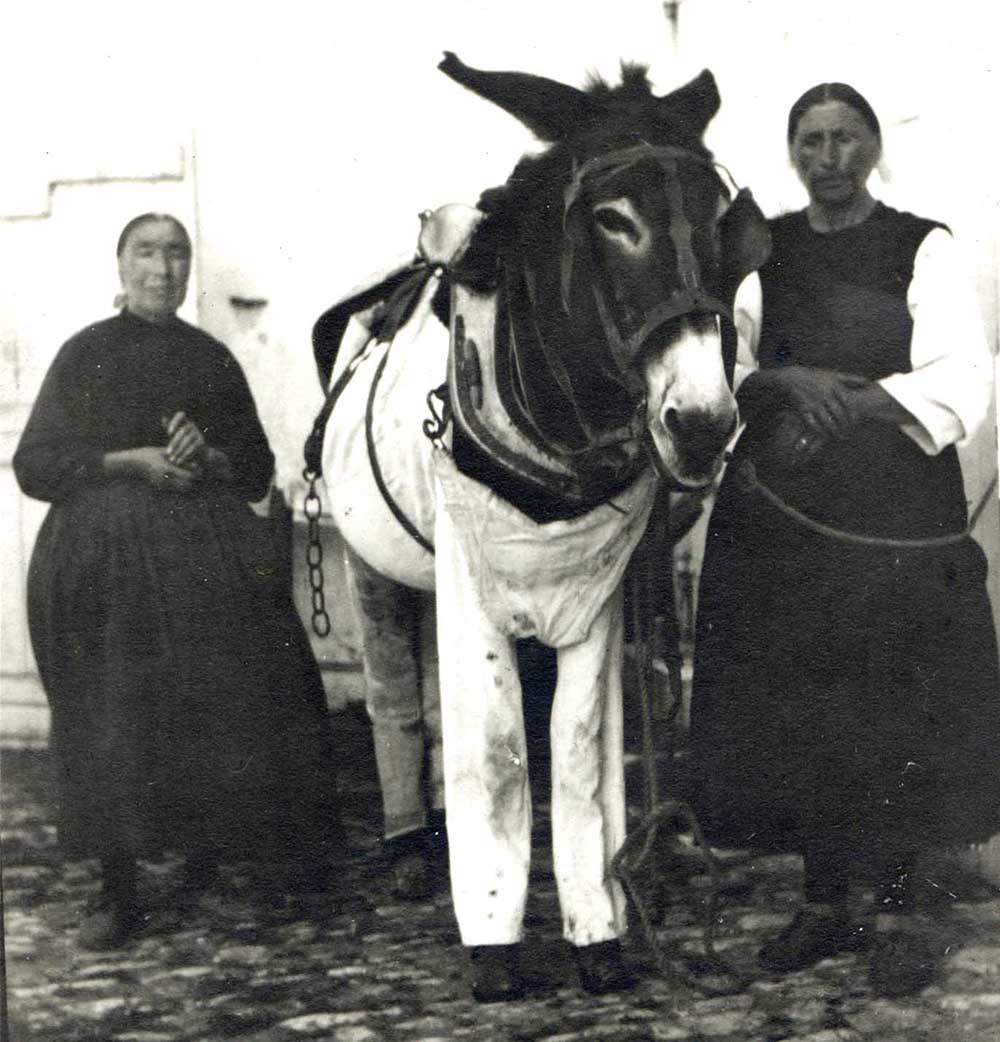 The donkey pantaloons were made from old red and white curtains or mattress fabric, which earned them the name “Anes en Culotte,” or “donkeys in pants.” 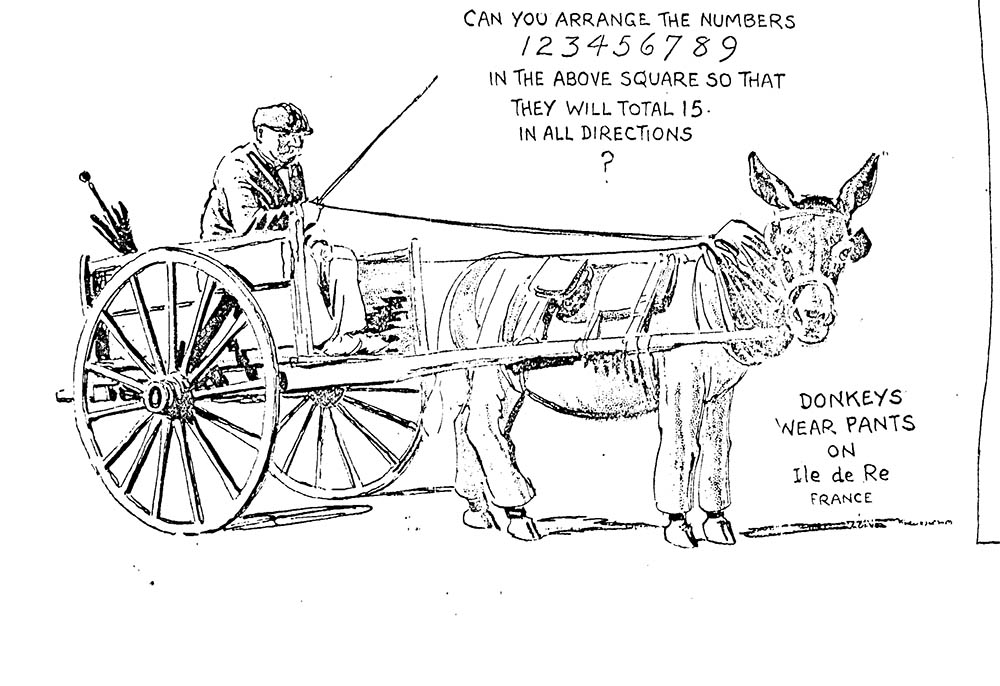 Robert Ripley even mentioned them in this 1930 cartoon!

Though donkeys don’t work the salt fields anymore, Islanders continue to dress them in pajamas. The donkey pajamas are synonymous with the island and help draw tourists. 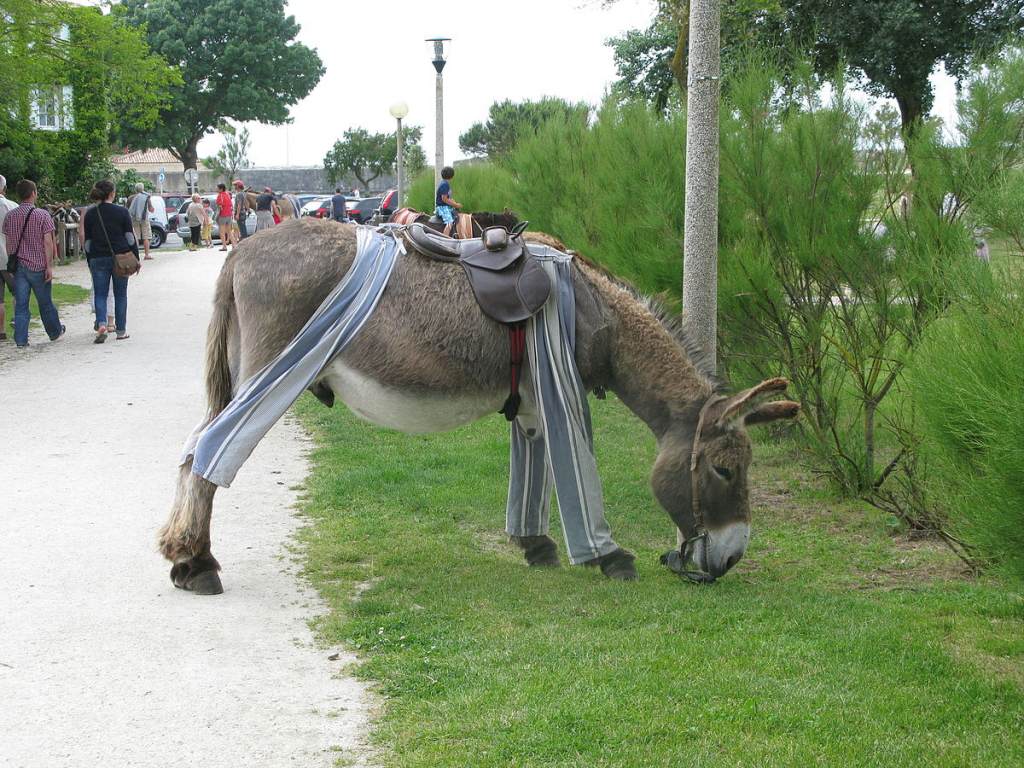