Dozing Arctic Walrus Drifts All The Way To Emerald Isle

A walrus fell asleep and traveled from the Arctic Circle to the shores of Ireland—just in time to celebrate St. Patrick's Day! 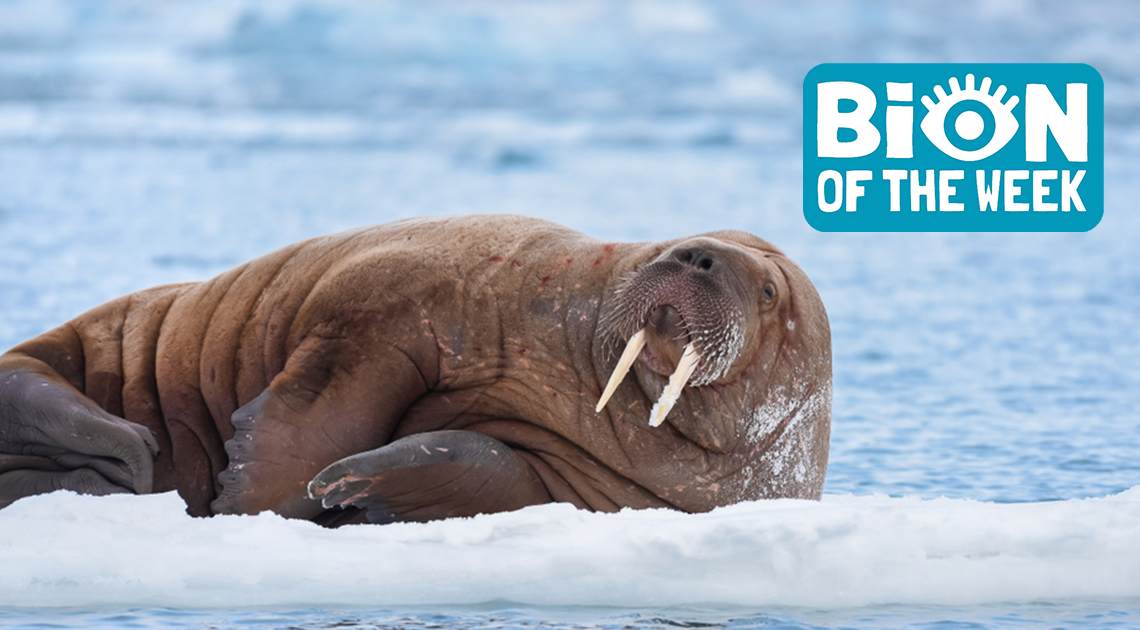 [March 8–March 14, 2021] Ancient biblical artifacts, a bite of burglary, and a barkseat driver—all round-up in this week’s weird news from Ripley’s Believe It or Not!

This week, the Israel Antiquities Authority unveiled dozens of newly discovered Dead Sea Scroll fragments containing biblical texts dating back nearly 2,000 years! Archeologists are calling this ‘Cave of Horror’ discovery “astounding,” specifically because the 80 fragments of biblical texts were the first Dead Sea Scrolls to be excavated in half a century.

The 1,900-year-old fragments are an exciting new find, with text differing from any other manuscript of its type discovered previously. The parchment includes two bible passages, from Zechariah and Nahum, who were included in both the Book of the Twelve Minor Prophets in Hebrew scripture and the Old Testament in the Christian Bible. While written in Greek, “the name of God appears in ancient Hebrew script, known from the times of the First Temple in Jerusalem,” said the Israel Antiquities Authority.

The Authority’s director, Israel Hasson, explained in a statement that the current excavation began as a way to protect the cave from looters who have targeted the location since the first Dead Sea Scrolls were discovered about 70 years ago, saying “some things are beyond value.” 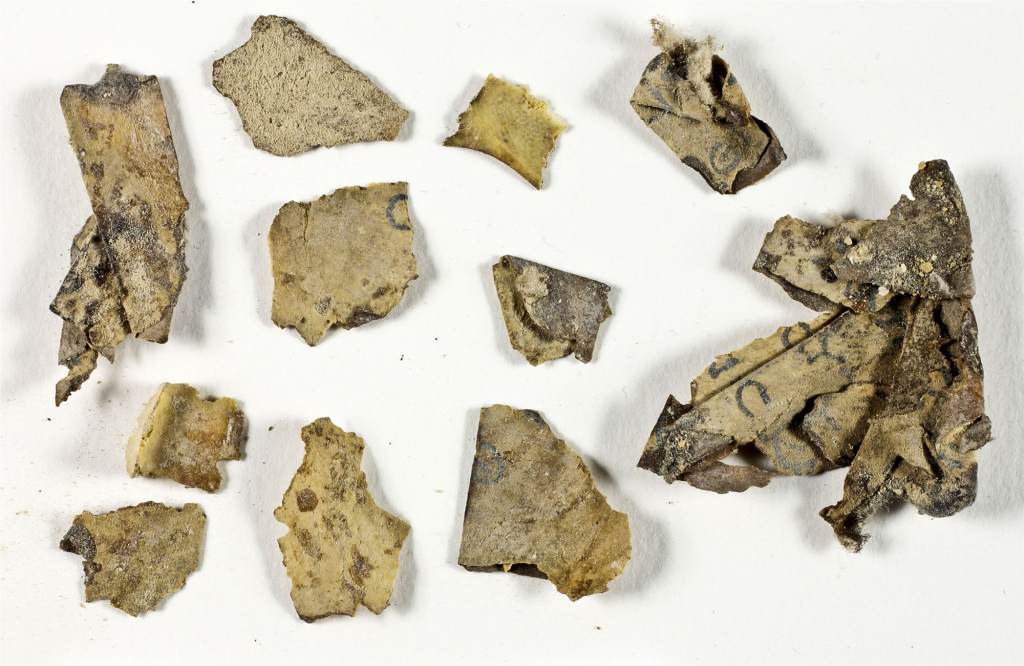 Bite of Sausage Betrays Burglar in a Nine-Year-Old Case

The suspect of a nine-year-old burglary is having the wurst luck this week as German police reopened his case after finding his DNA on a piece of sausage left at the scene of the crime.

The suspect, a 30-year-old Albanian citizen, fell prey to his own stomach rumblings in the midst of the March 2012 break-in, snagging a quick bite of his victim’s sausage before disappearing into the streets of Schwelm.

Investigators were left stumped on the suspect’s identity until this week, when police in France notified them that the DNA of a suspect they picked up for an unrelated violent crime matched that found on the burglary brat.

While this discovery may bring closure to the case, justice may not prevail as the statute of limitations has expired, meaning the banger burglar could remain a free man. 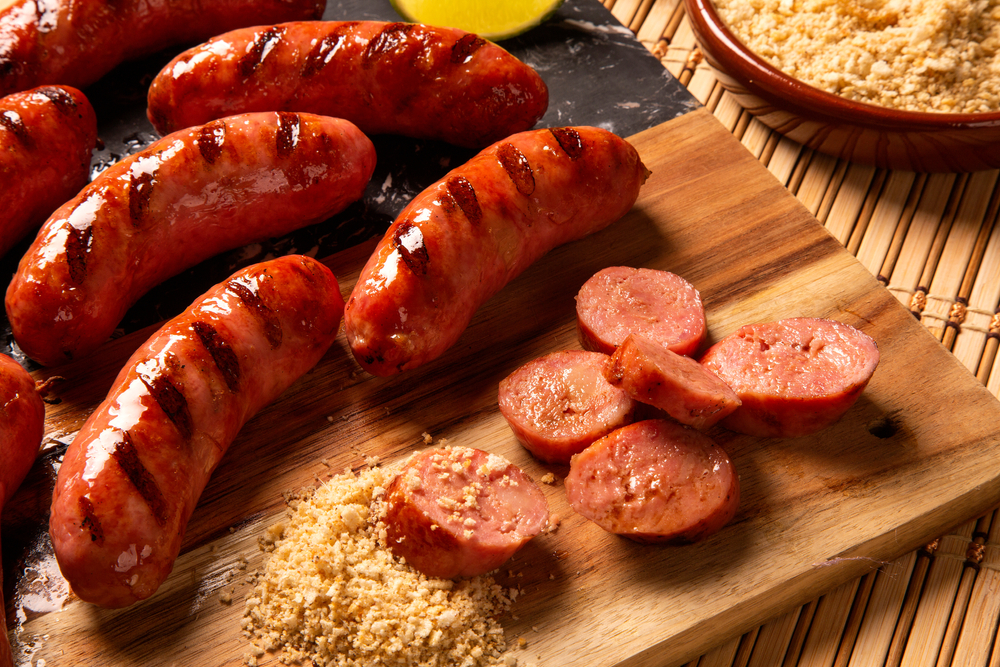 The days of serenading to snag a mate may be coming to an end for a critically endangered songbird species in Australia.

Once abundant in southeastern Australia, the regent honeyeater population has decreased to only 300 individuals worldwide. With so few birds left to sing, young male honeyeaters are struggling to find older generations to teach them the signature songs needed for making ladybirds swoon.

Though they try to adapt by mimicking other species’ songs, female regent honeyeaters don’t react to the foreign tunes, making courtship difficult. The bachelor birds are left singing their days away, desperately searching for a mate.

This rejection wouldn’t be such an issue if the population were substantial, but the loss of singing could be fatal for the declining honeyeaters species, with researchers deeming it a “precursor to extinction.” 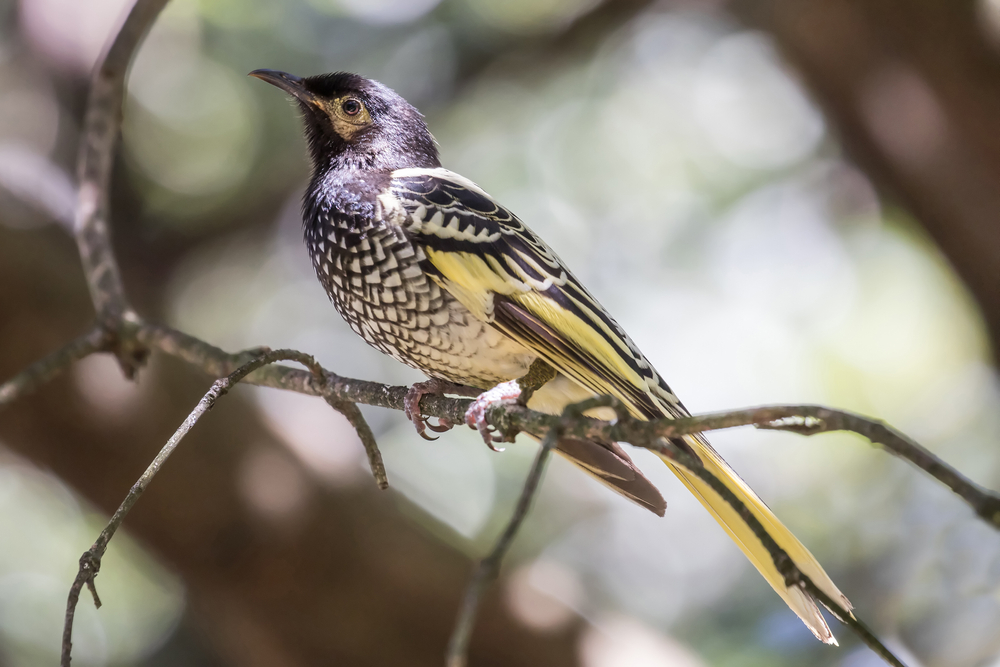 A Wisconsin dog has been taken off the good girl list after moving her family’s car out of park and crashing it into a building.

Sturgeon Bay police responded to the scene Wednesday after receiving reports that a Jeep had crashed into the Pearl of Door County art museum. Expecting to find a human at fault, they instead discovered an Australian shepherd behind the wheel.

The vehicle’s owner had left his 5-year-old pup Callie in the parked car at a gas station while he ran into the Sunflower Bakery. After retrieving his baked goods, he came outside to find his vehicle crashed into the building.

It appears that Callie had knocked the shift gear out of park, sending the Jeep rolling straight into the side of the museum.

Fortunately, nobody was injured, and the museum had a sense of humor about the situation, saying, “It’s not every day that a dog drives Jeep across traffic and right into your business!”

Callie will not be getting her license any time soon.

An Arctic walrus is living out pandemic travel dreams after falling asleep on an iceberg only to wake up on the shores of Ireland—just in time to celebrate St. Patrick’s Day!

On Sunday, March 14, 5-year-old Muireann Houlihan and her father, Alan, were walking along the beach of Valentia Island in County Kerry when the young girl pointed out a blubbery beast in the distance. Alan first thought the animal was a seal until he noticed its tusks and massive size.

Native to the Arctic Circle, walruses are extraordinarily rare to the Irish coastline, with less than two dozen sightings since the 1980s—and zero since the first noted sighting almost 100 years prior!

How the young walrus traveled to the Emerald Isle is up for debate, but marine biologist Kevin Flannery of the Dingle Oceanworld Aquarium believes, “He fell asleep on an iceberg and drifted off, and then he was gone too far, out into the mid-Atlantic.”

There is also the possibility that the walrus is “island-hopping,” but it’s not likely. However, it is likely that, like any tourist, the young walrus is exhausted and famished after traveling thousands of miles.

It was spotted by five-year-old Muireann who has been drawing pictures of it and coming up with possible names. ?️ https://t.co/uXC8k7XJsM

Next post Could Bigfoot Be Deemed 'Real' In Our Lifetime? Possibly!