On the surface, he's a medical professional to some and a balancing act to others. Though, no matter what hat he wears for the day, in his heart, Dr. Dan Wasdahl is a performer.

Most everyone struggles with finding the balance between work and play, but Dr. Daniel Wasdahl seems to have struck the perfect equilibrium between his passions: pathology and juggling. Though no matter what hat Dr. Dan wears for the day, in his heart, he is a performer, through and through.

The Path to Pathology

From a young age, Dan always admired his father’s work helping and treating others as a pathologist. When it came down to choosing his own career path, Dan found it fitting to pay homage to his father’s legacy by attending medical school himself. 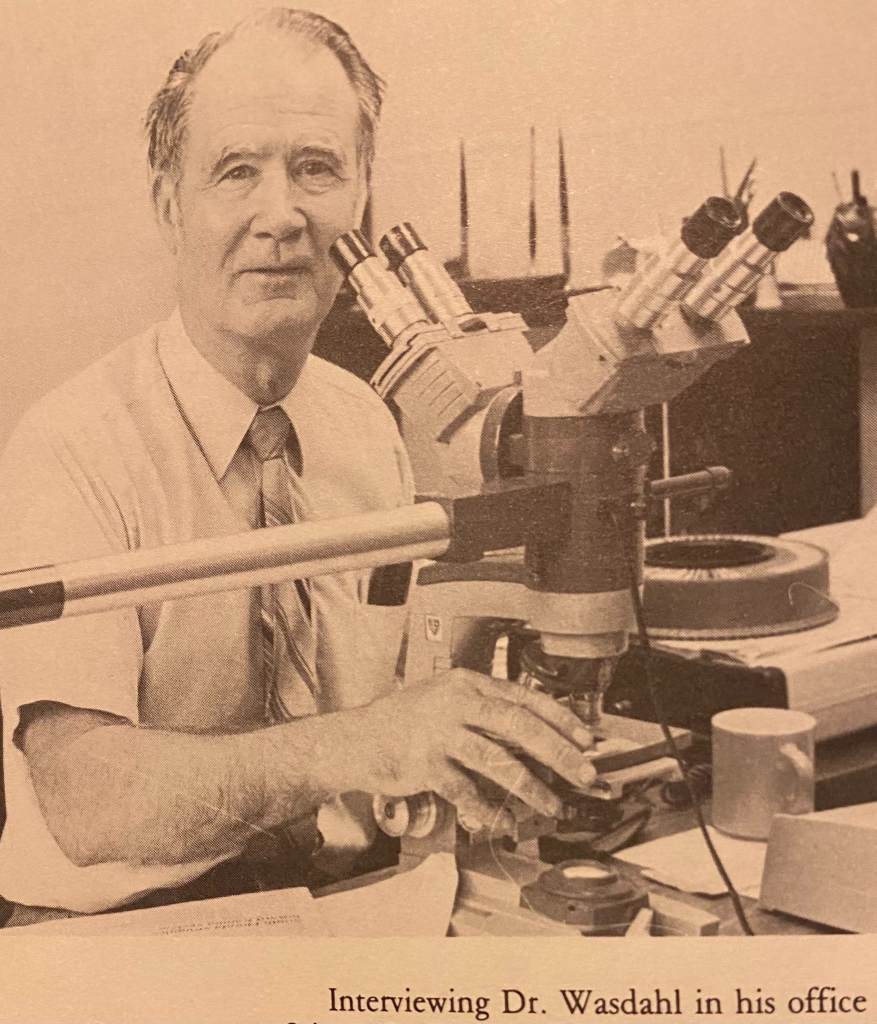 Dan’s father, Dr. Walter A. Wasdahl, working as a pathologist.

During his studies, he found great discipline in the regimented schedule of a pathology student, though the daily routine of classes, textbooks, studying, and constant learning became quite monotonous. It’s during med school that Dan really began perfecting the art of what would come to be his next great love: juggling. 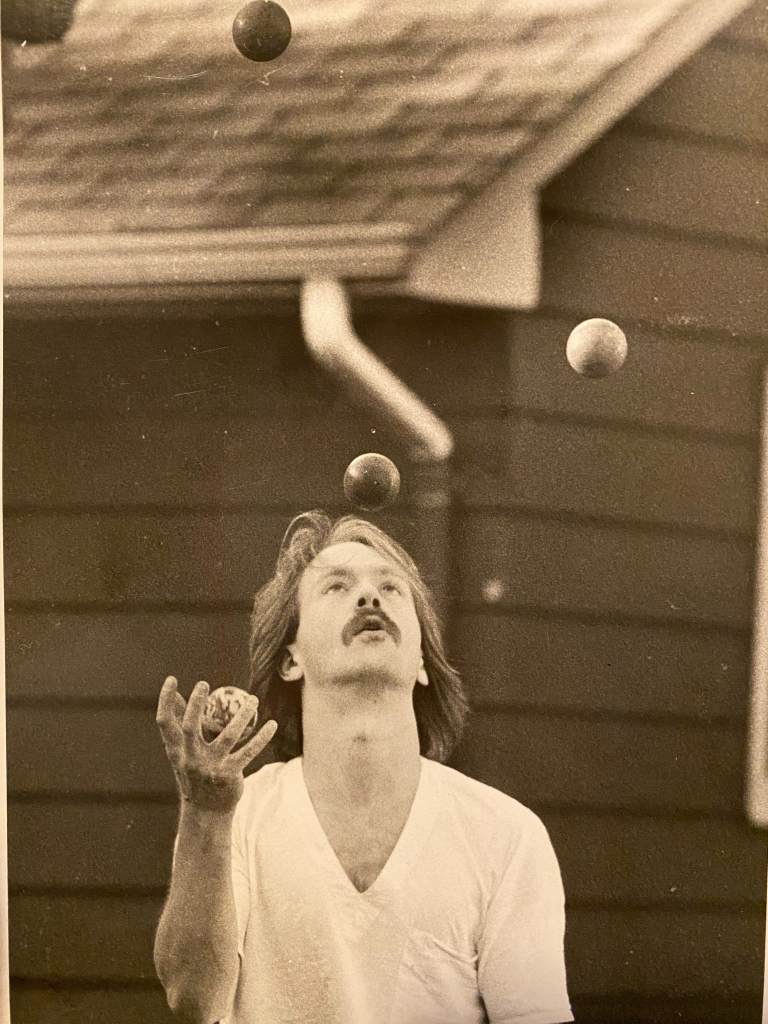 Dan started his journey to juggling at a young age, but little did he know that it would later become a staple in his life and daily routine. For years, he performed with many different passing acts, shows, partners, and stints. 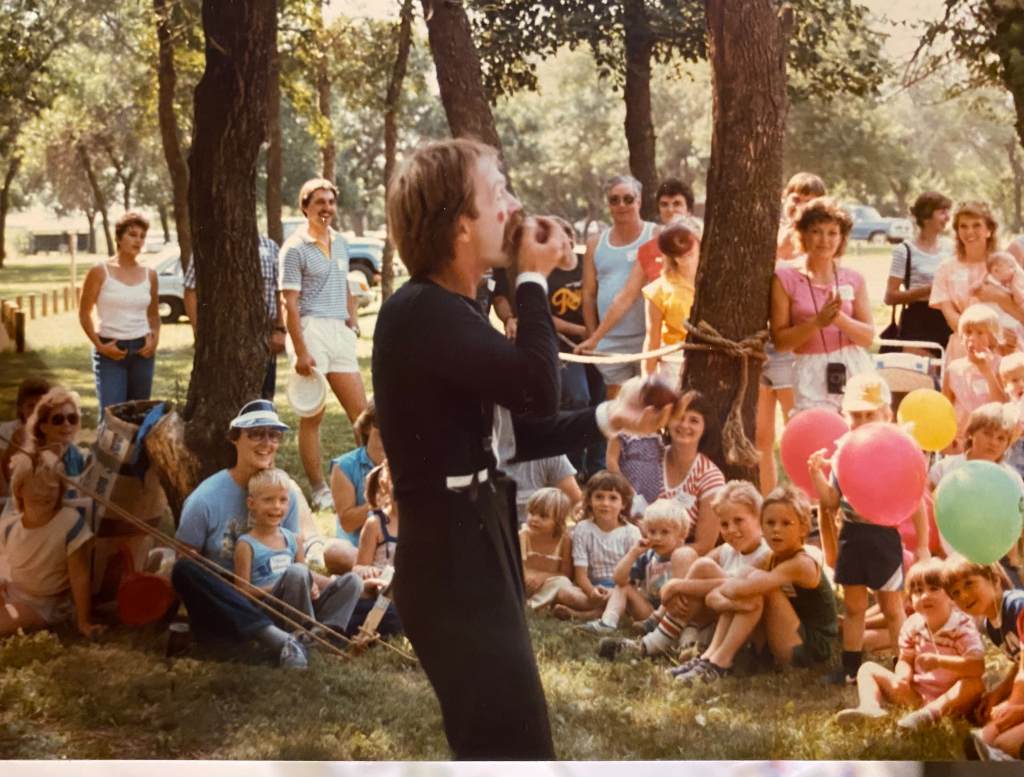 Throughout the years, Dan fell in and out of the juggling and circus scene. With life happening all around him, the talent took somewhat of a backseat to the hustle and bustle of a working pathologist. And while examining slides under a microscope is all in a day’s work, Dan missed the performative element in his life, so he decided to take up teaching.

Professing His Love for Performing

As a professor of pathology at Northeastern Medical School in Ohio, Dan has always created ways to make learning interesting, all while exuberating with joy and sharing the spectacle of the human heart with his classrooms. For years, he’s paraded across the stage, explaining and demonstrating the ins and outs of our body’s valves, veins, and aortic features, somehow finding a way to transform the nitty-gritty of the study into a true spectacle. It wasn’t until the past year, in accordance with new virtual classroom implementations, that he found himself with a lack of showmanship in his life once again. 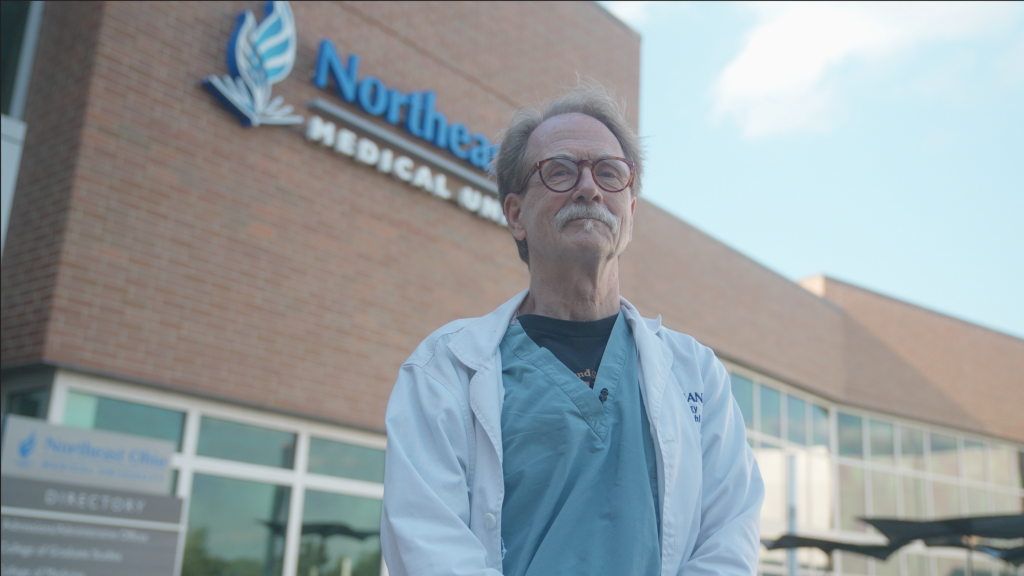 After his many hiatuses from the art, Dan was looking for a community to reignite the missing spark of his previous juggling act. It was then that he found the Rubber City Juggle Club in Akron, Ohio. Here, Dan tests, teaches, perfects, and performs his acts with other local jugglers and flow artists from around the area. They go on to entertain local audiences across Ohio with their playful talents and sets. 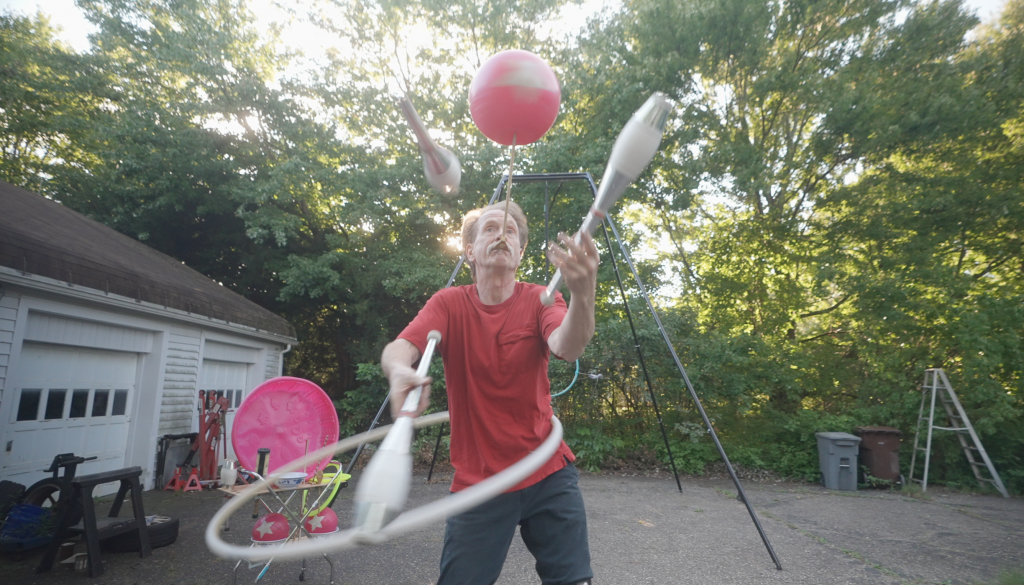 At 65 years young, it’s safe to say that Dan has plenty of room for more tricks up his sleeve. His most recent stunt? An epic combination trick, balancing atop a rolla bolla… on fire. How does this spectacle play out, you ask? Check out his full feature to watch it in action, and read more about the balancing act that is the life of Dr. Dan Wasdahl — professor, pathologist, and performer — in Ripley’s Out of the Box!