They couldn't escape the long snout of the law! 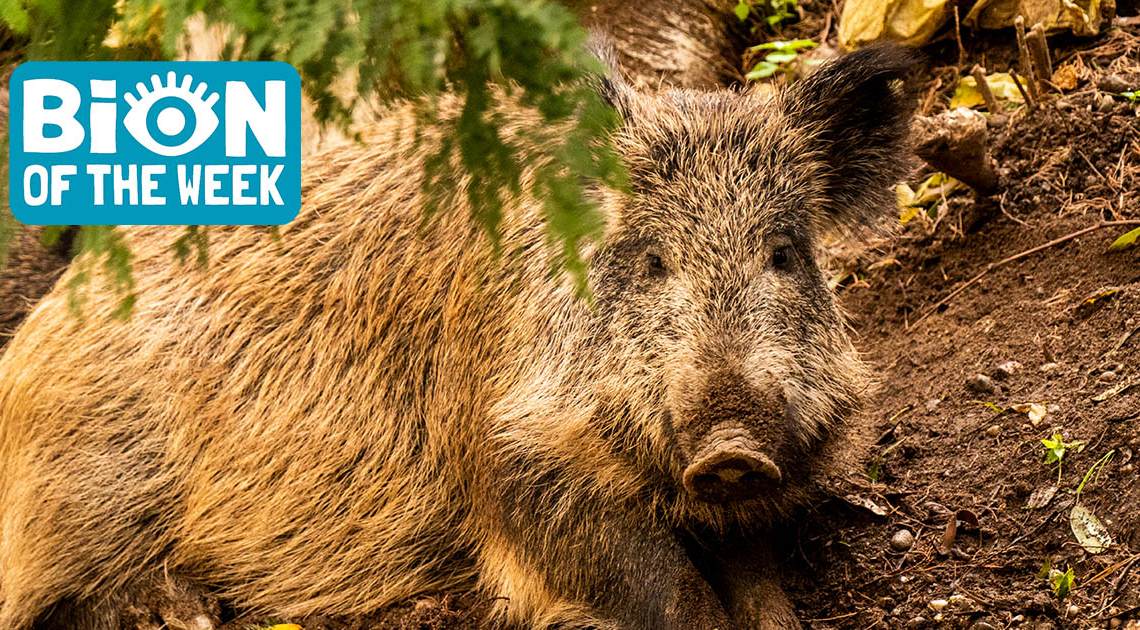 [October 10-16, 2019] Drug-busting wild hogs, a puppy with an extra tail, and the rest of the week’s weird news from Ripley’s Believe It or Not!

A smuggling operation in Tuscany was brought to a close thanks to the work of a group of feral hogs. Italian police had been working to bring down cocaine traders, even managing to wire-tap their phones. While monitoring their calls, they caught an interesting bit of conversation: the gangsters complained about wild hogs finding their hidden drug cache. All told, the hogs are believed to have destroyed $22,000 in cocaine. 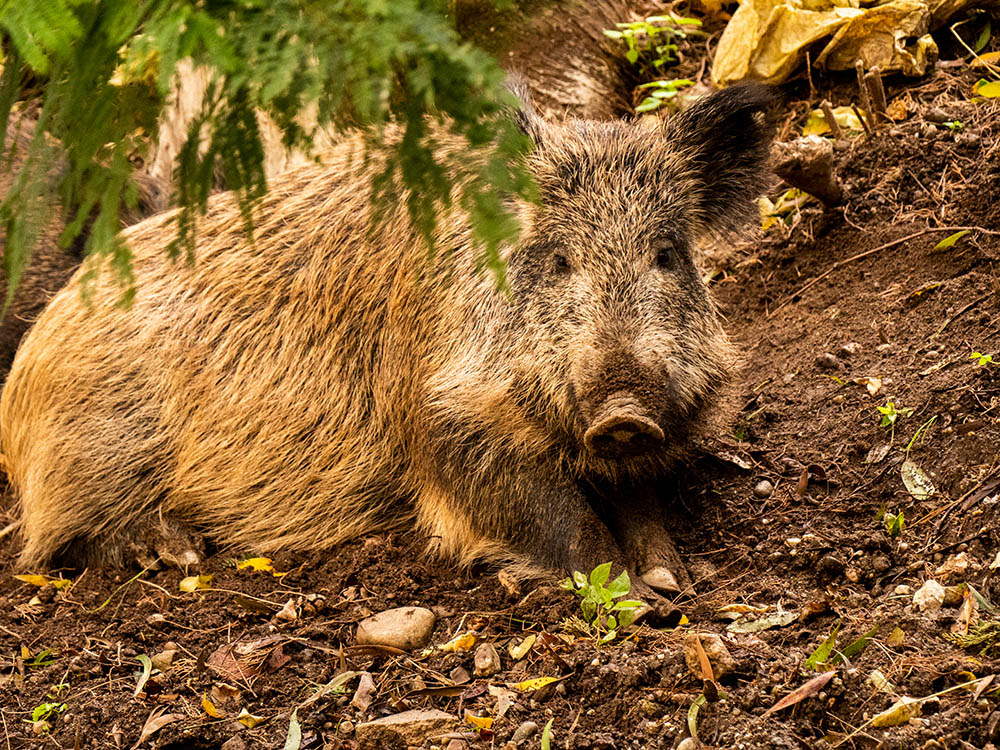 A puppy with an “extra tail” on its forehead was rescued by an animal shelter in Cape Girardeau, Missouri. Mac’s Mission is a shelter for special-needs dogs and is glad to announce that the protrusion on this 10-week-old puppy is nothing to worry about. They plan on keeping him off the adoption listings for a bit longer until they can confirm his little horn won’t cause any problems as he grows. Otherwise, the puppy—which they’ve lovingly named Narwhal—can keep wagging his extra tail.

When Hurricane Dorian swept up the coast it brought widespread rain and destruction to beaches like Cedar Island in North Carolina. Wild horses and cows were swept out to sea by the storm, and many thought they were lost for good. This week, a group of cows has come home. Up to six of the animals have been spotted grazing across the water at Cape Lookout National Seashore. Apparently, they were able to swim to the seashore, and have been living comfortably ever since.

Snow and ice can manifest in all sorts of strange ways, but nobody was expecting to find what looked like hundreds of frozen eggs along the shores of Hailuoto Island in Finland. Photographer Risto Mattila happened upon these strange objects while walking around the island in freezing weather. The frozen spheres stretched for about a hundred feet ranging in size from golf balls to footballs. Meteorologists note it takes very particular conditions for snow balls to occur, necessitating freezing water that is relatively still.

While they weren’t sure if they were extinct or not, scientists hadn’t seen a silver-backed chevrotain in over 30 years until this week. These tiny mammals aren’t really mice or deer but are a tiny cloven-hoofed animals endemic to southeast Asia. A few other species can be found in zoos across Vietnam, but the silver-backed species hadn’t been officially recorded for decades. Experts didn’t know of anything that indicated something had hunted them to extinction, but still had a hard time finding them. Thanks to a trail cam set up in the remote woods, these fanged creatures are back to officially existing. 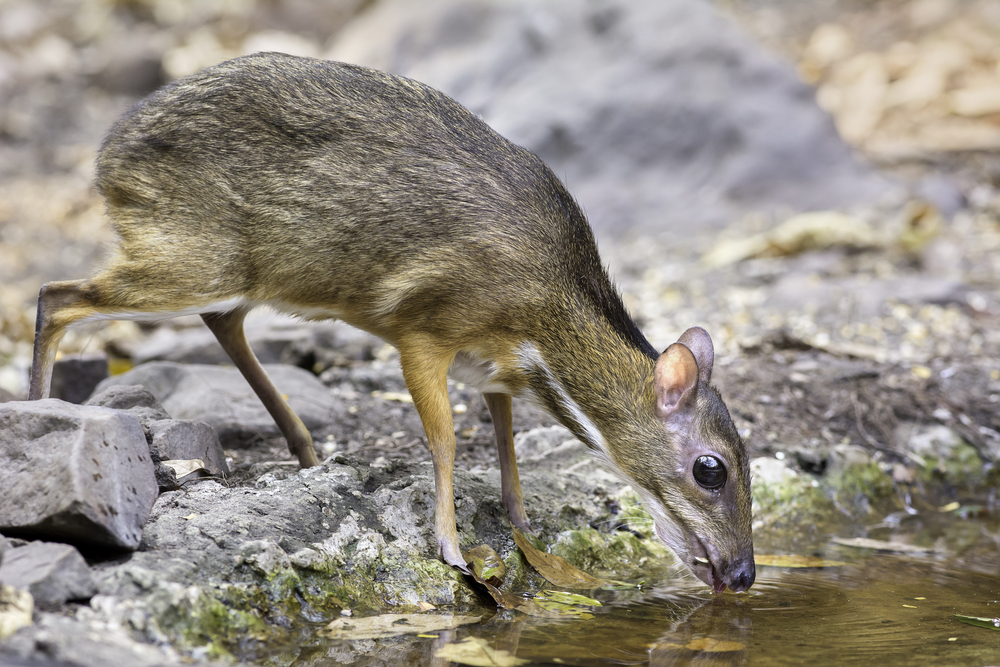 Next post Facing The Heat Of The Carolina Reaper Pepper

Previous post The Loudest (By The Numbers) Bands In History