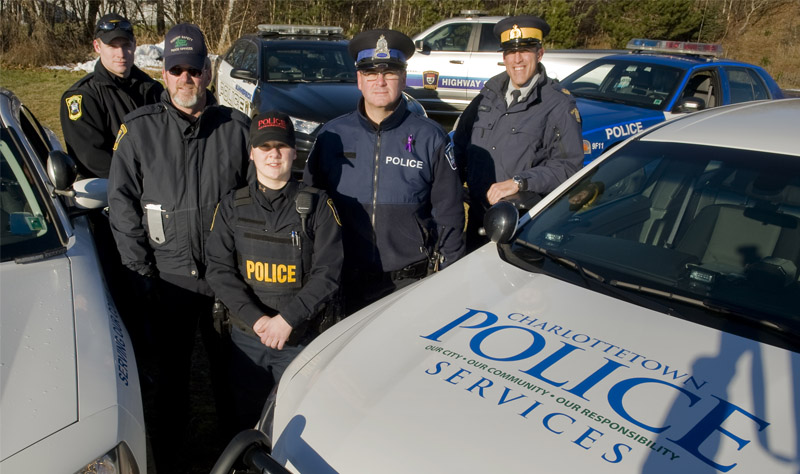 In a Facebook post (now removed) the department warned anyone picked up on DUI charges would lose their license for a year, and—even worse—be forced to listen to Silver Side Up.

They added that they owned a sealed cassette of the album and pleaded with travelers not to make them open it.

After speaking with the band, Constable Robb Hartlenn had doubts about the joke and reached out to the band.

“They feel just as strong about it as I do. So we decided it was best to take down the original post.”

After seeing a 300% increase in page likes and receiving international media attention, they felt their original message against drunk driving had been lost.

The Canadian band was formed in 1995 and after selling over 50 million albums has been drawing the ire of mass culture for the last decade.

Though no one can deny their commercial success, they definitely are in the running for most hated band. 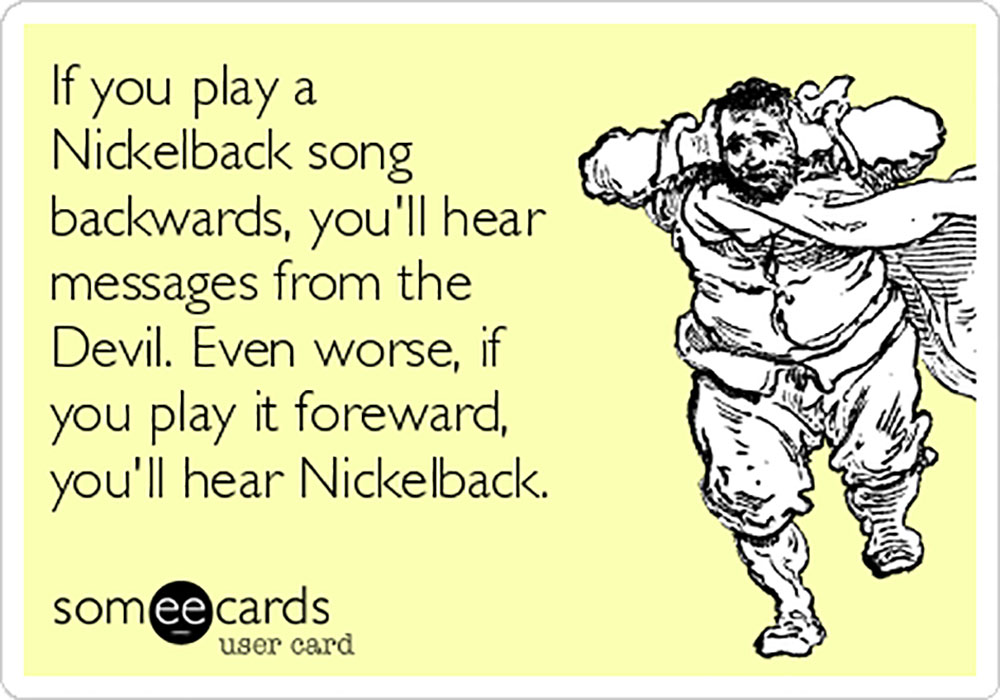 Detroit Lions fans, for example, collected over 55,000 signatures in protest of Nickelback playing at their Thanksgiving half-time show.

In 2010 a Facebook user set up a now deleted page titled “Can this pickle get more likes than Nickleback?” (purposefully misspelled to avoid copyright infringement). The page rallied 1.5 million fans in a month drawing ire from frontman Chad Kroeger:

“this pickle is rock icon of the decade? haha nope…but i am” -Chad Kroeger 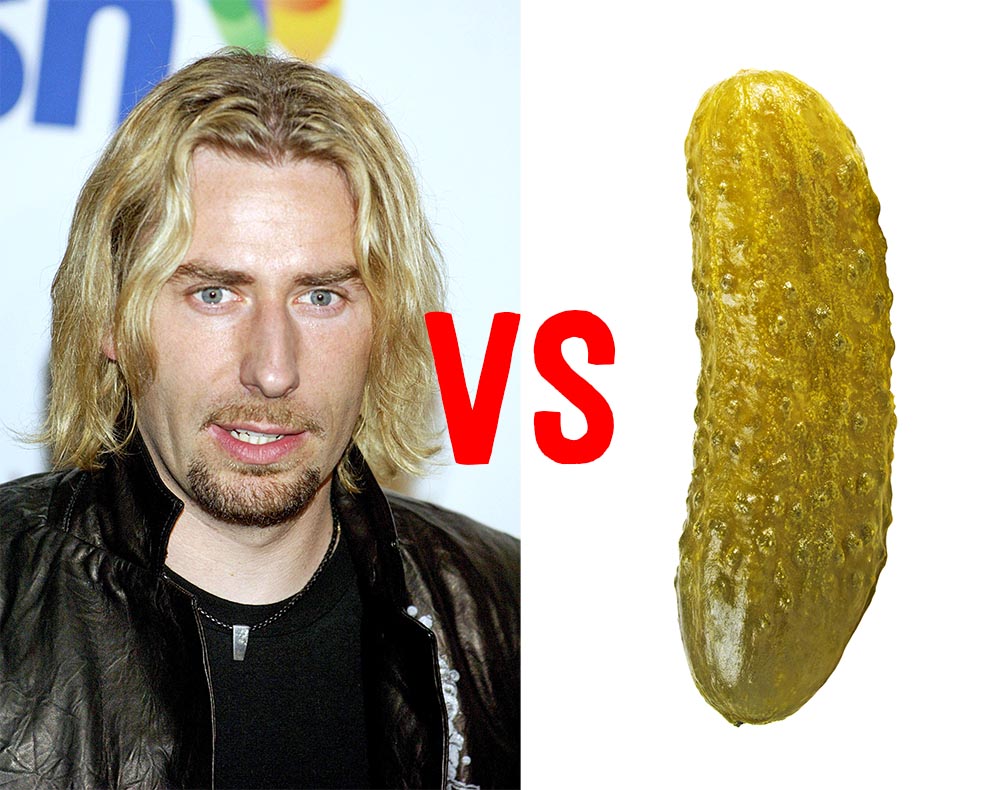 Look at this photograph…

If you’re worried you might have friends that secretly like Nickelback, there is a way to check. Follow this link to see if any of your Facebook friends are fans of the band, and take necessary precautions. (I’m currently at nine…)

Next post There’s a Typo on the Lincoln Memorial