Are They Real? The Dubious History Of Chastity Belts

They may be more real today than they were in the Medieval era. 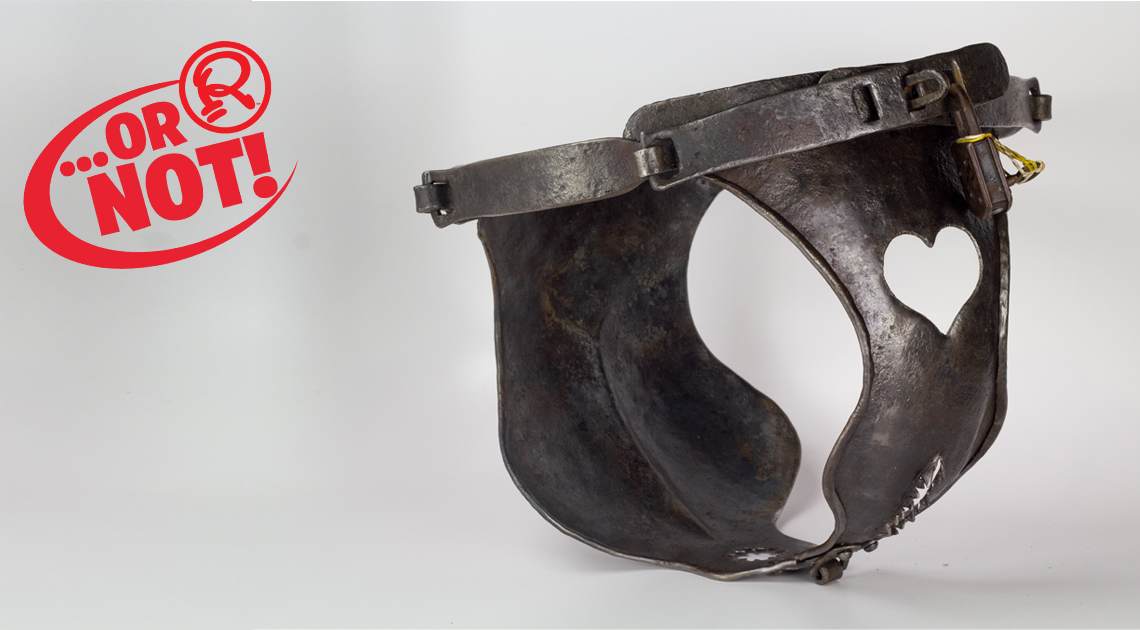 Most of us heard the story at some point in middle school told by an overzealous peer who had just learned the undefined history of chastity belts. These devices were said to be metal contraptions that Medieval men would force their wives or daughters to wear in order to protect their virtue while their husbands or fathers were away at war.

A wife in a chastity belt reaches into her husband’s coin purse to pay another man to bring her the key.

This may be one of the biggest historical myths most people in the modern era still believe. For although chastity belts are certainly real enough now, they were probably never an actual device used during the Medieval period to keep women abstinent.

The Strong Belief in Chastity Belts

Most people believe that chastity belts were used during this era for this purpose because the belief has been held for so long by many different generations. Also, a number of historians have pointed out the prurient interest in the story, claiming that people always want to talk about the strange, carnal appetites and behaviors of others.

Finally, we also have a tendency to want to see time periods like those of the Middle Ages as backward and the people as foolish. This kind of viewpoint allows us to feel superior by comparison, hence, the long-held belief in chastity belts (which, when you really think about it, would have caused countless health and hygiene problems that would have been difficult to ignore). 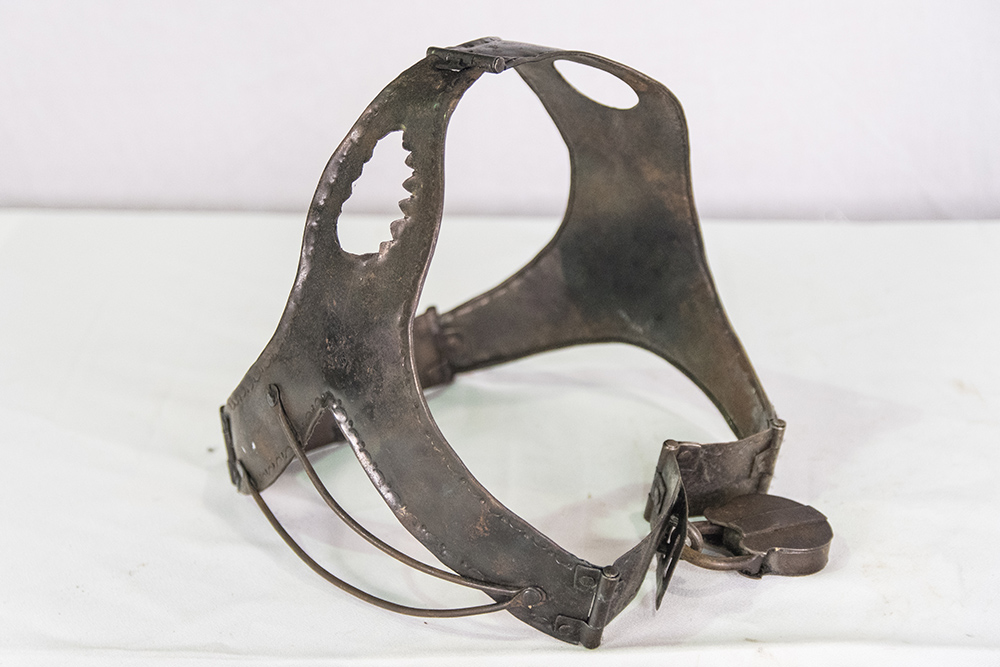 Chastity Belts in the Medieval Age

In truth, there are actually no references to chastity belts found in any serious Medieval texts. Most of the texts that even mention the idea clearly discuss it in a metaphorical sense, like a Latin text that told women to “hold the helmet of salvation on your front, the word of truth in the mouth… [and] the girdle of chastity in the body…” 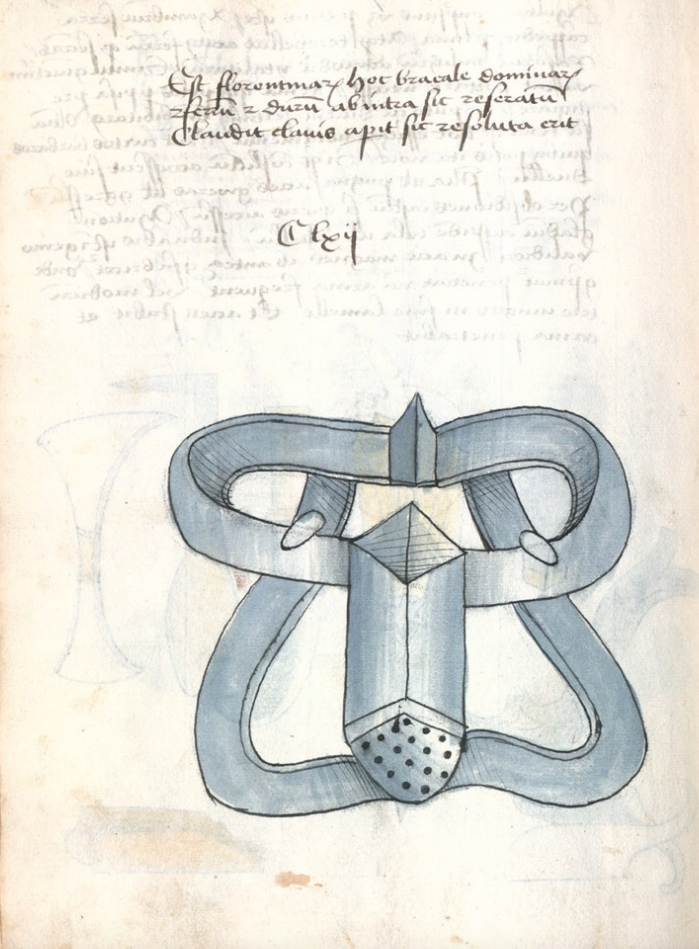 A text that is often cited as proof of the chastity belt’s use in the Middle Ages is Bellifortis, a 1405 book with designs for a chastity belt as well as torture devices and other wartime items. However, the book also contains several other designs that aren’t meant to be taken literally—like devices that will turn the wearer invisible.

In addition, most images portraying the wearing of chastity belts are satirical, in one from 1590 where the woman’s lovers are clearly waiting for her husband to leave and holding copies of the key to her chastity belt. 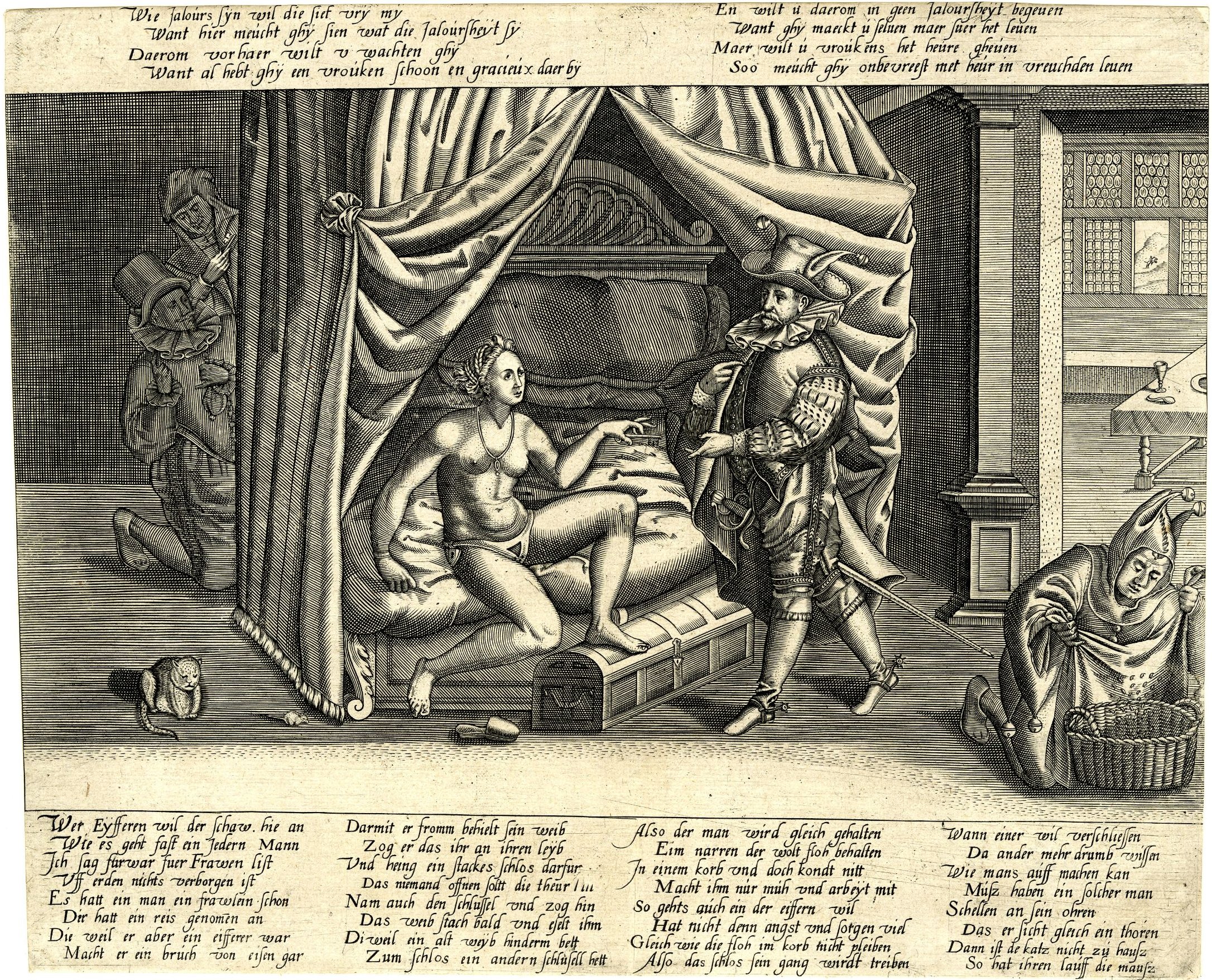 The man also sports donkey ears and is being compared to a person who is trying to keep fleas inside a woven basket. If Medieval individuals had believed in the benefits of chastity belts, it’s likely we would see more texts extolling their virtues and fewer making them seem like the butt of some joke.

Why Do Chastity Belts Exist?

If Medieval chastity belts didn’t exist, then why do we see evidence of them made in real metal and, often, displayed in museums? The truth is that most the chastity belts we’ve seen probably weren’t fashioned until the late 1700s or the 1800s, likely created based on a misunderstanding of the idea that these were ever effective or serious options for husbands worried about their wives’ fidelity. 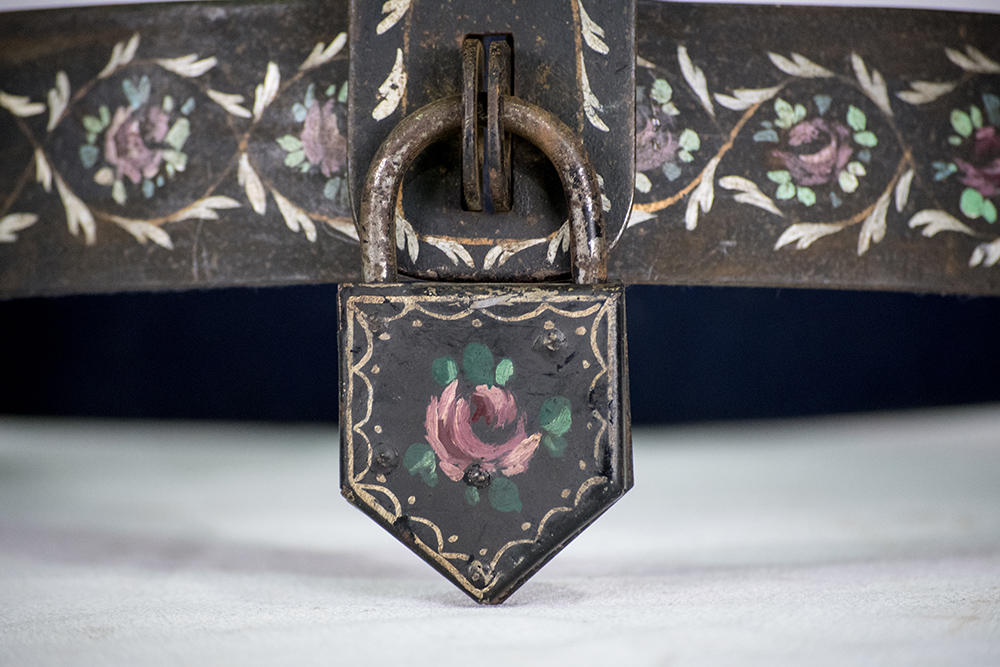 Will Eating Apple Seeds Poison You? 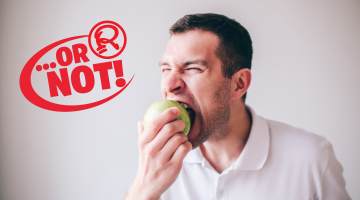 Next post The Tragic Origins Of Peter The Wild Boy

Previous post Does The Simpsons Really Predict the Future?