Was the hurricane photobombing the eclipse, or was it the other way around? 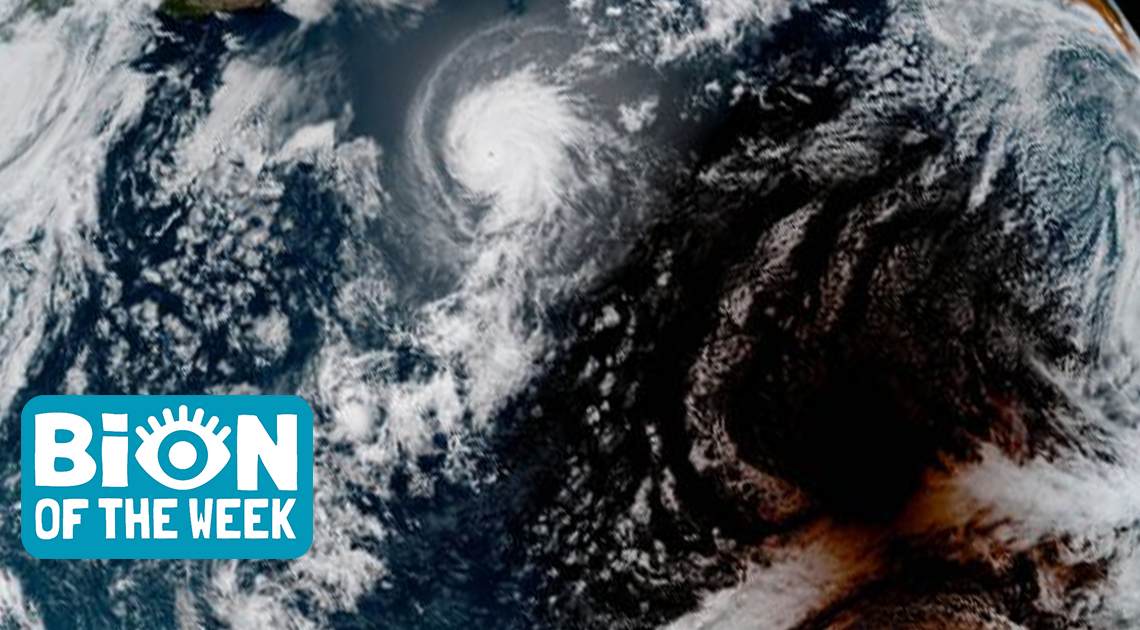 [June 30-July 6th, 2019] A solar eclipse meets a hurricane, a hearse gets kicked out of the carpool lane, rat meat, and the rest of the week’s weird news from Ripley’s Believe It or Not!

On July 2nd, a solar eclipse raced across South America, giving locals and eclipse chasers a rare sight of the sun nearly blocked out by the Moon. While this eclipse wasn’t particularly long-lasting, it did allow for a unique photo. The position of this eclipse meant that another natural phenomenon was photobombing satellite imagery. A weather satellite captured the eclipse as a dark blob moving across the Earth, while at the same time capturing a hurricane raging in the Pacific. 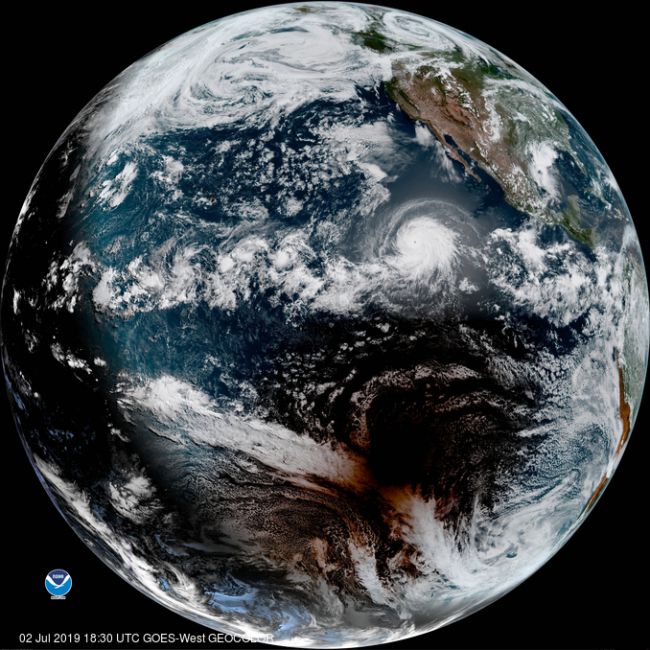 When Nevada Highway Patrol officer Travis Smaka pulled over a Chrysler minivan for driving in the carpool lane, he had no idea the van had an extra person on board. Used to people posing their pets or even mannequins as passengers, he felt like he’d heard every story in the book. Needles to say, the dead body atop a gurney in the back took him by surprise. The van was acting as a hearse, but Smaka still said it didn’t count. Explaining that the extra passenger would have to be alive to count for the carpool lane, he let the driver off with a warning. 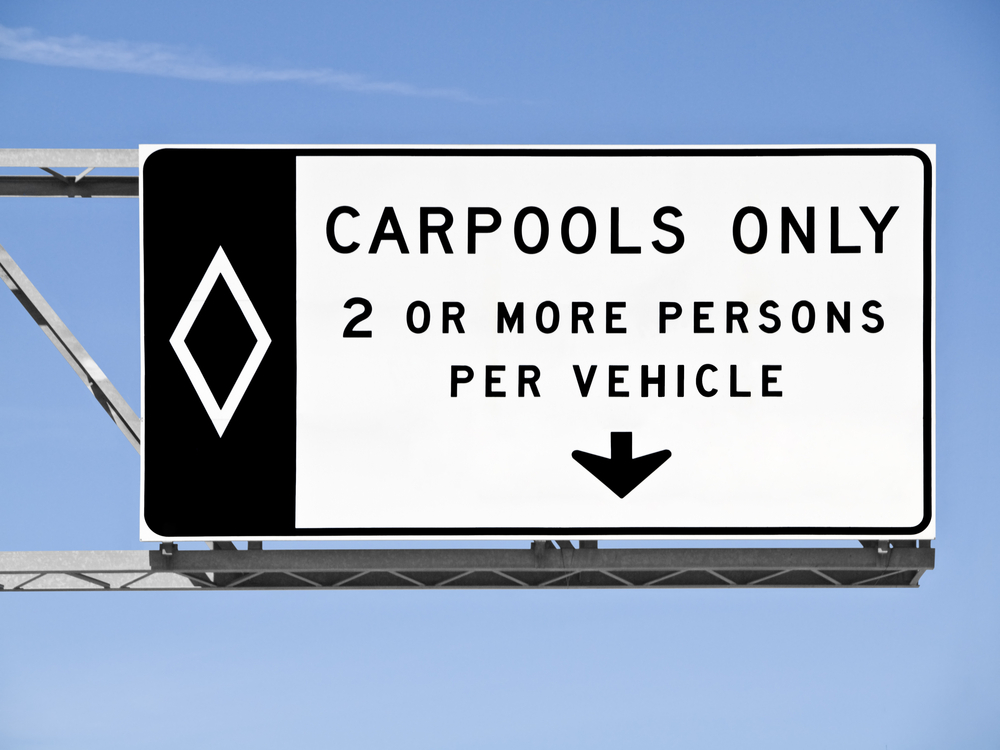 Carrie Underwood has been touring the country on her Cry Pretty 360 tour. Welcoming the country star in full Wisconsin style, Underwood received a portrait of herself made from 40 pounds of cheese. The sculpture recreates her album art complete with mascara running down her cheesy cheeks.

US Customs officials are used to finding contraband in people’s luggage, but agents at Chicago’s O’Hare International were stunned to find 32 pounds of rat meat in one man’s luggage. Hailing from the Ivory Coast, the man was reportedly forthcoming about his rat rations and was let off with a warning. Agents nevertheless confiscated the meat and destroyed it for fear of it spreading disease. 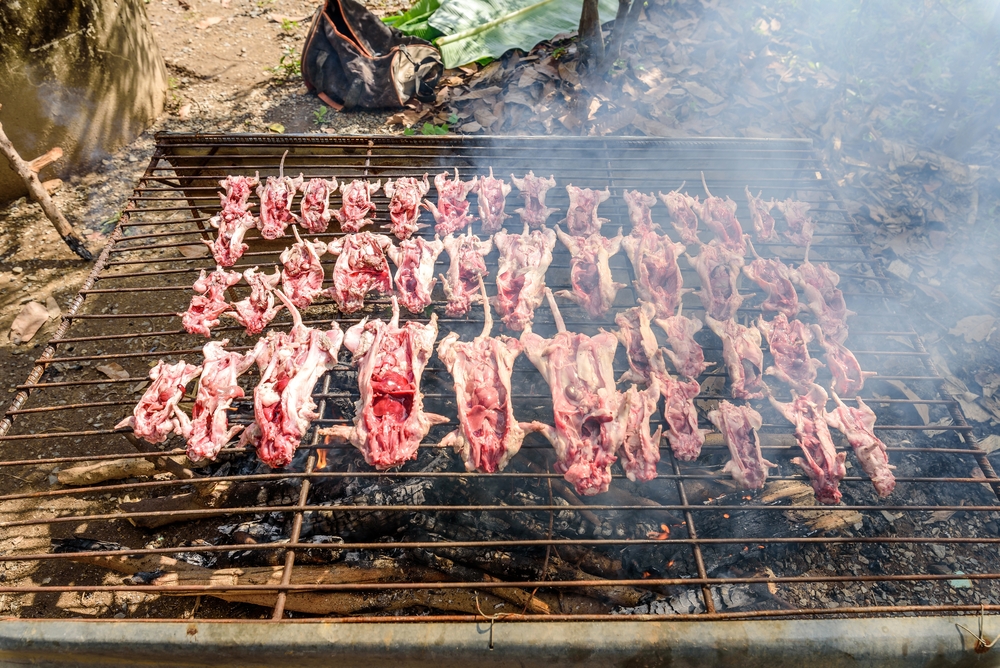 Temperatures in Guadalajara, Mexico, have hovered in the nineties, which is why residents were particularly surprised when over three feet of hail blanketed the city. Cars and building were buried. As the ice melted, torrents of water filled the streets, whisking away debris and even whisking away vehicles.

Next post Why Scientists Think T. Rex Arms Could Clap