“What if you could start all over, would you?” That’s the question that launched Britain’s 2016 series, Eden—a show that forgot to tell contestants they were no longer on air. 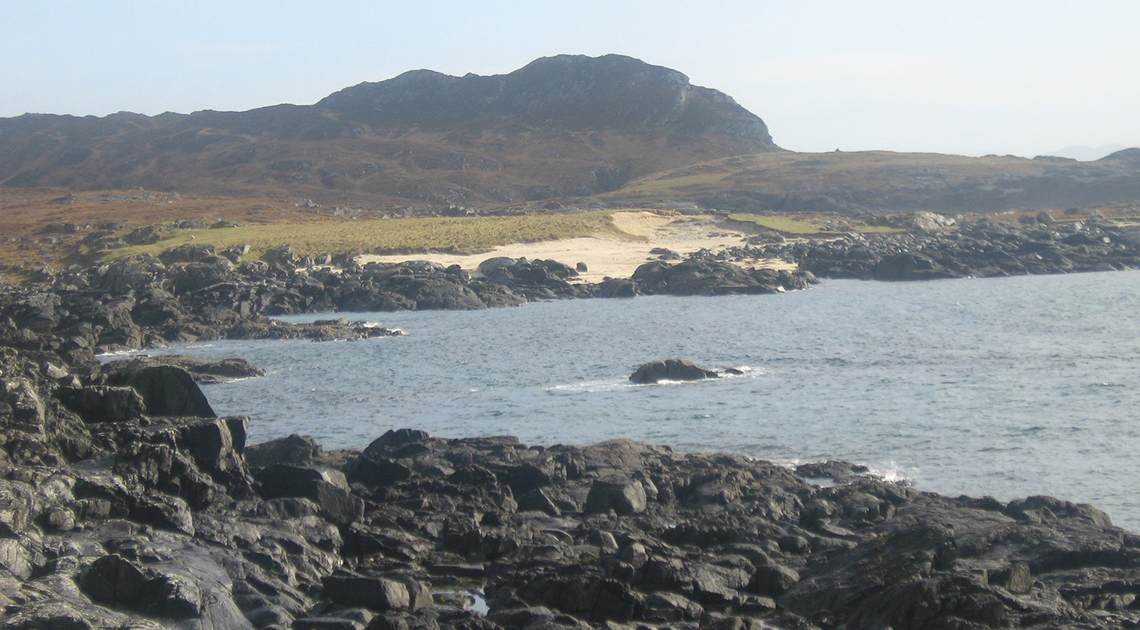 Eden Reality Show was filmed on the Ardnamurchan Peninsula || Photo by Willip Von Ree is licensed under CC BY 2.0

“What if you could start all over, would you?” That’s the question that launched Britain’s 2016 series Eden that, let’s just say, forgot to tell contestants they were no longer on air.

For all reality TV fans out there, it’s kind of like America’s Survivor, minus hidden immunity idols, the luxurious rewards, and the fact that the season came to a close once the “sole survivor” was crowned. For contestants on Eden, the end was a bit less clear.

Twenty-three of Britain’s most daring individuals accepted the challenge of rebuilding society from scratch—free of technology, modern tools, and the outside world for an entire year.

The program premiered on Britain’s Channel 4 in July of 2016. Producers told contestants they’d spend the next year isolated in a remote 600-acre estate in the Western Highlands of Scotland. During their time in isolation, contestants built shelter, hunted for food, and created their own laws.

However, shortly after starting this grand social experiment (or, as some would call it, epic reality television), competitiveness and “sexual jealousy” caused an evident divide amongst the group. Many participants felt it was in their best interest to depart the estate early.

The first contestant to leave, Tara Zieleman, said she had been bullied, and other participants left because they were too hungry, and the show simply was just not what they thought it would be. Contestant Tom Wah unleashed his rage on Twitter after leaving the show to let followers know that what was displayed on screen didn’t correctly depict what actually happened in the Scottish Highlands. Gender bias was also present. Men were frowned upon if they showed any sort of emotion or nervousness while women were seen as weak and vulnerable.

As a result, the number of contestants started to dwindle more rapidly, going from 23 to 10 in a matter of one year. Only when it was time for the final ten to re-emerge into civilization from their 600-acre estate did they learn that the show had stopped airing on television after episode four.

Those four episodes covered filming from the months of March, April, and May, and aired from July to August. At that point, viewership had plummeted by more than half—decreasing from 1.7 million to 800,000 in just one month following the premiere. That’s when producers called it quits, rightfully so (although, the cast certainly missed the memo).

Not only did contestants find out about the cancelation of their show and the lack of interest from viewers, but they also found out about things like Brexit and the result of the 2016 U.S. presidential election.

The premise of Eden had always been in theme with “experimentation”–they gave contestants little-to-no information or assistance, as well a sparse video and production crew of only four members. A rig of 45 other cameras could also be controlled remotely from afar. All other filming on the island was personal video, recorded in a first-person, vlog format.

Following the unexpected and nightmarish turns that the social experiment took, the producers had to approach the series from a different angle. In August 2017, months after the participants returned to society, Channel 4 aired five episodes of a follow-up series titled Eden: Paradise Lost, which documented how things went wrong. Well, they documented it as well as a reality TV show can.

The thing with experiments is that even when the results aren’t what you expect, the information is still useful. Whether those lessons should be applied to creating better reality television or what you should actually do if you had to rebuild society from the ground up…we’ll leave that for you to decide.