Many think the legend was perpetuated to fool British explorers. 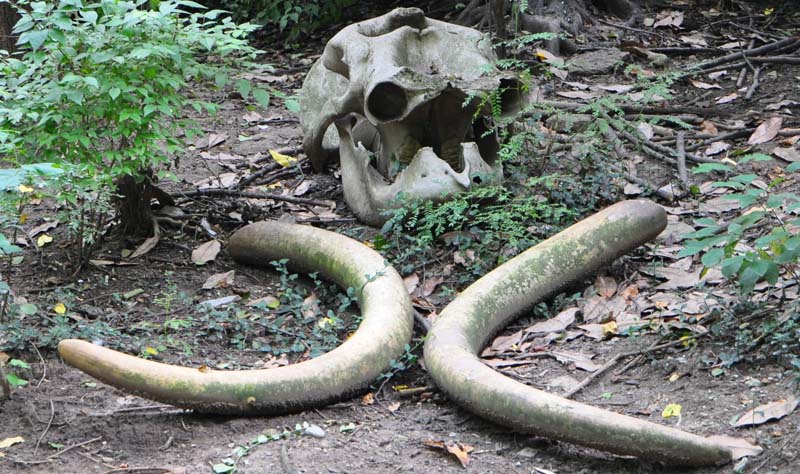 Deep in the heart of Africa, explorers and big game hunters were told eerie tales of an elephant graveyard. This alleged location was the resting place for hundreds of elephants who traveled to this unknown location to die, leaving behind an unimaginable fortune in ivory.

Little is known about the origins of this myth, but perceptions persist to this day that elephant graveyards indeed exist. Some believe it has something to do with the perception of elephants as intelligent and mysterious creatures, while others think it was a way to lure big game hunters and British explorers into the harsh wilderness, away from villages they might otherwise upend. Even the Lion King used it as a macabre backdrop the way many African folk-tales do.

While the idea of a hidden cemetery filled with deceased pachyderms is just legend, elephant skeletons are often found grouped together. This doesn’t mean they have some preternatural instinct leading them to a communal grave, instead, the answer is found in their mouths.

Elephant teeth wear down from front to back. When the last tooth erodes, old elephants seek softer vegetation to chew, which is usually found in swampland. As these elephants are struggling to eat properly and are otherwise unhealthy, they often die in similar places.

This is also possible during severe famines and droughts, as a group of elephants gathers around a food source, and then starves, resulting in a mass die-off in a single location. 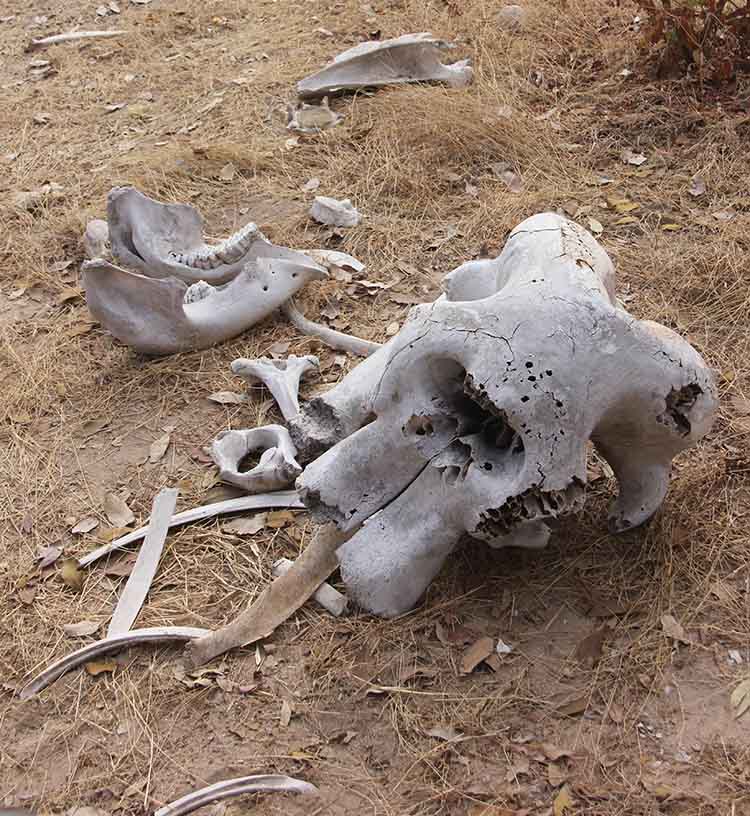 Despite the lack of organized cemeteries, elephants have been observed moving the bones of other elephants, and appear to mourn a fallen animal, sometimes for days—even those not in their immediate families. They have even been known to bury injured or dead humans. There are a number of reports from wildlife experts and local Africans of elephants burying sleeping people under leaves and twigs overnight, thinking that they are dead!

Next post The Charlatan Count Who Sold the Eiffel Tower