There's a structure at the heart of the Chernobyl power plant known as the Elephant's Foot, and it can kill you in 300 seconds. 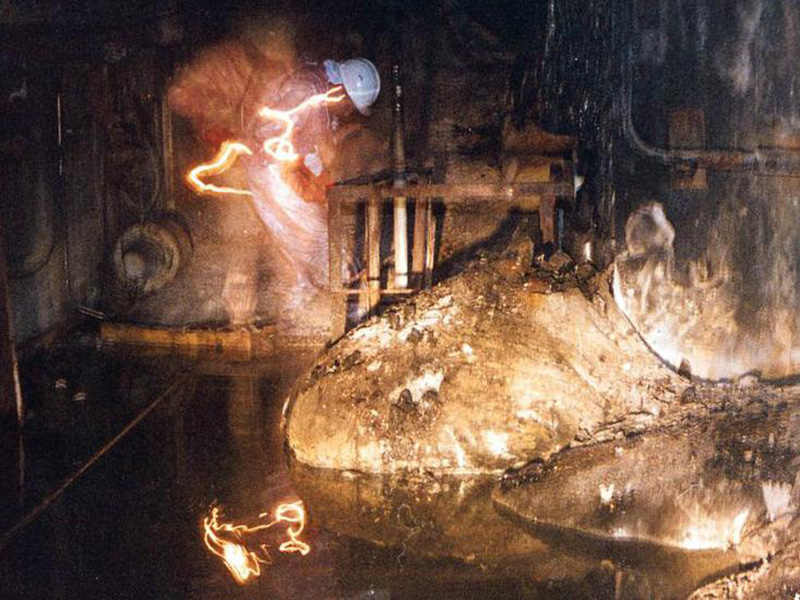 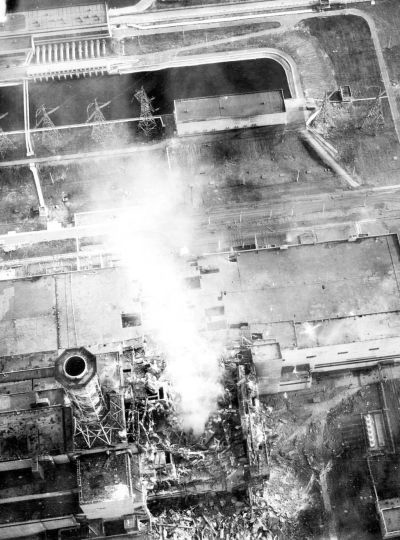 Aftermath of the disaster|CC Soviet Authorities

On April 26, 1986, during a routine test, the Number 4 reactor at the Chernobyl Nuclear Power Plant had a power surge and triggered an emergency shutdown.

Instead of shutting down, the reactor kept surging power, and in no time at all the plant was in full disaster mode.

The control rods used to manage the core’s temperature were inserted too late into the process. Instead of cooling down, the rods cracked in the rising heat from the core and locked into place.

As if that wasn’t bad enough, the water used to cool the entire reactor vaporized, resulting in a massive explosion. The first explosion blew the 4-million pound lid of the reactor through the roof of the building. The second explosion followed shortly thereafter and sent broken core material, fire, and radioactive waste into the air.

Without the tons of steel and concrete typically used to shield it, the core of the reactor began to melt. The result of the melting process is a substance called Corium.

Corium is a lava-like molten mixture of portions of the nuclear reactor core, nuclear fuel, fission products, and control rods.

At Chernobyl, the corium melted through the bottom of the reactor vessel, oozed through pipes, ate through concrete, and eventually cooled enough to solidify. 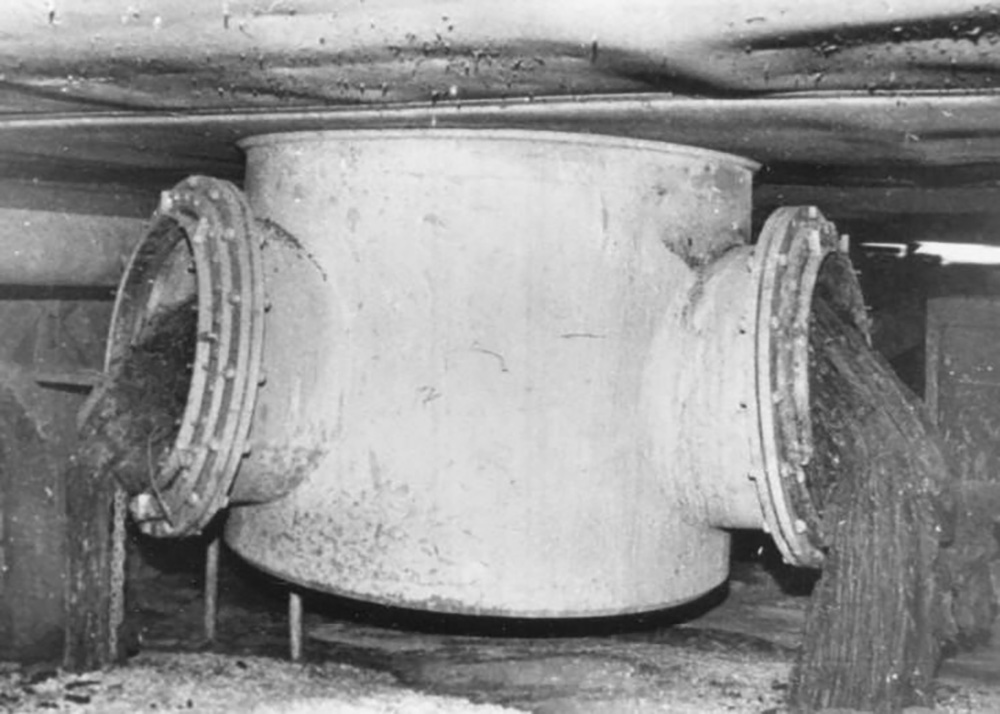 CC US Department of Energy

The spot where the corium solidified wouldn’t be discovered until December in 1986. To contain the fallout, a large concrete enclosure named the sarcophagus was built on the site. Access points were left in the sarcophagus for researchers.

During one such research trip, their equipment registered levels of radiation so high that it would kill anyone who got too close for more than a few second.

In order to see what was causing the readings, the scientist attached a camera to a wheeled contraption and rolled it in the direction the readings were emanating.

What they saw was dubbed the Elephant’s Foot. 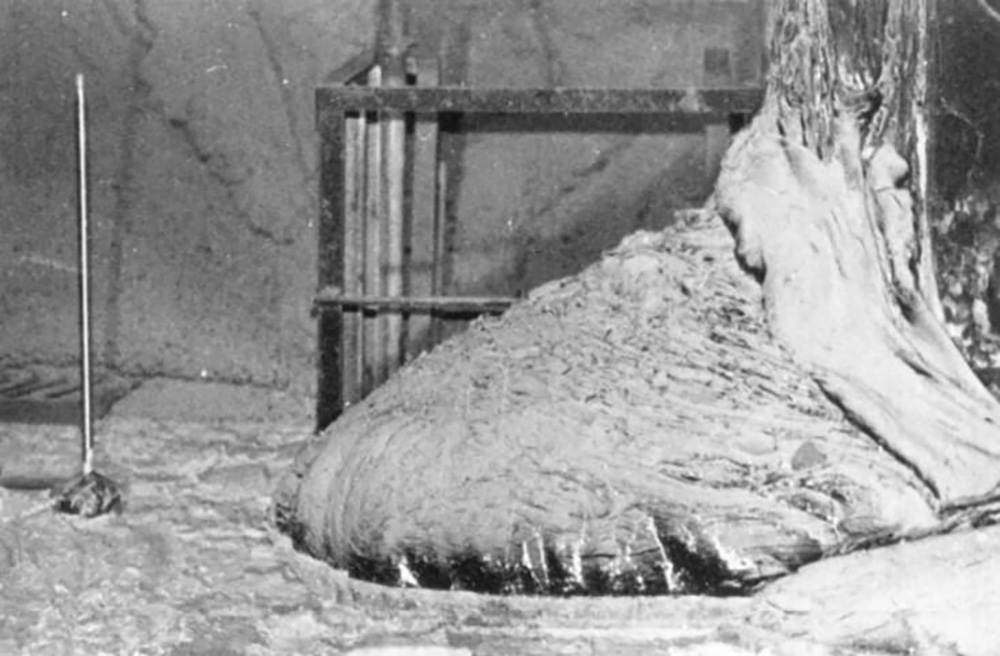 CC US Department of Energy

The Elephant’s Foot is so deadly that spending only 30 seconds near it will result in dizziness and fatigue. Two minutes near it and your cells will begin to hemorrhage. By the time you hit the five-minute mark, you’re a goner.

Even after 30 years, the foot is still melting through the concrete base of the power plant. Its existence makes the city uninhabitable to humans for at least the next 100 years. If it melts down into a source of ground water, it could trigger another explosion or contaminate the water of nearby villages.

And yet, in spite of the Elephant Foot’s toxic presence in Chernobyl, something strange is happening.

Biologists from the University of Georgia set up cameras in the Belarus evacuation zone to try and track animal activity in the area. What they found was surprising.

Many different kinds of animals aren’t simply living in the irradiated area; they’re thriving in it.

It’s not that the area isn’t still dangerous to humans, but instead, the animal life seems to have found a way to thrive in spite of it. And even more important than that, the flourishing animal life shows just how destructive the presence of human beings can be on the animal population of any given area.

Whatever the reason, the area of the Chernobyl disaster has become a kind of wildlife refuge for many different species of animals. At least some small amount of good was able to come from one of the worst disasters in the last three decades.