After five centuries, a murder plot lost to history has re-emerged. 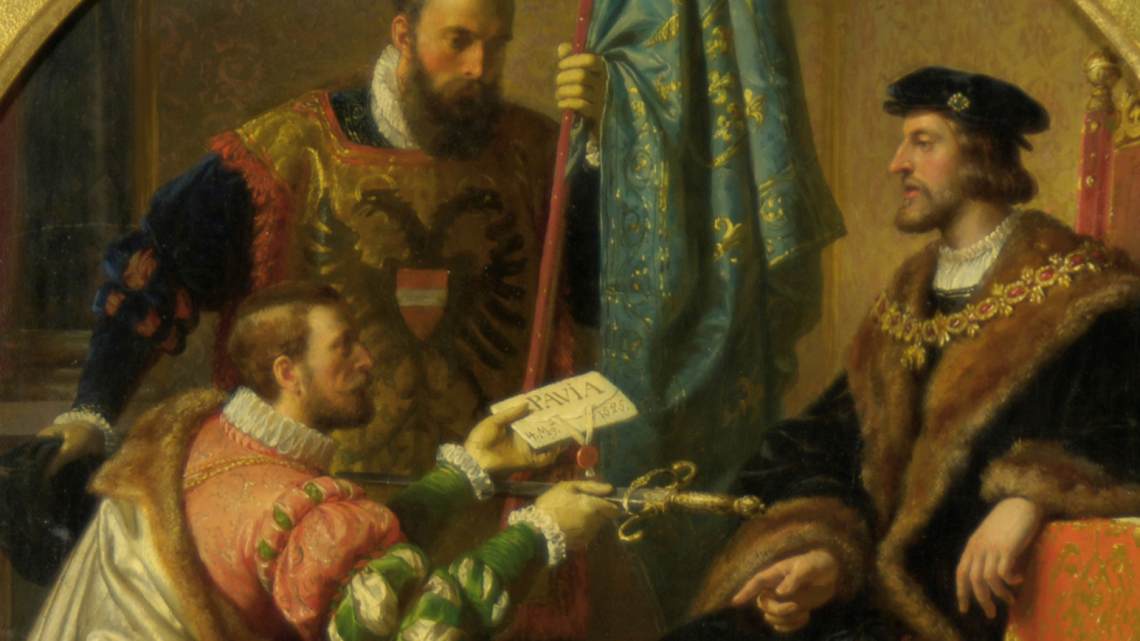 It’s the kind of case the fictional professor of symbology at Harvard, Robert Langdon, would sink his teeth into. A 500-year-old mystery message from an imperiled emperor to an ambassador in France. But this isn’t the premise of another Dan Brown book in The Da Vinci Code series, although it would certainly make for a juicy tale.

Instead, it’s the story of a lost missive from 1547 filled with unintelligible symbols and codes. Rediscovered in 2019, it has sparked one of the most painstaking and elaborate code-cracking cases since Nazi Germany’s World War II-era Enigma Machine. 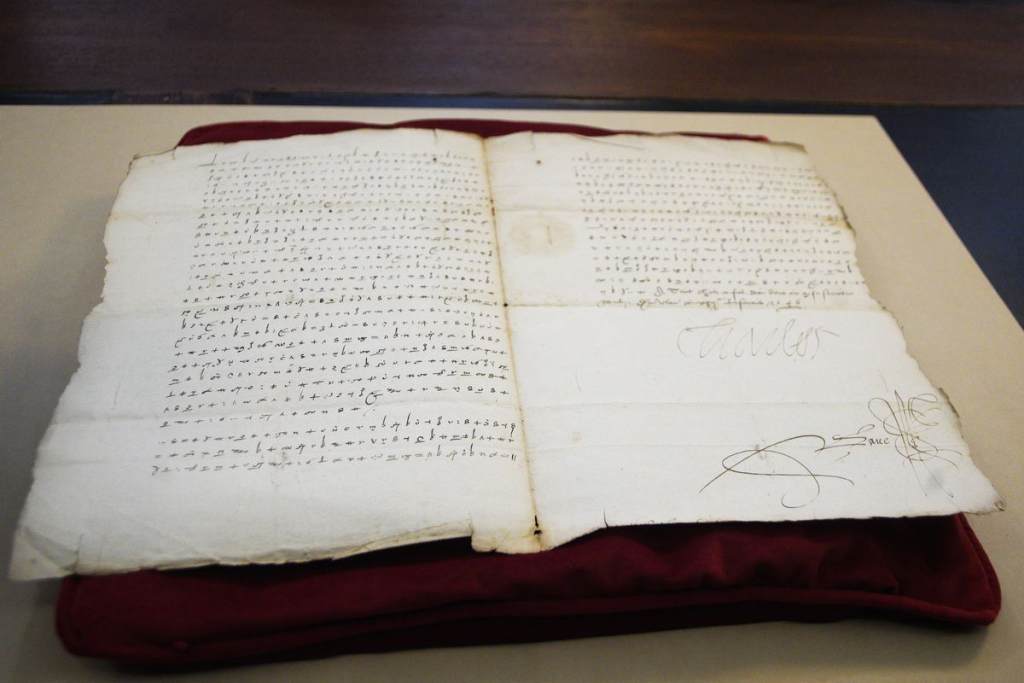 Keep reading to find out how researchers finally cracked the code and why the message in the letter remained closely guarded for so long.

A Kingdom and Empire in Crisis

Charles V, Emperor of the Holy Roman Empire and King of Spain, reigned over a veritable hornet’s nest. But this didn’t stop him from nursing lofty ambitions. His career as Holy Roman Emperor began in 1519, just three years after taking the Spanish throne. But by 1556, he surrendered it all through abdication.

In the interim, he attempted to establish a universal European empire to recapture the glory of the Roman Empire. But his eventual plans proved even loftier. Not only did the Old World tease his desire for total control, but he also sought to actively establish colonies in the New World. While this sounds like the stuff of greatness, he ruled over a kingdom rotting from within.

After unsuccessfully quelling the Protestant Reformation, Charles V witnessed the long and steady fragmentation of Latin Christendom. Any steps he took to stop the process remained hampered by deep-seated tensions with France. To make matters worse, Charles V never knew for sure whether the papacy’s army would side with him or Francis I, King of France. 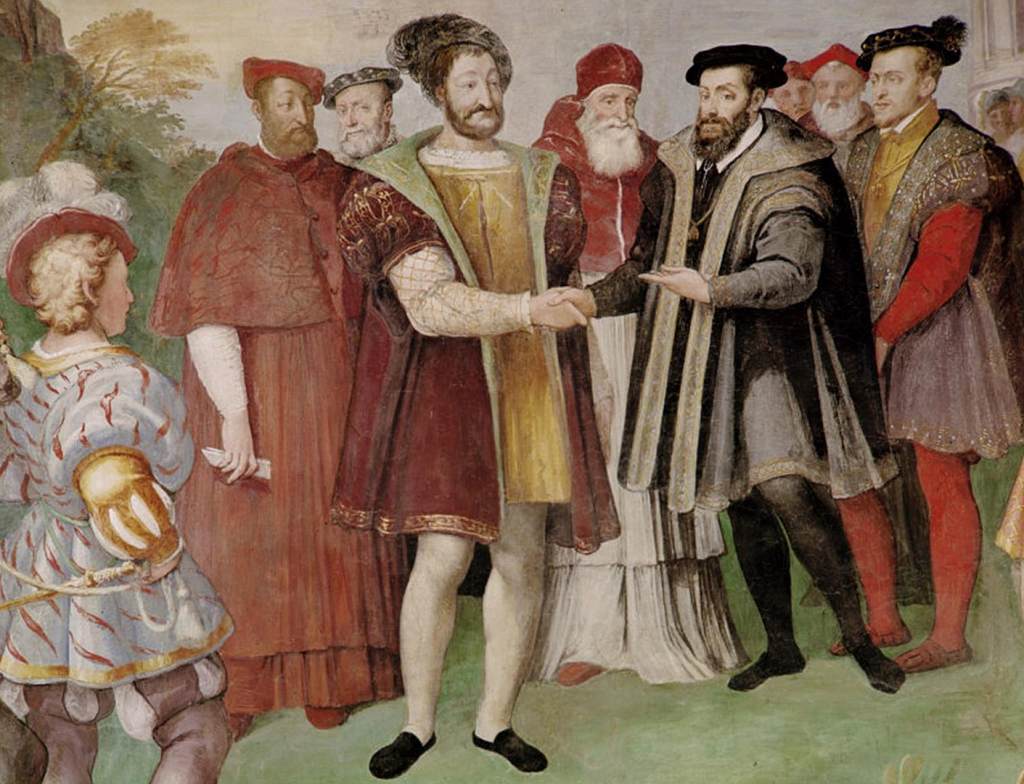 Conquering North Africa didn’t work out for the Holy Roman Emperor, and his colonial endeavors in the Americas yielded little revenue. Moreover, continued pressures from the Ottoman Empire (modern-day Turkey) made the emperor feel sandwiched between enemy powers. These events represented the perfect storm for removing a global leader, even one who wore two crowns simultaneously.

Decoding a Top-Secret Message from a Bygone Era

Until recently, scholars underestimated the animosity between Charles V and Francis I, which may have included an assassination plot. At least that’s what computer scientists and cryptographers recently announced in a press conference at the Stanislas Library in Nancy, France.

The team spent more than half a year attempting to make sense of the weird symbols and signs interspersed with intelligible text in the letter. The endeavor started after the letter was rediscovered in 2019 in the Stanislas Library archives. For centuries, the letter from Charles V to Jean de Saint-Mauris, ambassador to France, went unnoticed.

But after library staff miraculously rediscovered it, they decided it was time to get to the bottom of the strangely coded passages. To do this, they called in a team of experts skilled in computer science and cryptography. Despite having the latest technology at their fingertips, these researchers still had much work to do.

Why did the letter’s coded passages prove so difficult to decipher? For two primary reasons: First, the symbols represented entire words rather than letters of the alphabet, which threw the application of linguistic patterns out the door. Second, Charles V included decoy or dummy symbols throughout the letter to throw off potential codebreakers! 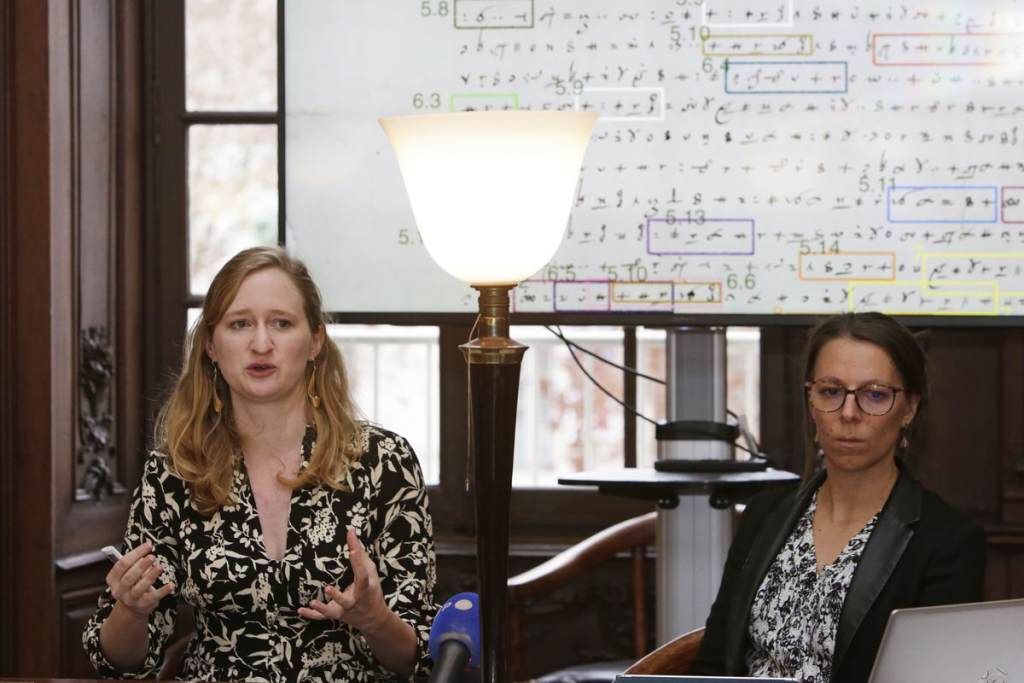 What information in the letter proved so inflammatory that it required Charles V to take such precautions? The letter highlighted a fragile peace between the Holy Roman Empire and the Gallic nation. But it also detailed intrigues at the French court that alarmed him. He felt insecure despite ruling over Spain, Austria, Germany, the Netherlands, Belgium, and regions of Italy.

Part of this insecurity sprang from whispers of a possible assassination attempt on Charles V. In the code, he urged his ambassador to France to do whatever possible to maintain the peace. But he also asked him to learn more about the potential plot so it could be thwarted.

This is the first time in 500 years such a plot has come to light, and it’s already rewriting history books. Camille Desenclos of France’s University of Picardy Jules Verne explains, “It’s rare as a historian to manage to read a letter that no one had managed to read for five centuries.”

Although Charles V expressed concerns about a possible murder plot, 1547 would turn out to be fruitful for the Holy Roman Emperor. Francis I died that year, and Charles V also managed to put down a pesky rebellion by German princes.

Nevertheless, the letter provides a “snapshot of Charles V’s strategy in Europe.” The researchers remain enthusiastic about unlocking more mysteries hidden in his letters. As it turns out, Charles V proved fond of writing in code. Desenclos notes, “It is likely that we will make many more discoveries in the coming years.”

Next post Was Egyptian Mummification Really About Preserving Bodies?

Previous post The Burial Cliffs of Sagada and their Hanging Coffins