The Marketing Campaign That Endangered A Language

The story was completely made up! 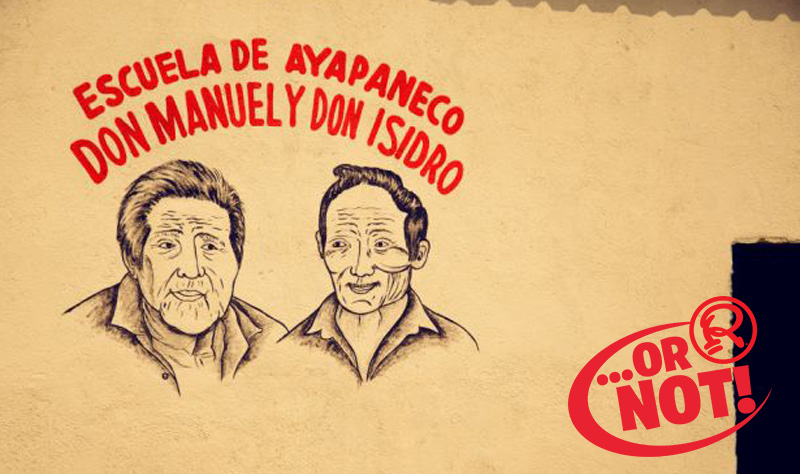 In 2014, news outlets began covering the tragic tale of Ayapaneco. An endangered language in the state of Tabasco in Mexico, Ayapaneco was allegedly spoken by only two men, but tragically, they refused to speak to each other over some forgotten feud. With the help of German telecom giant Vodaphone, however, the two put aside their differences in order to safeguard the language. Despite appearing on a multitude of new sites and even being documented in an expensive ad agency production we’ll include below, this story is a complete lie.

Far from having little interest in the language, linguists have been working for close to a decade to write a dictionary for Ayapaneco, and in 2008—six years before the Vodafone ad—the Mexican government began paying Isidro Velazquez—one of the alleged last two speakers—to teach children Ayapaneco, which he did with his son and four other speakers.

Years behind the movement to save the language, ad agency Jung von Matt decided to make a campaign for Vodafone. They invented a rift between Manuel Segovia and Isidro, named them the last speakers, and then claimed they reconciled the conflict and helped save the language. This fed into a campaign where people could “adopt” Ayapaneco words online, though the site for that is now defunct.

According to Suslak, who worked on the Ayapaneco dictionary, he contacted the speakers he knew in Ayapa, including Isidro and Manuel to learn why they had agreed to appear in the ads. They said that the agency wasn’t interested in the real story, and paid them to appear in the commercials, and paid the other speakers to stay out of them. All of the construction workers were paid, and a new school house wasn’t built, but instead, the company just painted the old one. That “Escuela de Ayapaneco” on the side with the two speakers smiling? They painted over it in embarrassment as soon as the film crews left.

Jhonnatan Rengel, another linguist who has studied Ayapaneco, says this campaign not only propagated erroneous information, but is dangerous to the preservation of other languages. Tons of money was spent making Ayapaneco phrases available to people who have no interest or stake in stewarding its survival. The campaign added stress to the community and created conflict between the few remaining speakers who continue to receive visits from reporters only interested in the false story. Rumors spread locally that they invented the language to receive press, and other people have found ways to exploit the language for economic gain. Suslak adds that there’s little reason for someone in Germany to learn a—often mistranslated—phrase when a resource for children in Ayapaneco would provide real enrichment.

Ayapaneco is spoken in the southern state of Tabasco in an area known as Ayapa. Ayapaneco is believed to be close to 600 years old, a few centuries short of the ad’s assertions, and linguist Daniel Suslak contends that only around 500 people ever spoke the language at one time. 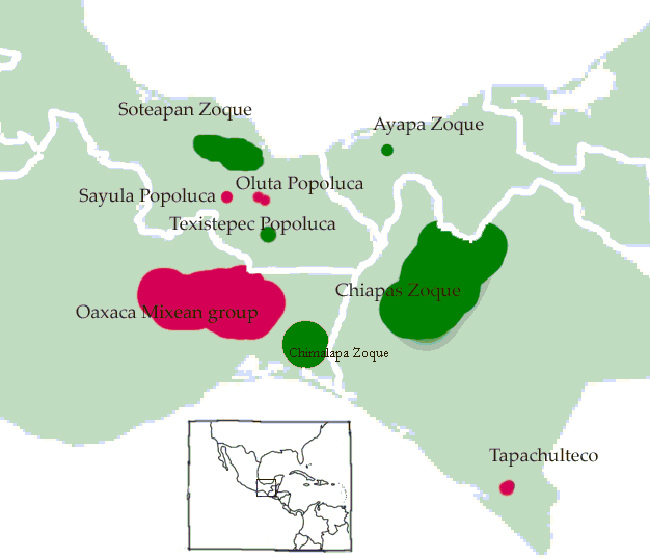 Ayapaneco has existed as a regional language surrounded by groups of more politically powerful and widespread languages like those of the Mayans, Aztecs, and Spanish. As Mexico has standardized language in schools to Spanish, and an oil boom has brought in new residents to the area, people with links to Ayapaneco have diminished.

Rengel argues the language has a unique beauty to it, with words like chük mbüünye translating to “the house of the thunder,” a very poetic way to say cloud.

While the portrayal by Vodafone and a cacophony of press outlets are false in describing Isidro and Manuel as feuding hold-outs of the language, Ayapaneco is still only spoken by a handful of people. Suslak and fellow linguist Jhonnatan Rangel estimate there are around 15 speakers, noting that the definition of a speaker can be hard to pin down. Suffice to say, no one is learning Ayapaneco by living in a household that speaks it regularly, but instead, are learning it as a means to safeguard the language’s heritage. They now teach many of the city’s youth about the language, and even hold speech contests in Ayapaneco for festivals.

Next post A Bouncing Pickle Law And The World's Largest Bounce House!