The water's frigid temperatures kept the ship in remarkable condition. 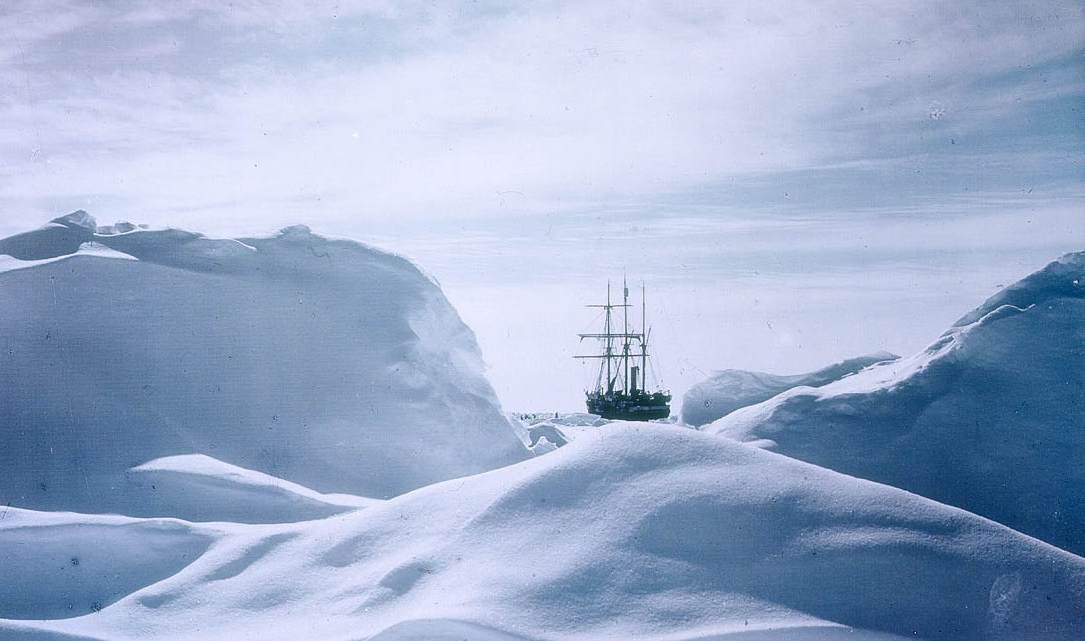 Anglo-Irish explorer Sir Ernest Shackleton’s ship HMS Endurance was rediscovered in 2022 more than 100 years after it sank in the depths of the Antarctic Ocean in 1915. Even more remarkably, it was found in fairly good condition!

A crew from the Falklands Maritime Heritage Trust and History Hit found the 144-foot ship, which sunk nearly 10,000 feet down in the Weddell Sea, which is part of the Antarctic Ocean, according to CNN. The three-masted ship was positioned upright as opposed to on its side and in a “brilliant state of preservation,” commented Mensun Bound, the director of the discovery team. In footage of the Endurance, you can even read the ship’s name on the stern above a five-pointed star.

Going Down With the Ship

This ship has historical significance because it’s connected to an incredible tale of survival. Plus, it remained undiscovered in one of the world’s iciest oceans for over a century. The 2022 expedition found the ship approximately four miles south of the spot in which its captain and navigator Frank Worsley last placed it, according to the New York Times. 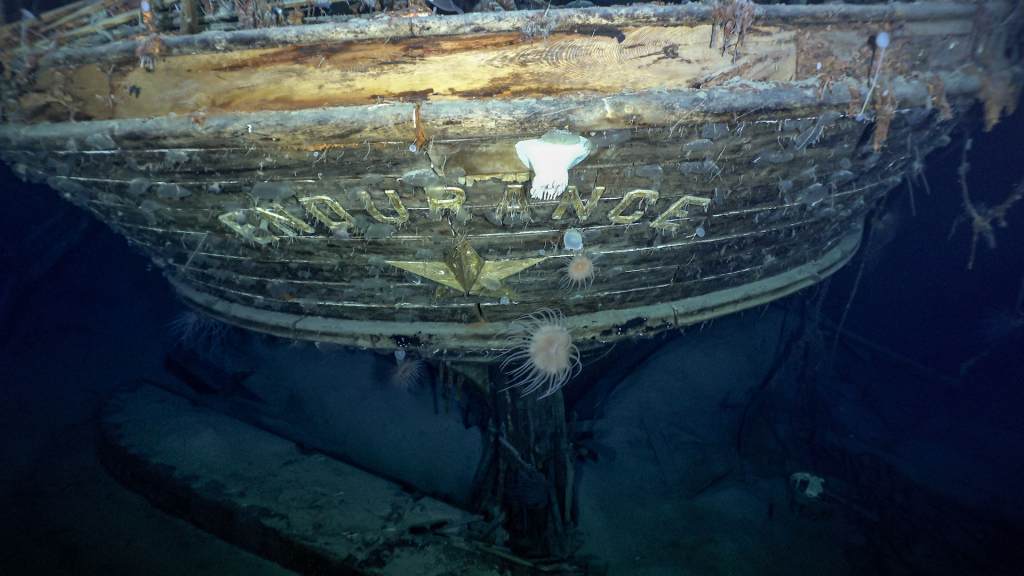 Shackleton explored the South Pole on four separate occasions. In 1915, his crew arrived in Antarctica’s McMurdo Sound during the Imperial Trans-Antarctic Expedition. Unfortunately, they were met with solid, impassable ice around 100 miles from their destination. The Endurance got stuck, so Shackleton and over two dozen men abandoned it. The ship then drifted for a little under a year before it was overtaken by the ice.

The crew lived on the ice for five months where they stayed alive by eating seal, penguins, and their dogs. They eventually managed to make it safely to Elephant Island via floating ice floes, and remarkably the entire crew wound up surviving after spending months fending for themselves.

Several of the men, including Shackleton, then took a lifeboat a staggering 800 miles over 16 days to South Georgia Island before walking to the Stromness whaling station to seek help from a group of Norwegians..

The Endurance sank into the Weddell Sea, where it sat on the ocean floor for 106 years. The 2022 discovery team embarked on a mission dubbed Endurance22 to locate the ship. Members included scientists, historians, and filmmakers. They found the Endurance with the aid of Sabretooth hybrid underwater search vehicles.

The team was not surprised by the ship’s remarkable condition because it was preserved in cold water without the presence of wood-eating organisms. Damage to the mast and rigging had occurred prior to its collapse in the Weddell Sea, evidenced by photos taken by Shackleton’s photographer, Frank Hurley. The ship, which is a historical monument, will not be relocated or dismantled in order to comply with the 1959 Antarctic Treaty, which is a collaboration between 12 countries.

“We have made polar history.” Explorers and researchers, battling freezing temperatures, have located Endurance, Ernest Shackleton’s ship that sank in the Antarctic in 1915. https://t.co/EVBhJJ5StD pic.twitter.com/B8fjckUwpp

An anonymous donor contributed over $10 million to find the Endurance. The team left Cape Town, South Africa, in February 2022 and announced their discovery in March.

Shackleton was a key figure in Antarctic exploration, and prior to setting off from South Georgia Island in 1914, he ignored whalers who cautioned him that the Weddell Sea ice conditions were treacherous, according to the American Natural History Museum. Shackleton kept exploring for seven more years after he was forced to abandon the Endurance. He died in 1921 while embarking on his fourth Antarctic expedition in which he hoped to circumnavigate the continent. He was buried on South Georgia Island at the age of 47.