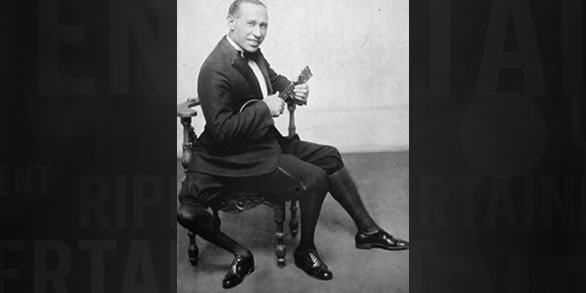 This week on Ripley Radio, we look at a couple of Legends.  Sideshow historian James Taylor introduces us to Francesco Lentini, a man with three legs who spent his life entertaining the weird and strange-seeking masses.  David Marsh of Marsh’s Free Museum in Washington State, tells us about his most popular exhibit – the remains of Jake the Alligator Man.

The Neon Trees provide our musical egress this week with their big 2012 hit, Everybody Talks.