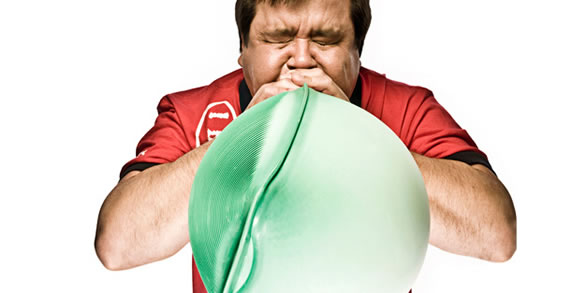 Detroit’s Deborah Ford retired from the US Post Office in February having never missed a day of work in her 44 years. She visits this week and tells us how she did it. Also this week on Ripley Radio, the official broadcast program of Ripley’s Believe It or Not!, we hear from Brian Jackson, who holds several world records – for blowing up hot water bottles.  He once lifted a car with his lungs – sort of.