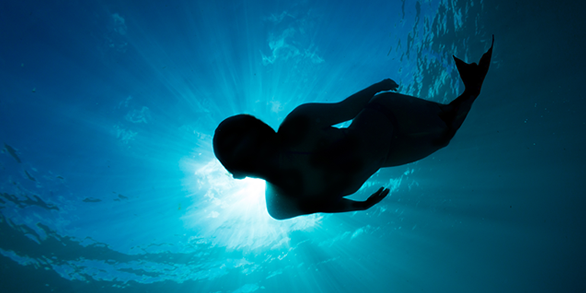 Summer 2013 traditionally and officially begins at the grand conclusion of Coney Island’s Infamous Mermaid Parade, set to bedazzle the crowds on June 22 this year. Coney Island expert James Taylor drops by and tells us that the R-rated parade is the best thing outside of Mardis Gras and should not be missed.  Jodi Pliszka explains how the once favored medical procedures using leeches are once again being used – to great success.

Country crooner Garth Brooks belts out a not-so-country version of Shameless, our musical egress this week.