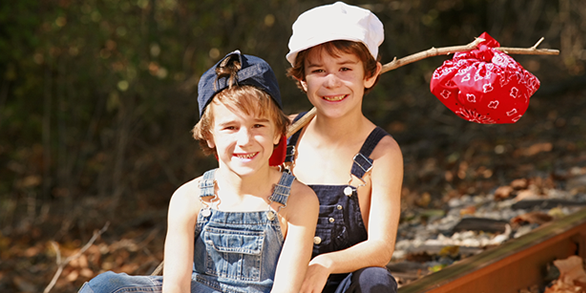 Leaking Brain Fluid and a Visit to the Hobo Festival

Believe It or Snot, we have a story this week about a person who just thought he had a runny nose, but that run-off proved a little more critical than the common every-day drippage.  It was brain fluid! We also hear from Chad Lewis who reports on one of the oldest community festivals in the US – the Hobo Festival in Iowa.