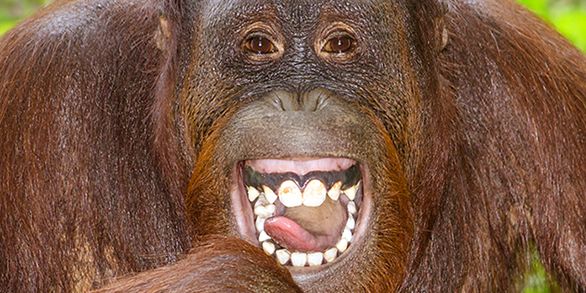 Outhouse Races & Talking with an Orangutan

Weird Animal Month continues on Ripley Radio, the official radio program of Ripley’s Believe It or Not!, this week as Jack Kassewitz, the world-famous modern day Dr. Doolittle, explains the value behind being able to talk with animals and we hear of a very strange  Kangaroo round-up in Florida.

Ronnie Spector, former lead singer of the 60s group, The Ronnettes, and former wife of producer and felon Phil Spector, provides our musical egress this week with All I Want.