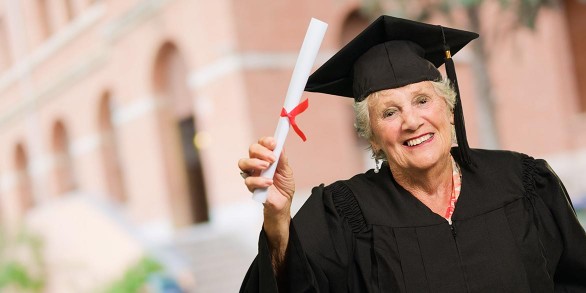 The elderly rock this week on Ripley Radio. 76-year old Dr. Stanley Paris, already a record setter in several categories, is setting out to be the oldest and the fastest person to ever sail around the world – solo!; Ward Hall, the King of the Sideshow, is still on the bally stage in front of his sideshow at 84 and has no plans to retire; and Audrey Crabtree finally received her high school diploma at 99 years of age. We talk with Paris and Crabtree about their activities and achievements and sideshow historian James Taylor visits us and talks about one of the most unusual men he has ever met in his life – Ward Hall.