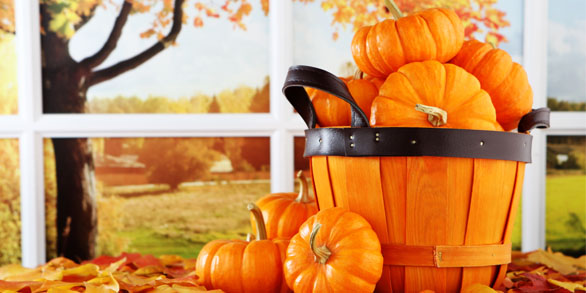 A Half-Lady & the Man Who Knits When He Runs

It’s Thanksgiving week and we pay homage to that wonderful family holiday on this episode of Ripley Radio, the official program of Ripley’s Believe It or Not! We start off with a bunch of weird and wild facts about the holiday, and then Susan Porter of St. Augustine Historical Society stops by and tells us that the original Thanksgiving was not in Massachusetts as we have been told all our lives; it was in St. Augustine! Go figure that one.

Punk rock poet and a true pioneer of rock and roll died in October, and we pay respect to the legend by playing his most commercial hit, Walk on the Wild Side, as this week’s musical egress.