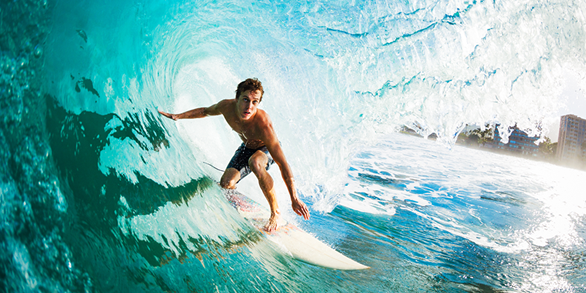 Aliens Trade Water for Pancakes & a Surfer Knocks out a Shark

A strange but true story kicks off this week’s episode of Ripley Radio, the official radio program of Ripley’s Believe it or Not!, when we hear from surfer dude Jeff Horton on how he knocked out a shark that attacked him off the coast of Hawaii – with his fists. Chad Lewis reports on a 1961 event in which aliens stopped by a Wisconsin farmhouse and traded saucer pancakes for a fresh supply of water. Witnesses throughout town reported seeing the spacecraft as well, but by all reports, they didn’t get any pancakes.

The Rosebuds provide this week’s musical egress with a new Christmas song, Journey to Christmas Island.